Seagull hits teen in face while on SpringShot ride in Wildwood, NJ

YIKES! A group of friends celebrating a 14th birthday got something more than they expected -- a seagull joining the party high above the Jersey Shore.

WILDWOOD, New Jersey (WPVI) -- A group of friends celebrating a birthday at the Jersey Shore definitely have a story for the ages.

Georgia Reed, 14, and Kiley Holman, 13, who live near Weatherly, Pennsylvania, got quite the surprise visitor while on a ride at Morey's Piers in Wildwood, New Jersey earlier this month.

Georgia was celebrating her 14th birthday while on vacation and decided to go on the SpringShot ride at the amusement park.

According to Morey's website, the ride shoots you into the air at speeds over 75 mph. But the website doesn't say you'll meet a flying seagull out of nowhere!

Video shows the two teenagers get fired into the air and then, shockingly, Kiley comes face-to-face with a seagull.

"When I got shot up, then I saw it. It was going the opposite way and then it came back and hit me right in the face," Kiley said. "It felt really light and it only left like the tiniest scratch."

Kiley was able to remove the bird and it seemingly flew away uninjured.

"I was trying to tell her," Kiley said.

"I didn't really know she got hit by a bird until we got off. I was too busy like screaming and had my eyes closed. And then by like, towards the end, she was trying to talk to me and I felt like I was gonna throw up," said Georgia.

But Georgia couldn't hear it. She was focused on getting through the ride.

Down on the ground, Georgia's mother Alena Reed also was not aware what was happening above.

"We did not know what happened until they got off. We did see feathers falling from ride, but at first, I assumed they were tickets," Alena told Action News.

The feathery fiasco happened in the first few seconds of the ride, meaning the girls flipped and spun in the air for almost a full minute afterwards.

Before they were even back on the ground, Kiley knew this story was too tall of a bird tale to be believed without evidence.

"I can't wait to see this video," Kiley said while still on the ride.

Neither could the internet, as the video has racked up hundreds of thousands of views online.

Oddly enough, Kiley says this was kind of a dream come true. She loves animals and says she's always wanted to catch a seagull.

"I saw it on the internet, people trying to catch them and, I don't know, I just thought it would be cool," Kiley said.

Reed says the girls couldn't stop laughing after the ride.

Kiley is real animal person. Her family has three dogs, two cats and a horse. She says the best part is the bird flew away unharmed.

So, will she ever ride the SpringShot again? 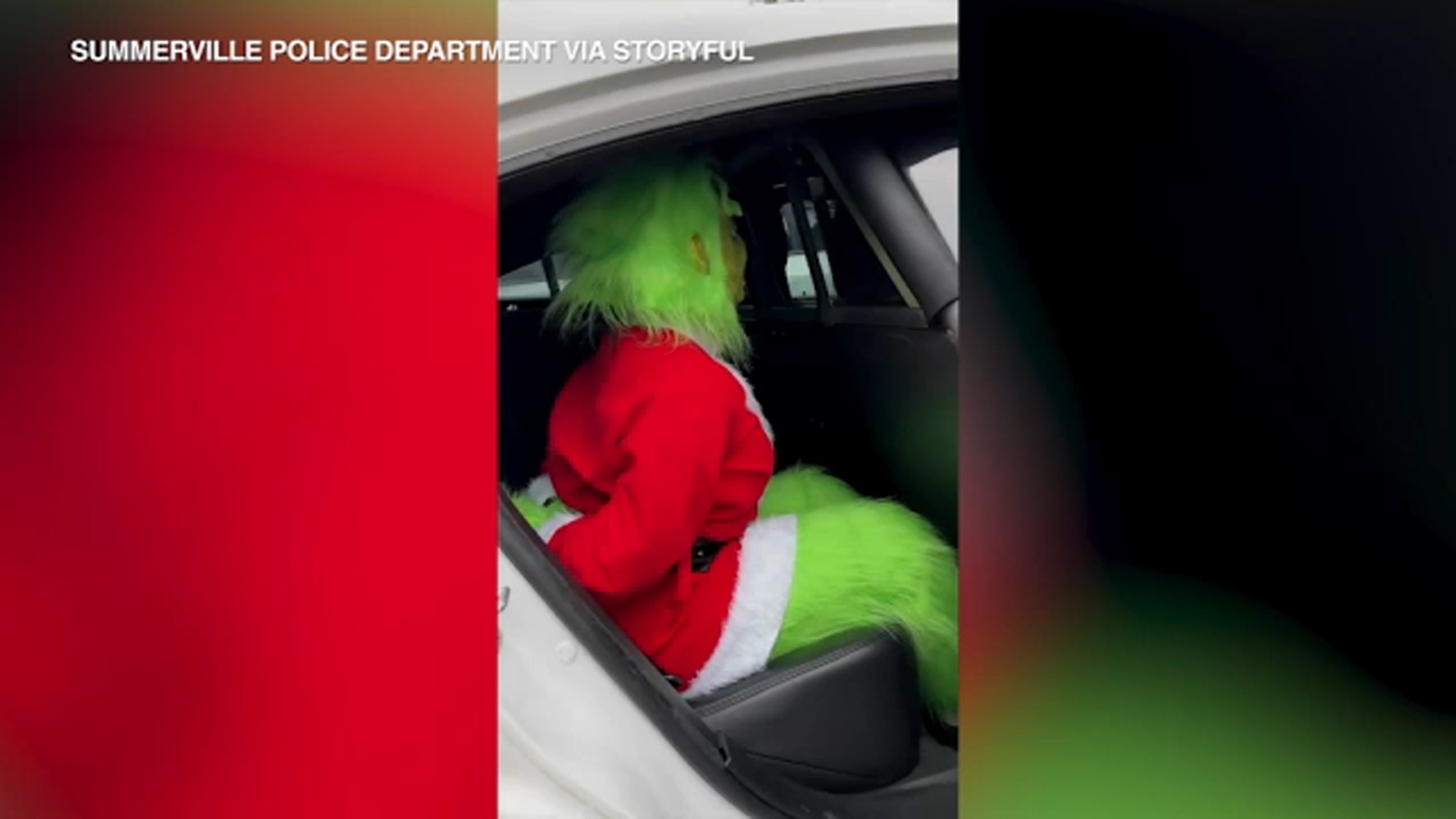 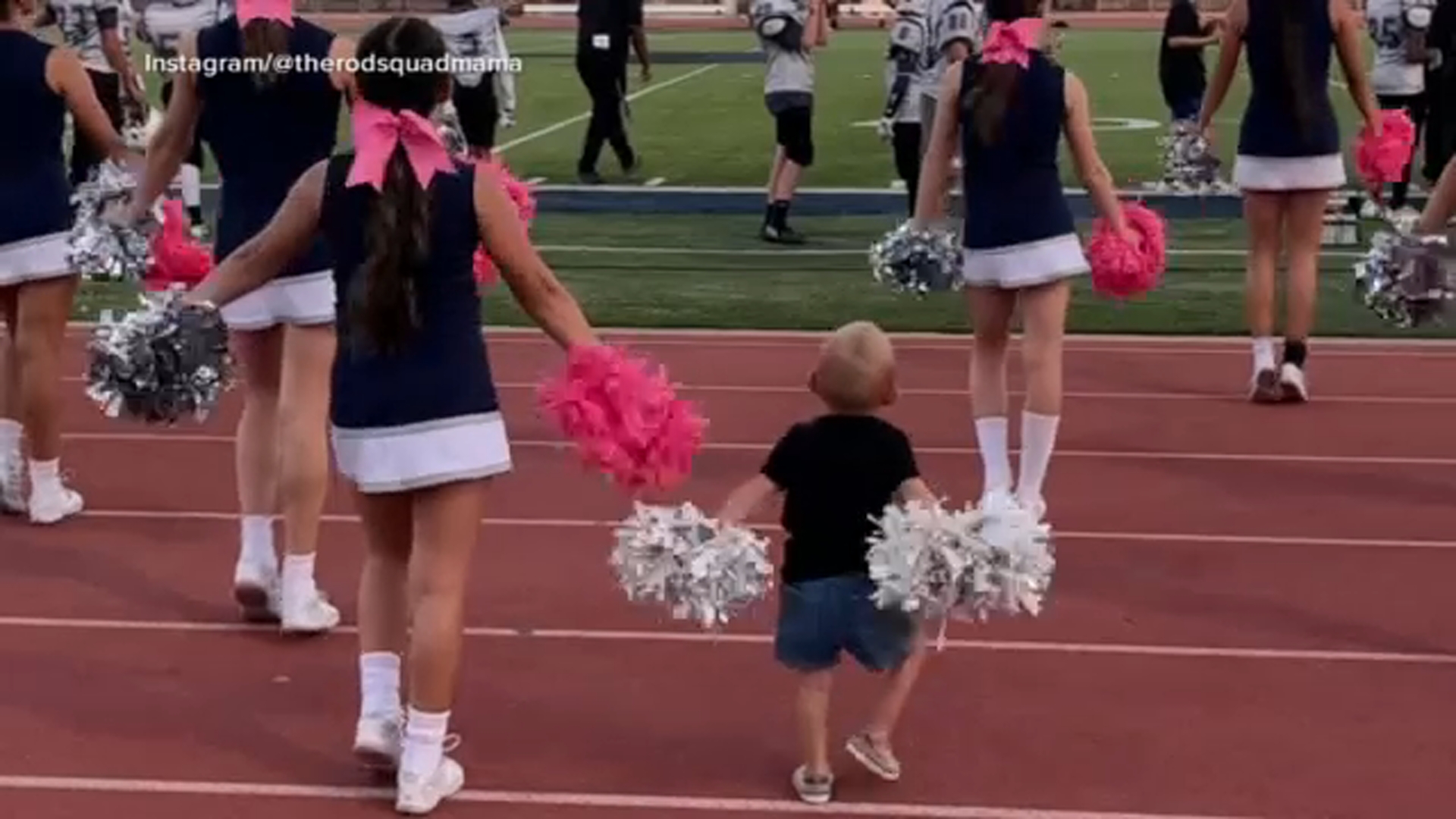