Meteorologist Adam Joseph explains the importance of the I-95 Corridor when forecasting a winter storm.

PHILADELPHIA (WPVI) -- For nearly 16 years, you've heard me and other 6abc meteorologists say "right along the I-95 Corridor" when describing storms, a rain/snow line or splitting the region in half when trying to forecast.

There is more than just a highway to explain why that is and I am here to teach you.

This is a perfect opportunity to let you in on some geography.

So let's discuss the I-95 Corridor, which is also the Fall Line (or Fall Zone).

The Fall Line is a real term used to describe the difference in two regions.

As National Geographic says, "In the eastern United States, there is a major fall line between the hard rock of the Appalachian Piedmont and the soft sediment of the Atlantic Coastal Plain. This line was important to early European explorers because it marked the limits of river travel for ships. Many cities developed along this fall line, including Trenton, New Jersey; Richmond, Virginia; and Philadelphia, Pennsylvania."

The Coastal Plain is relatively flat land from the ocean to I-95. It consists of flat land and small rolling hills with a rise in elevation of 400 feet from Camden County to the shore.

The Piedmont is when you start to quickly head up in elevation over a short distance with larger hills, less flat land, and eventually mountains.

The separation between the two can do wild things in the atmosphere. It is like a magic line for the rain to go to snow or sleet.

There can be heavy snow and more cold northwest due to the rise in elevation (typically air gets colder the higher up you are in elevation).

The flat land of the Coastal Plain can allow the warm, east ocean air to rush inland and not stop until it hits the Fall Line.

I hope this educates you a little on why it is so difficult to forecast in our region with two different geographical areas.

Each storm is unique on its own, but, when push comes to shove, when a storm is expected to bring a mixed bag, you lean on the Fall Line to separate big snow totals versus not much at all. 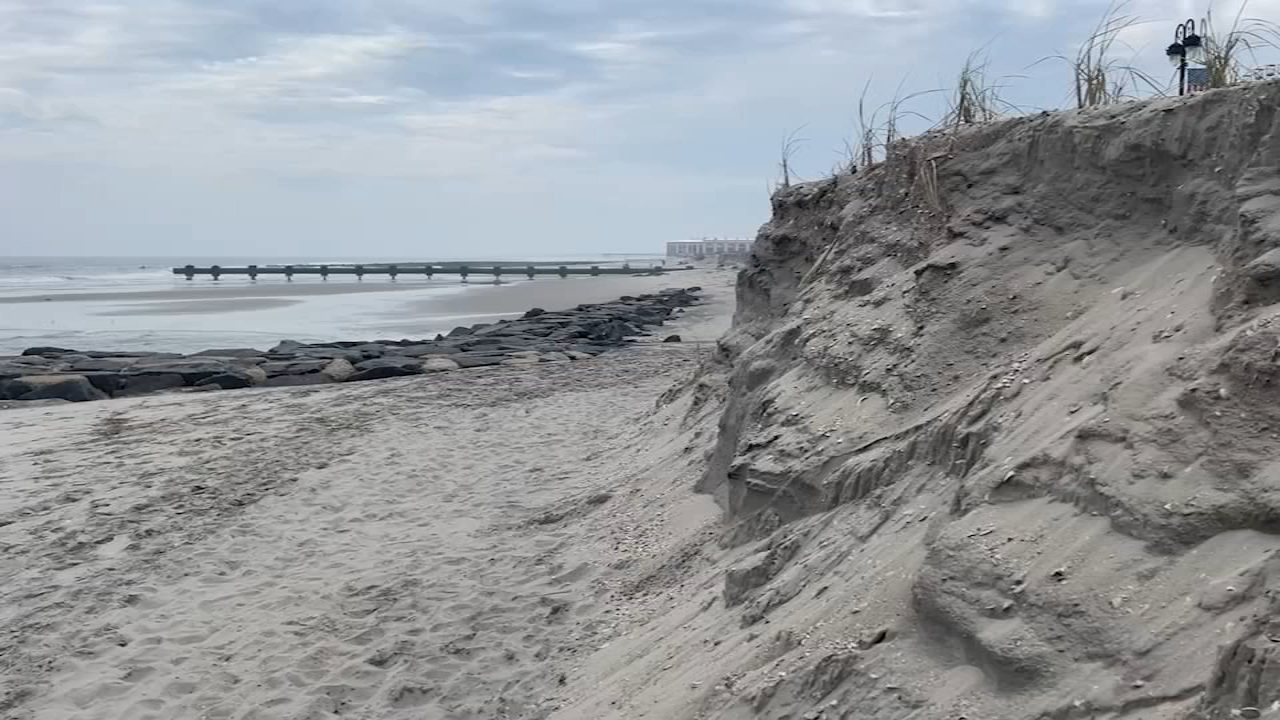 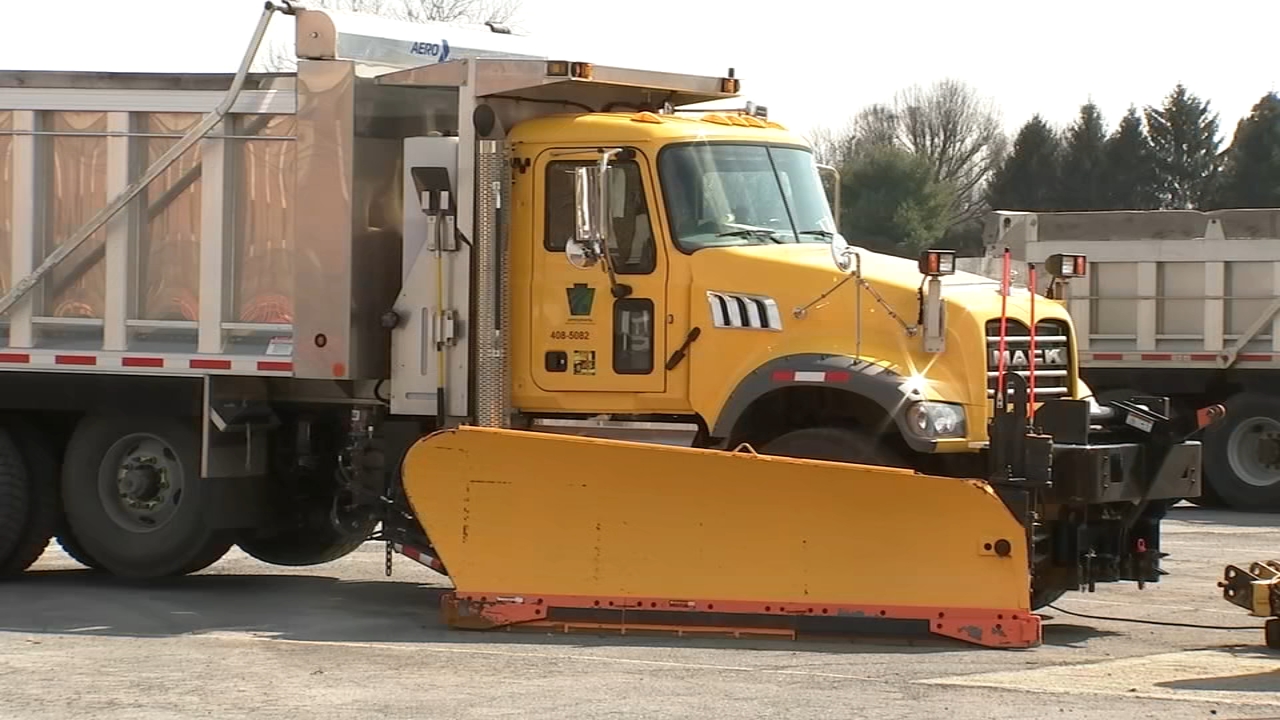 Sunshine turns to freezing temperatures ahead of snowy weekend 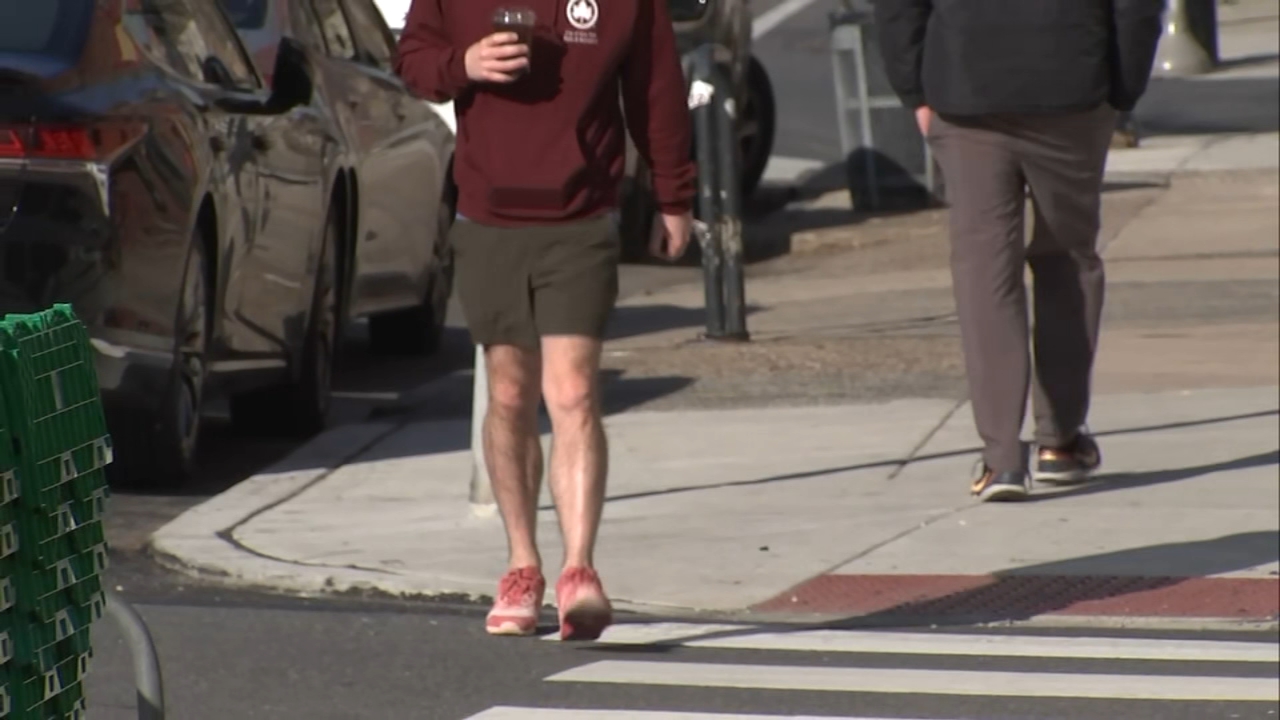 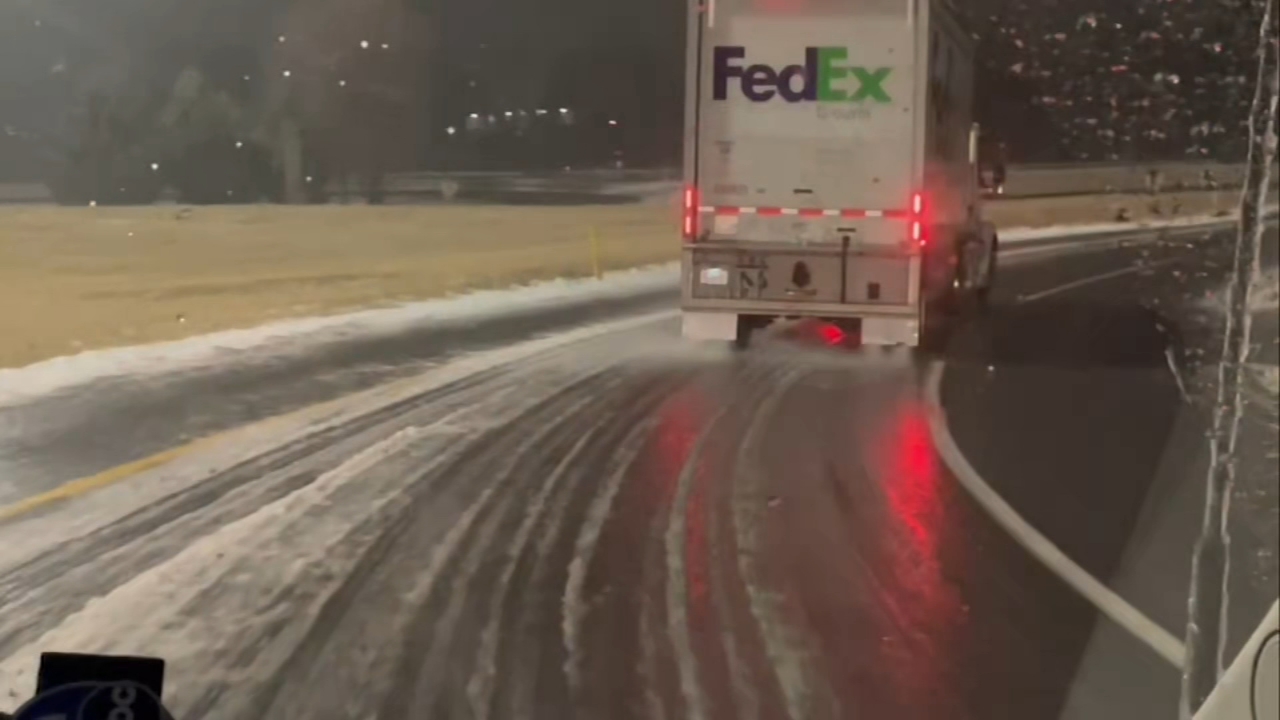