Woman shoots boyfriend during struggle in Philly apartment, drives him to hospital: Police

Police said there was a physical altercation between a 24-year-old woman and her 25-year-old boyfriend.
WPVI
By 6abc Digital Staff 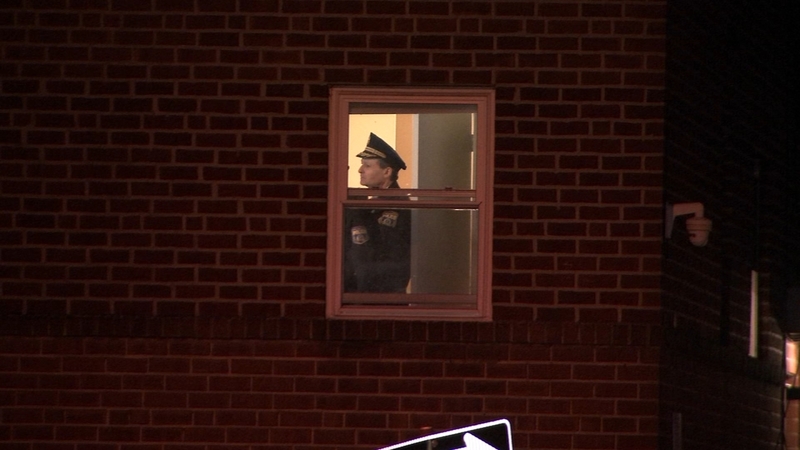 PHILADELPHIA (WPVI) -- A woman shot her boyfriend during a struggle inside their Philadelphia apartment and then drove him to the hospital for treatment, police say.

It happened just before 2 a.m. Tuesday on the 900 block of Cliveden Street in the East Mount Airy section of the city.

Police said there was a physical altercation between a 24-year-old woman and her 25-year-old boyfriend.

During the struggle, the male was shot once in the neck.

"We went inside the apartment where the male and female both lived and you could clearly see there was a struggle," Philadelphia Police Chief Inspector Scott Small said.

Small said there was broken furniture, mirrors and a TV.

Police were told a small child lives in the apartment with the couple, but was not home at the time.

Police said the woman drove her boyfriend to the hospital where he was listed in critical condition.

Small said the woman suffered bruises as a result of the struggle.

The woman told police where they could locate the gun, Small said. Officers found the weapon in the grass outside the apartment.

The woman was taken into custody for questioning by detectives.