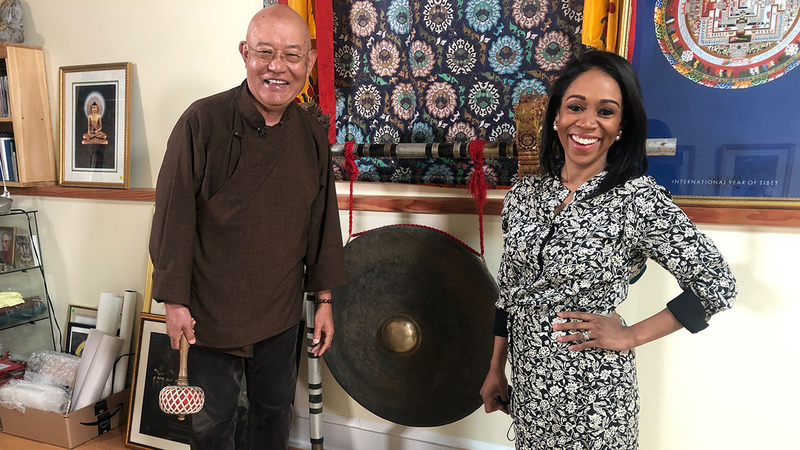 Mental Health Crisis in AAPI community
Thirty-five percent of Asian Americans have reported that their mental health has worsened during the pandemic. Cali Tran of Fishtown is among them.

She struggled with symptoms of Obsessive Compulsive Disorder(OCD) when she was 14, washing her hands until they were red and raw.

Eventually her mother, a nurse practitioner, realized what was happening. With the help of talk therapy and medication, Tran got her OCD symptoms under control.

Fast forward to the pandemic when we were being counseled to constantly wash our hands.

Tran says, "(It's) not an understatement to say it was like my worst nightmare come true."

Musician and Indian American, Taizu, has been struggling, too. The coronavirus had canceled all of his shows. Then in June of last year, during Pride Month, he came out to his family on Instagram. It did not go well.

A new survey by The Trevor Project found a shocking 42% of LGBTQ youth reported seriously considered attempting suicide in the past year.

Taizu says he had fleeting suicidal thoughts, which led him to become the first person in his family to seek therapy from a mental health professional.

Dr. Noel Ramirez was in his seventh year of private practice as a mental health professional when the pandemic hit and says he was completely inundated with AAPI referrals. When he tried to refer patients to other AAPI clinicians, they were fully booked too.

So he found Mango Tree Counseling & Consulting, a group practice geared toward AAPI patients. The practice has a small physical office inside the William Way LGBT Community Center but opened huge virtual doors in January 2021.

Mango Tree started with three therapists and has grown to 10, now serving 200 patients.

One is intended for all AAPIs, another specifically for South Asians, and a third is a safe space for gay, bi, queer men.

He offers a free support group for students too.

The practice accepts most major health insurance and has a sliding scale for those who pay out of pocket.

Blasian Solidarity is on a mission to unite Black, Asian communities through food and fun, all in an effort to achieve racial harmony.

It began with a small group of women gathering monthly at Black and Asian-owned businesses to discuss the relationship between the two groups.

With good food as a connector, they had challenging conversations and confronted the biases in their own communities.

Then last November, a video went viral of four Black female students on SEPTA bullying a group of Asian teens. When 18-year-old Christina Lu stepped to their defense, she was brutally beaten to the point of hospitalization

The Black students, ages 13-16, were charged with ethnic intimidation.

And the Blasian Solidarity group realized they needed to take their efforts to the next level.

Last month they staged a sold-out event at REC Philly, a space with resources for creators.

Called All in Family, the event was a celebration of Blasian joy, with food, music and art the platform for cultivating racial solidarity.

That was the philosophy behind this year's Cherry Blossom Festival.

Historically it's been a celebration of traditional Japanese culture behind the ticketed walls of the Shofuso Japanese house and Garden.

This year, for the first time ever, it was a celebration of Asian and Black culture.

The Japan American Society, which operates Shofuso, has also created a partnership with residents in the predominantly Black community of Parkside.

They've expanded the programming to be more inclusive of the community that surrounds Shofuso. That includes offering free Taiko drum workshops every Saturday afternoon.

With the Blasian Solidarity group, there was a strong focus on finding the fun first, with the hopes that hard conversations could then more easily follow.
The group is making plans for its next big event, a barbecue this summer.

At the Chinatown Learning Center, immigrant families can get the communication skills needed to succeed here in the United States.

Her classes have grown, and her services have extended to parents as well, who typically do not speak English either.
Her goal is to make the bilingual setting a comfortable place where immigrant families can get the skills needed to succeed here in their new home in the United States. 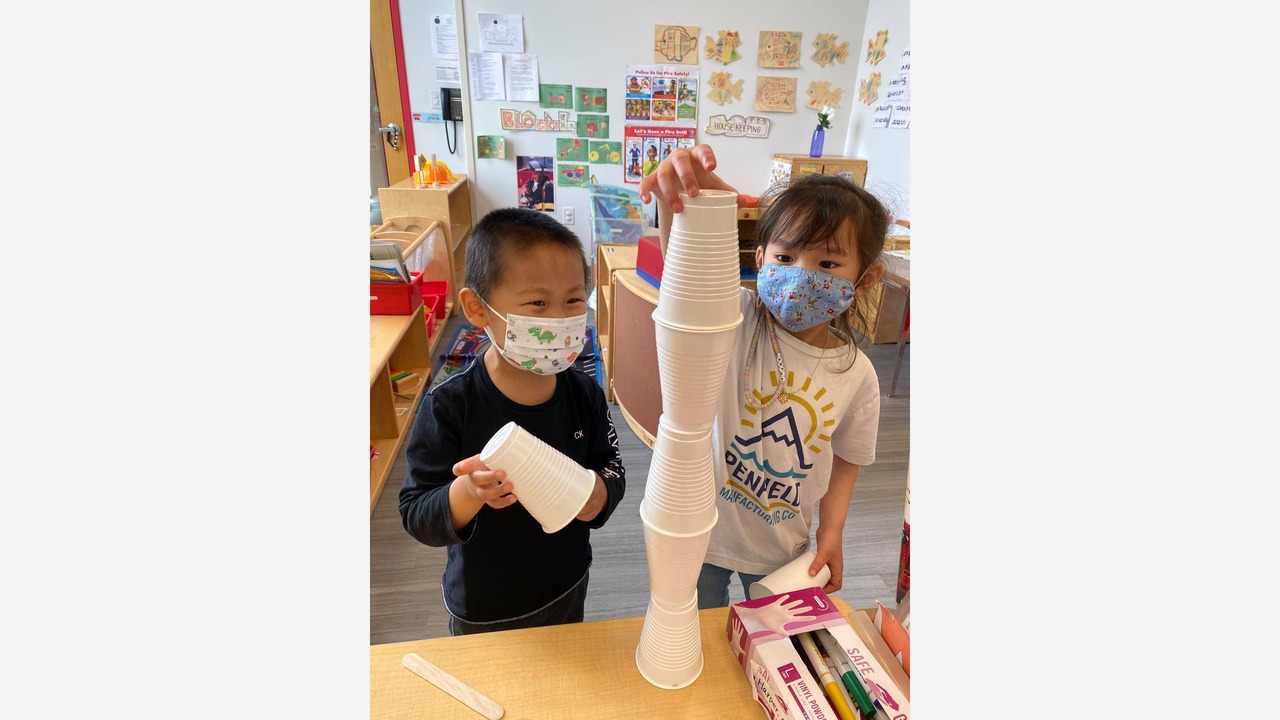 The students are Korean-American children whose parents have decided to send them there, in addition to their regular schooling, to further enhance their connection to the Korean side of their heritage. 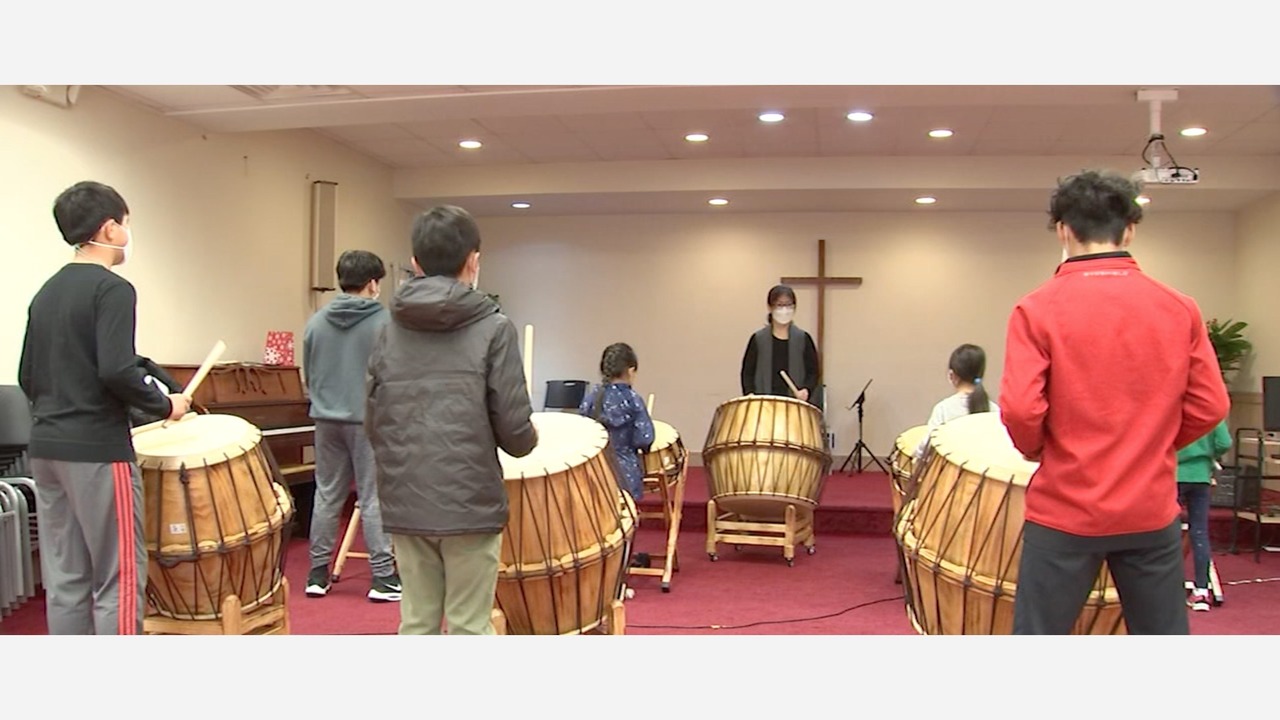 We speak to three women who have broken through the barriers that many Asian Americans face on the road to professional leadership.

Breaking through the bamboo ceiling
Do Asian Americans face an extra thick glass ceiling when it comes to leadership positions in professional fields?

We spoke to three women who have broken through the barriers that many Asian Americans face on the road to professional leadership.

They explain the role culture can play for those trying to make the leap to leadership in a career.
EMBED More News Videos

The dance troupe is using the art of traditional Indonesian dancing and storytelling to support the Indonesian community.

Modero & Co. preserves Indonesian culture through arts
In South Philadelphia, a dance troupe is using the art of traditional Indonesian dancing and storytelling to support the Indonesian community.

Every Wednesday at 5:30p.m., Modero and Company practices at Fleisher Art Memorial. Director Sinta Pemyami Storms says their mission is to preserve the Indonesian traditional culture through dance, food and fashion.

The group performs locally and nationally, using dance and movement to tell stories stemming from Indonesian heritage. The authentic costumes are intricately designed and come directly from Indonesia.

Storms founded Modero 10 years ago and her organization acts as a bridge for resources and social change.

Anyone is welcome to join Modero and the company shows off all their hard work at the annual Indonesian Festival on August 6, Indonesian Independence Day, at Fleisher Art Memorial.

You can also find them at the new Indonesian community center, Gapura Philadelphia on Broad Street.

6abc is honoring four distinguished members of the AAPI community for their service in and around Philadelphia. 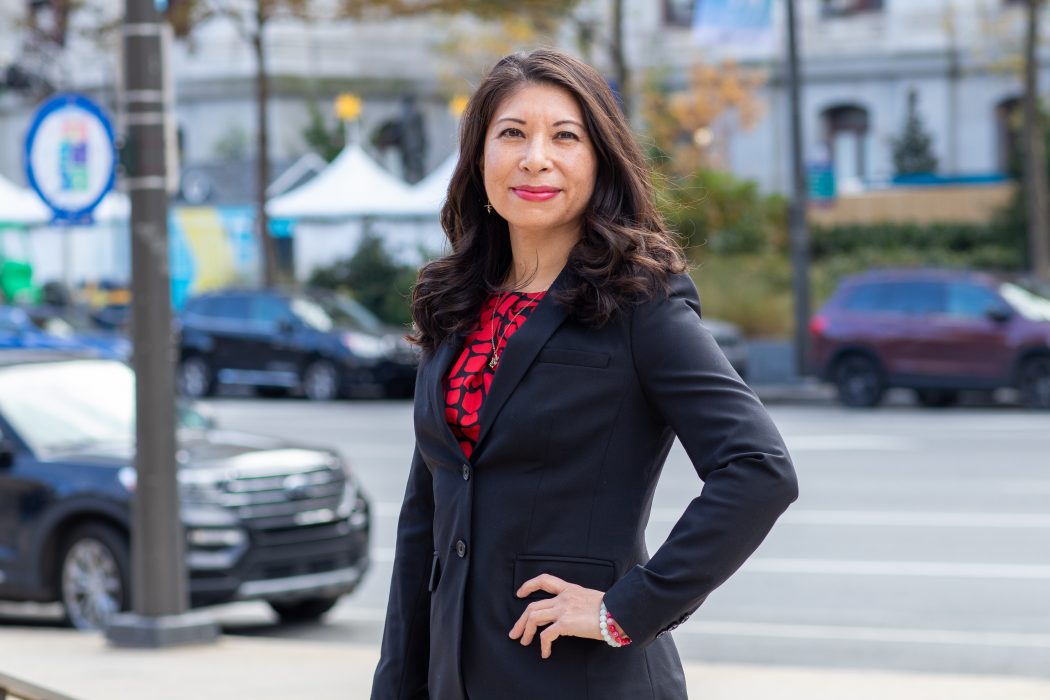