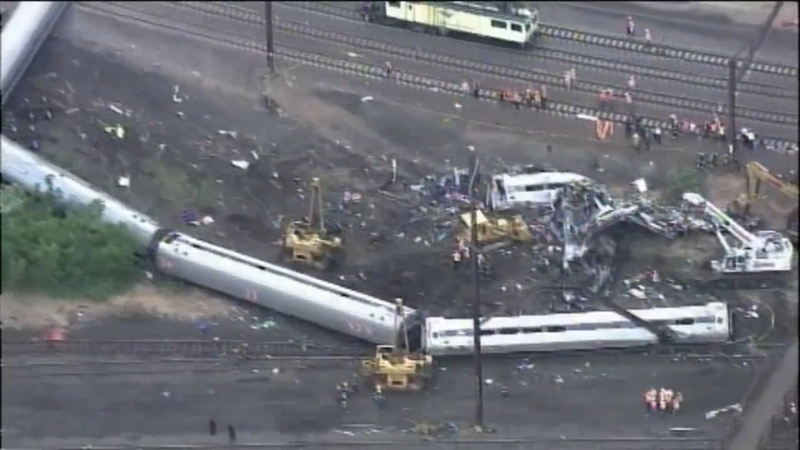 PHILADELPHIA (WPVI) -- Many students are heading home for the holiday, and they were concerned given Monday's Amtrak derailment south of Seattle.

"It's actually a little scary because my mom sent it to me and I am getting ready to go on the train," said Temple student Brandon Odems. "I think it's crazy and I really feel for those people and their families."

Many couldn't help but think of the derailment of Amtrak train 188 here in Philadelphia just two and a half years ago. An attorney, who represented many of those victims, says he has a good guess as to what caused today's derailment out west.

Robert Mongeluzzi is a personal injury attorney who represented 34 passengers onboard Amtrak train 188.

On May 12, 2015 the Northeast Regional train derailed in the Port Richmond second of the city with 238 passengers on board. 8 were killed and over 200 injured.

The train was traveling at over a hundred miles an hour in a 50 mile per hour zone when it hit a curve and went off the tracks.

"The first thing that you think about when a train derails on a curve was that it was going too fast," said Mongeluzzi. "And when you see the locomotive which is heavier and goes on a straight path while everything behind it falls over - it is eerily reminiscent of Amtrak 188."

The NTSB found that the Philadelphia derailment could have been prevented by positive train control, a computerized speed-limiting system. The safety measure is not in place nationwide. Amtrak's CEO confirms the safety system was not activated on the stretch the Washington train was traveling today.

"Well, they clearly haven't learned," said Mongeluzzi. "How many more people are you going to kill before this company makes safety first and they obviously haven't done it." 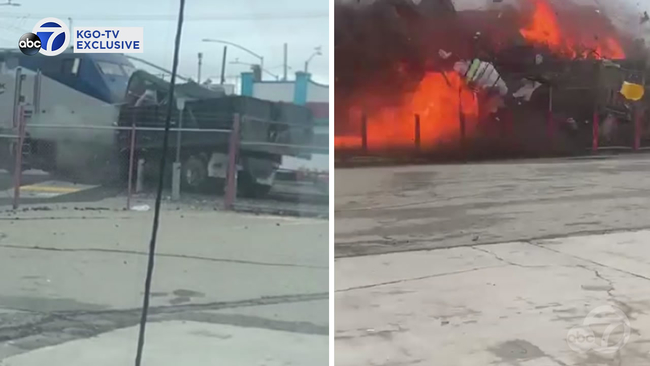 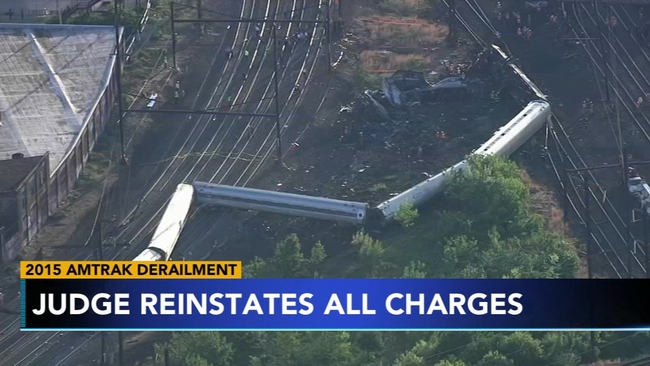 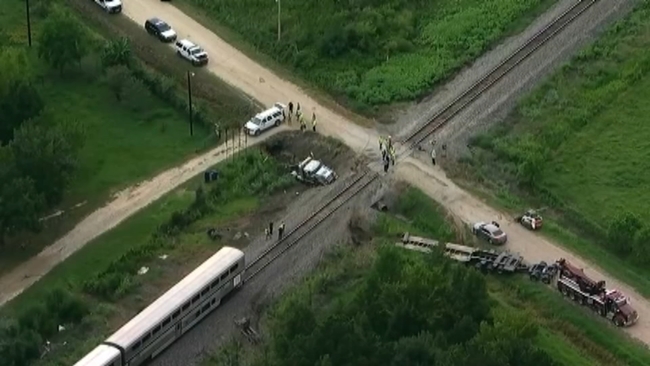 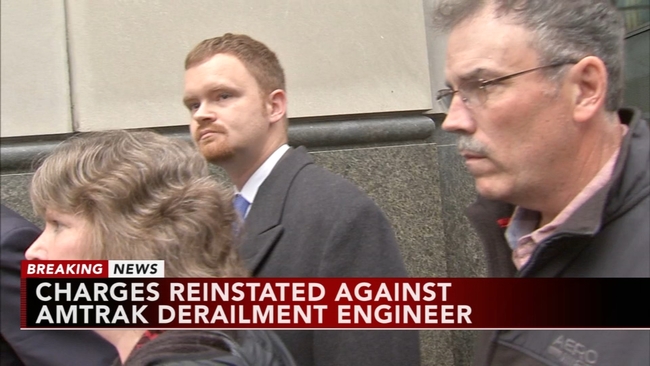