Authorities said the arrests were made possible through tips from the community.
WPVI
By 6abc Digital Staff and Beccah Hendrickson 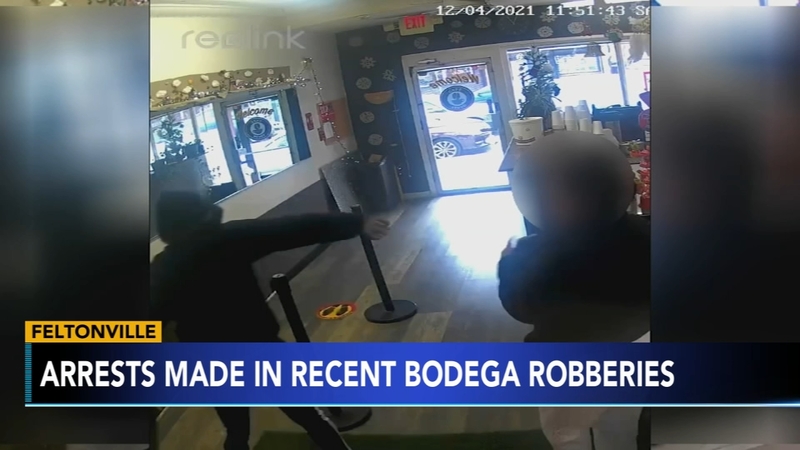 According to police, Omar White-Davis and Acia Moore were arrested on Thursday and have been charged in connection with 13 armed robberies at bodegas along Wyoming Avenue, a community made up of Hispanic businesses.

Police are looking for one more suspect.

Police say after they learned of the crimes, officers increased their presence with foot patrols, bikes, and officers in tactical gear.

Detectives later learned that six more businesses had been robbed but it wasn't reported. 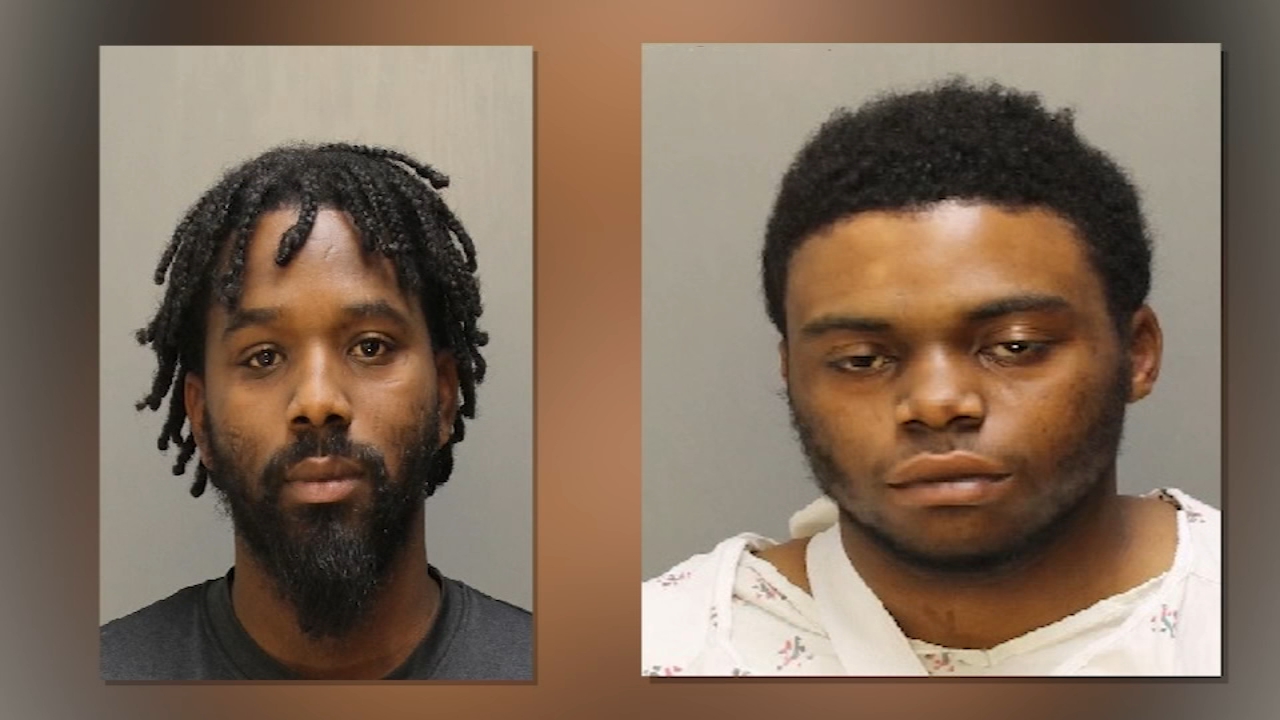 "The message needs to be put out to all of our communities in the city that our reaction is based on knowledge, on what we know that's occurring," said Captain Javier Rodriguez of the 25th police district.

Investigators say once neighbors started working with police, they were able to track down White-Davis and Moore.