Officials say George Smith was looking to shorten his delivery route and made Gas N Go his first stop.

Delaware County officials have arrested and charged a gas delivery driver after 4,000 gallons of gasoline spilled on June 11 at a Gas N Go in Brookhaven.

BROOKHAVEN, Pennsylvania (WPVI) -- Delaware County officials have arrested and charged a gas delivery driver after 4,000 gallons of gasoline spilled on June 11 at a Gas N Go in Brookhaven.

On Tuesday, Delaware County District Attorney Jack Stollsteimer announced the arrest of 36-year-old George Smith of Vineland, New Jersey. Smith is facing a total of 11 criminal charges, eight of which are felonies including causing and risking catastrophe and clean streams law violations.

"There is no way this was an accident," said Stollsteimer. "This was an intentional, willful criminal act and we are holding Mr. Smith accountable."

Officials allege Smith, who worked for Lee Transport Systems LLC, was looking to shorten his delivery route and made Gas N Go his first stop when it was supposed to be his fourth stop of the night.

"Not only did he pump the gas off the guard rail into the environment, he then put the pump back, he fixed the buzzer that was going off of the overflow system. (He then) reset that and then he actually got some padding out to try to clean up the area where he was dumping the gas, and then he drove away without alerting anybody," said Stollsteimer.

Lee Transport Systems General Manager Fred Terpolilli said Smith is technically still an employee but hasn't worked since the incident. He says based on the facts, the future with the company is bleak.

"He is an eight years experience gas delivery driver," said Terpolilli. "I'm sad for him because I know what he's capable of. This is out of character, all these things that are being charged. The four years he was with us, he caused no problems, he was an exemplary employee, a hard worker, a very nice person, it's just very mind-boggling why this happened."

Cleanup is expected to last for the next several months, even years. To date, crews filled more than 100 large trucks of contaminated soil and removed them from the site. Coebourn Elementary will continue to have air quality monitored before kids return to school.

"The storm sewers and the creeks are all still being monitored," said Robert Montella, fire chief of Brookhaven Fire Company. "We have booms in place ...they will be checked daily and that will continue to go on for weeks if not months to come... years."

Stollsteimer would not indicate how much cleanup has cost so far but the bill is being picked up by insurance, the county and the borough.

Smith could be facing up to decades in jail depending on his criminal background and other factors in the investigation. 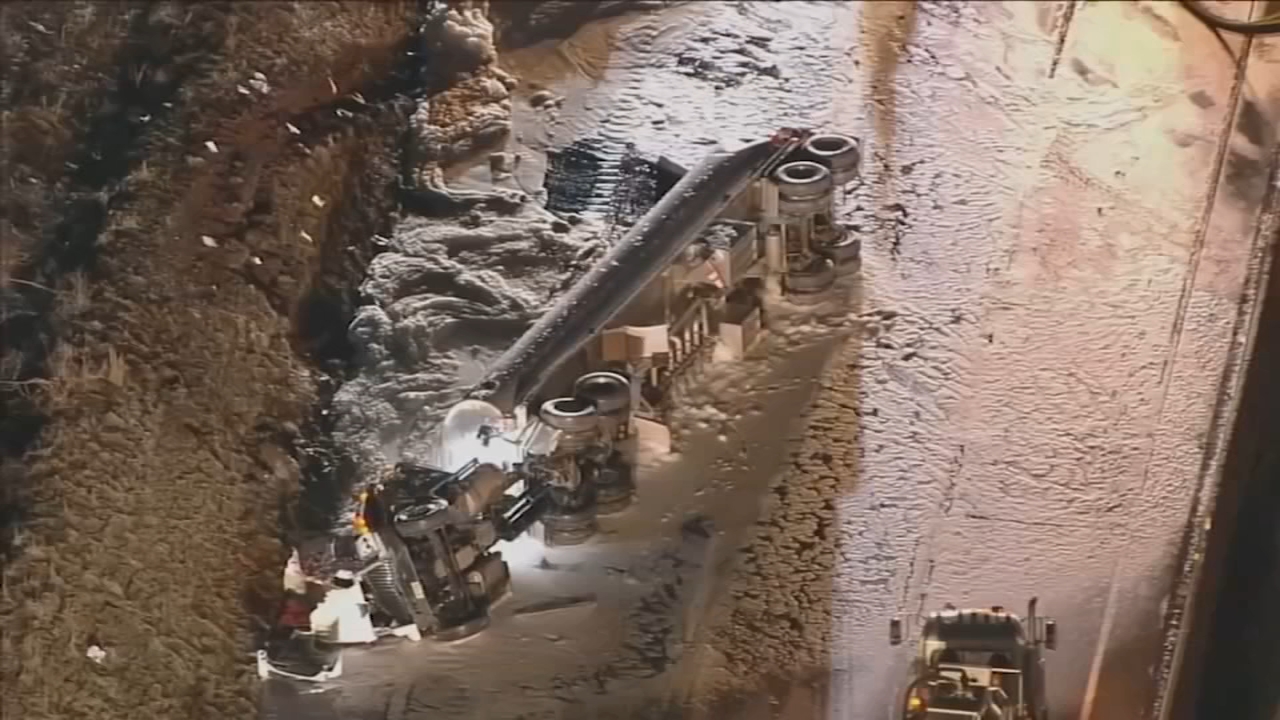 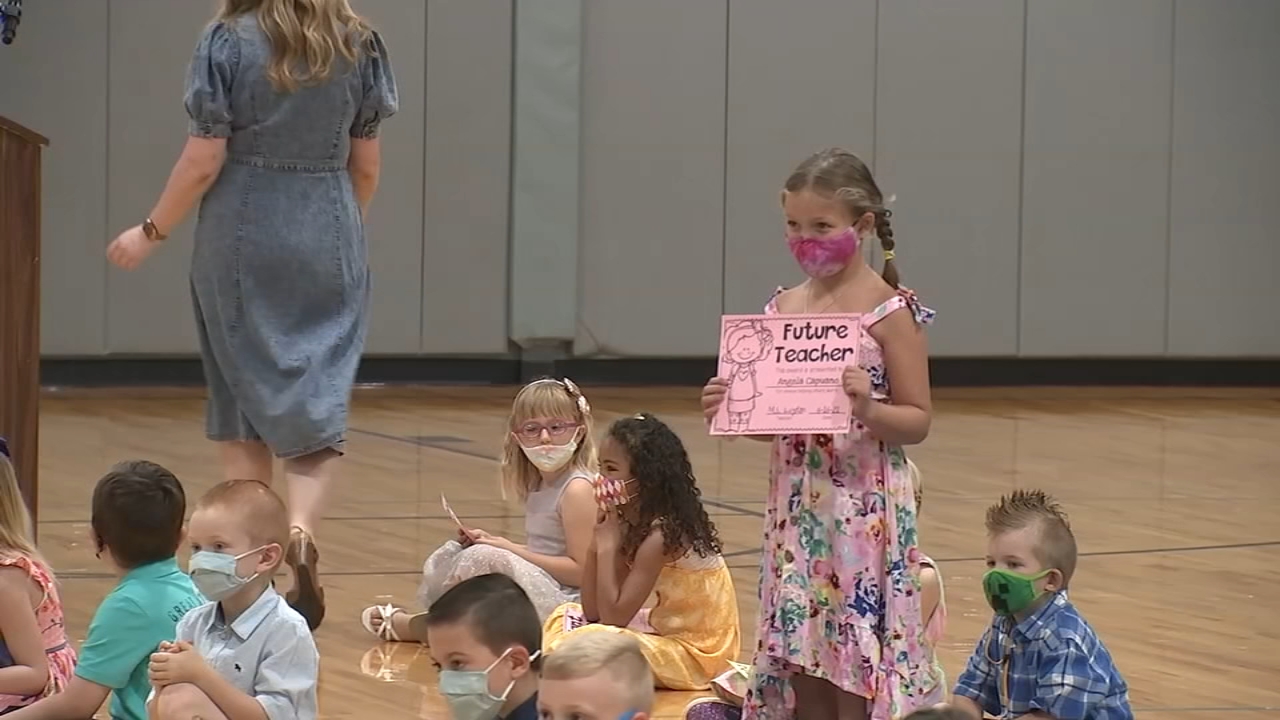 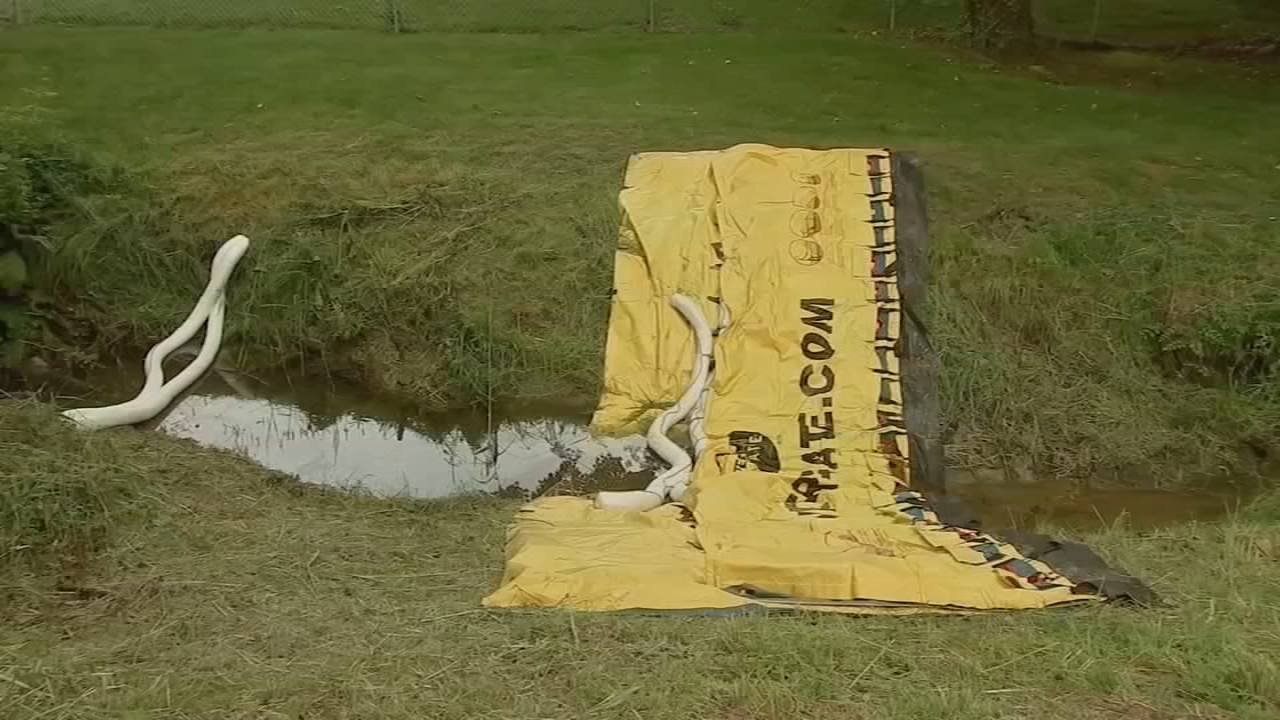 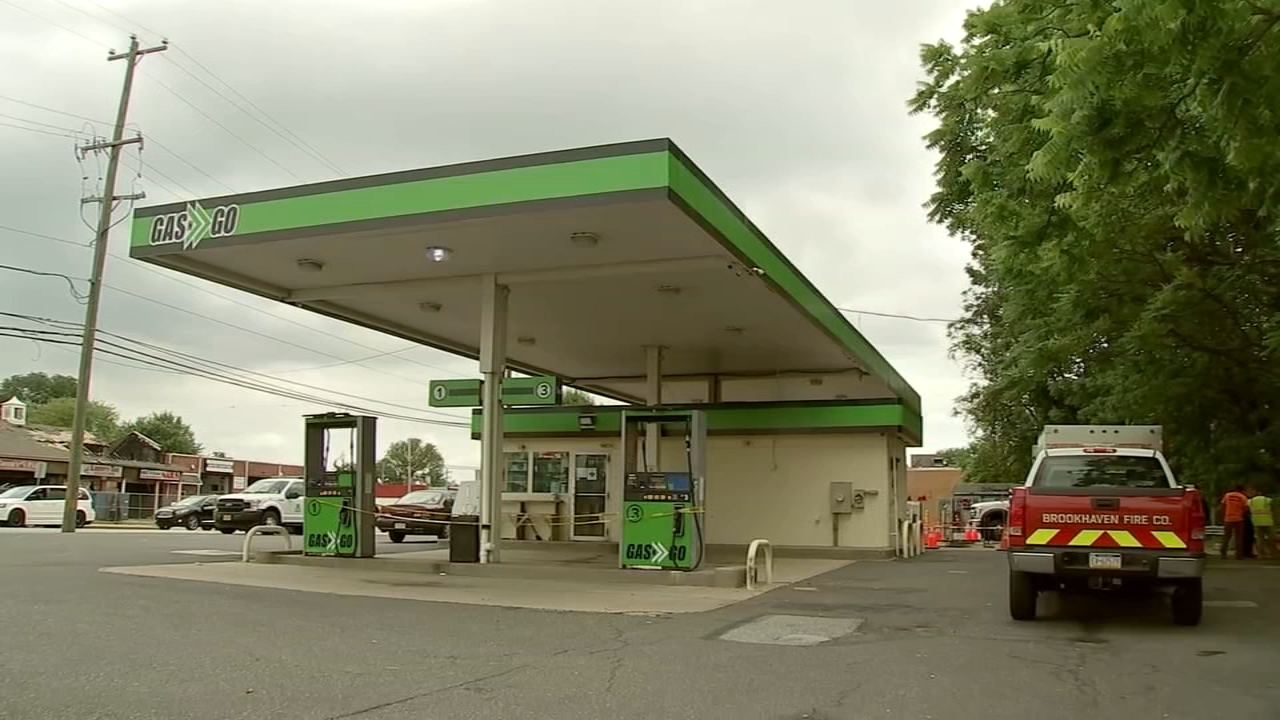