"The rear window goes down and they fired at least seven shots into a crowd of people," said Philly Police Captain John Walker.
WPVI
By 6abc Digital Staff and Gray Hall 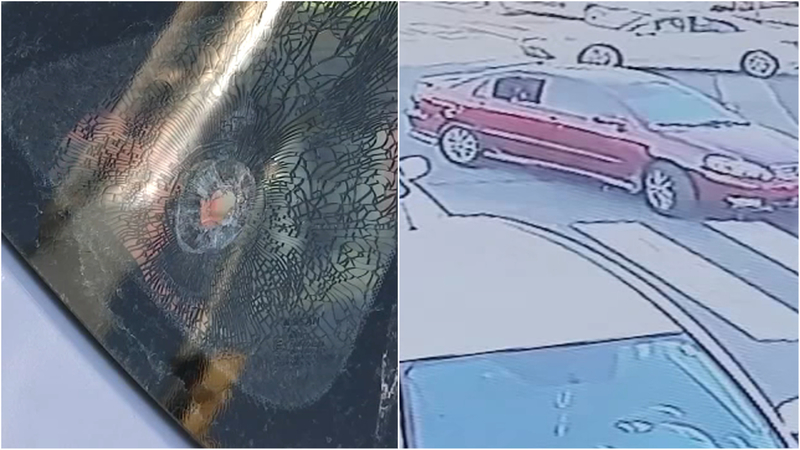 Police searching for gunman who shot girl outside grocery store

PHILADELPHIA (WPVI) -- Philadelphia police are searching for the gunman who opened fire into a crowd of people, hitting a 12-year-old girl outside of a grocery store on Tuesday.

It happened around 4 p.m. on D Street and Wyoming Avenue in the city's Feltonville section.

Video obtained by Action News shows a red vehicle pull up. Seconds later, someone in the backseat starts firing at least seven gunshots.

"The rear window goes down and they fired at least seven shots into a crowd of people who were standing on the corner," said Captain John Walker with the Philadelphia Police Department. 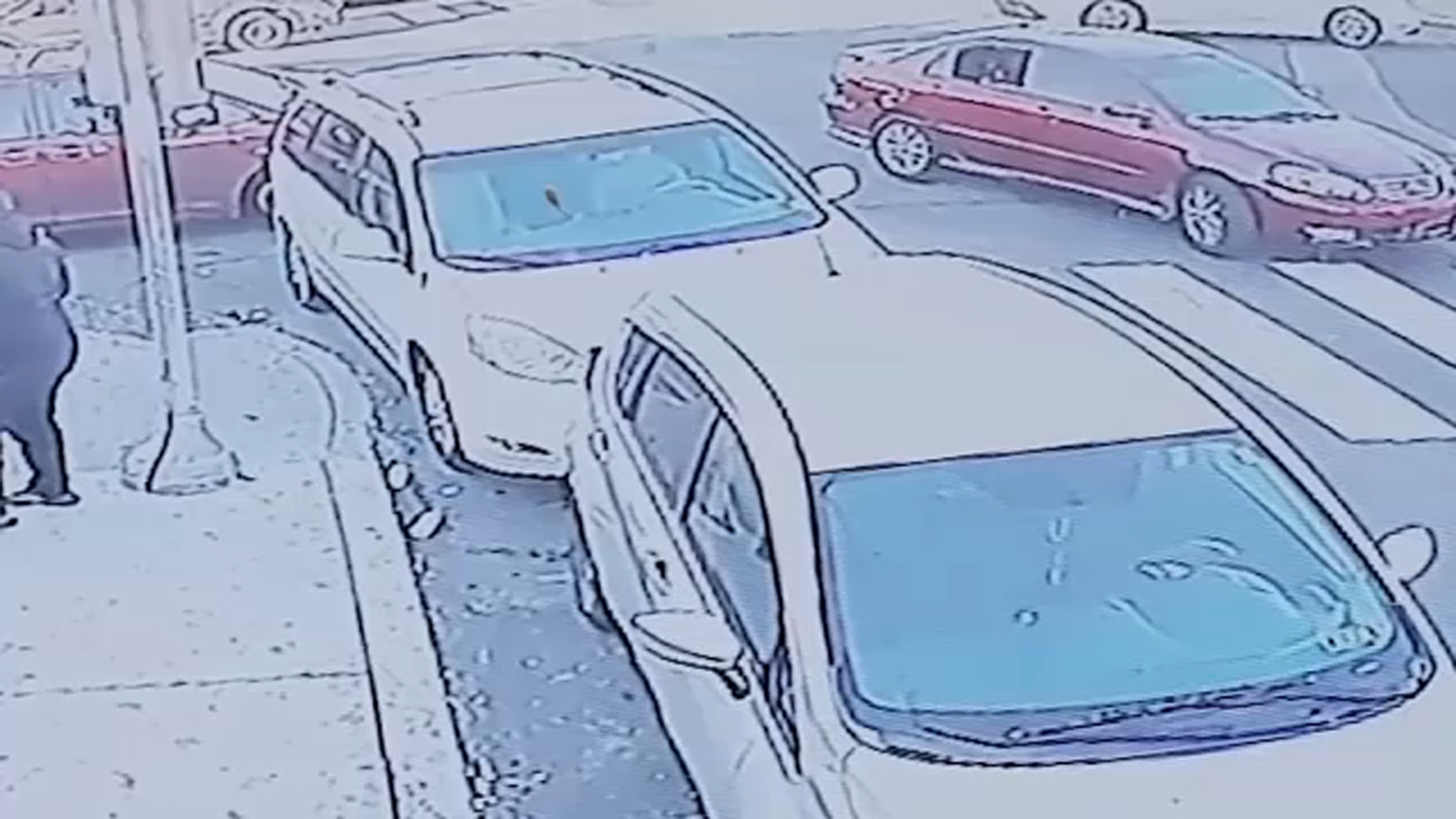 Philadelphia police are searching for this red vehicle in connection with the shooting of a 12-year-old girl on Feb 15, 2022.

The child was rushed by police to St. Christopher's Hospital for Children and placed in stable condition.

Police say she was walking home from school when the violence occurred. Action News has confirmed the young victim attends Feltonville School of Arts and Sciences.

Commissioner Danielle Outlaw addressed the shooting at a news briefing on Wednesday.

"There are far too many people out there who aren't feeling safe in our communities. We hear you. I hear you, and I assure you that this police department is doing everything we can with the resources we have to fix this," said Outlaw.
Investigators don't think the child was targeted and say she was with a group of about 10 people when the shots were fired.

Residents in the Feltonville community expressed outrage after another reckless act of gun violence in the city.

Police say the child was entering a grocery store when she was shot in the stomach by someone in a red vehicle.

"I have been living around here for 30 years and for the last five years it is terrible around here," said Carmen llamas. "It could happen to anybody anywhere. It is just so much. The crime rate in Philadelphia is just so high."

There were reportedly three men inside the vehicle, possibly an Acura, when the shots rang out. All three suspects are being sought at this time.