Host Maggie Kent and Alicia Vitarelli check out summer light shows at the Chinese Lantern Festival and Longwood Gardens and more around Philly.

SWEEPSTAKES IN THIS WEEK'S SHOW

ENTER TO WIN: You could win a Disney Cruise from 6abc!

There are 37 lantern sets peppered throughout Franklin Square, from a radiant peacock to a crawling, bubble-dispensing crab and a flock of parrots.

Aside from iconic favorites like pandas and a giant dragon, all of the lanterns are new.

There's a red lantern corridor as you enter the park and a wisteria corridor that changes colors as you walk through.

Each lantern is a steel-framed, silk-covered work of art crafted by specially trained artisans from China who spent about a month handling and painting the masterpieces.

Just as in China, the Chinese lantern festival includes lots of traditional foods.

Local restaurant Sang Kee is next to the Wisteria walkway and Oishii is in the Dragon Beer Garden.

There are nightly performances with acrobats to traditional folk dancers and the extremely popular face-changer.

Tianyu Arts & Culture, Inc stages the lantern festival. It was supposed to return in May of 2020.

Historic Philadelphia, Inc worked hard to bring it back as soon as it was safe, in part to help Chinatown, a neighborhood hit particularly hard during the pandemic.

Several Chinatown restaurants are participating in the Panda promotion, offering discounts on dining and the lantern festival.

The festival is free during the day and ticketed from 6-11 p.m. nightly through Aug. 7.

'Field of Light' stretches along the large lake and is powered by fiber optics.

Munro returns to Longwood after his debut 10 years ago. Now, he's known for his light-based shows around the globe.

His travels and childhood home in the countryside of England is where he draws his inspiration.

It's where he got the idea for the three-and-a-half-meter geodesic dome in the East Conservancy called 'Green Flash.'

The little lights inside emulate the rising and setting sun, then there's a green flash.

"The mythical green flash. That's when the sun goes over the horizon. And just before it disappears, you get a green flash," says Munro.

'C-Scales' takes over the Exhibition Hall and is comprised of more than 9,000 CD's

The 'C's' stands for the speed of the light.

"The movement of light and space is really what defines us," says Munro.

Meadow Garden's 'SOS,' or 'save our souls,' is based on old valve radios and morse code. The goal is to promote charity organizations.

And at the Chimes Tower, one thousand color-changing flamingoes wade in the water in 'Ramandu's Table.'

It's designed to be good for the soul.

It offers an 'elevated fiesta' take on authentic Mexican cuisine.

You can start your experience with their customized fresh tableside guacamole, which is a Rosa Mexicano tradition.

If you can't choose one, there's a guacamole sampler with three kinds: Grilled pineapple pico de gallo, bacon and cotija, and crab a la Mexicana.

The flautas are made with braised chicken and cooked in an herb mixture, then rolled into a corn tortilla and fried to a crisp.

Another house favorite is the birra quesa tacos made with brisket, Oaxaca cheese, cilantro and red onions.

"It's sweet, savory, and a little spicy. It's really earthy and aromatic," says Manuel Treviño, Vice President of Culinary Operations.

Manuel's childhood memories of cooking with family inspired the menu.

The frozen pomegranate margarita has been Rosa Mexicano's signature cocktail since they opened in 1984, and their selection of tequila is always evolving.

The main dining room at the Ardmore location is home to a vibrant mural painted by a Mexican artist and is meant to serve as a guardian over the restaurant.

Master distiller Rob Cassell has a passion for craft spirits.

He launched New Liberty Distillery in an old horse barn in Kensington with his Kinsey whiskey as the first product.

Kinsey is a nod back to an old-school whiskey brand popular in the 1940s and 50s. You can see its neon sign on Time Square in the background of that famous photo of a sailor kissing a nurse during the V-J Day celebration in 1945.

Malcolm Jenkins is a neighbor and a fellow fan of finely crafted whiskeys.

So over the years, when Cassell felt he had something particularly. good, he would message Jenkins, inviting the two-time Super Bowl Champ and former Eagle to swing by for a taste.

Now Jenkins is a board member and investor in Millstone Spirits Group, the parent company of New Liberty Distillery.

His intention is to create a high-quality craft spirit he can call his own and making it with grains sourced exclusively from boutique Black and Brown farmers.

The main crops they're looking for are corn, wheat, rye, and barley. Malcolm says, "we can meet these farmers at a price point that actually empowers them."

Actually finding Black and Brown farmers has proved more challenging than either Rob or Malcolm anticipated. They've found two so far, enough to plant for the first very small batch, and they're on the lookout for more.

It will be a few years before the Malcolm Jenkins spirit gets from grain to glass and they've yet to choose a name for the new brand.

But they're determined to tell a story that has an impact on Black and Brown farmers and creates memories for tipplers.

Owner Brian Forrest turned his hobby into a business in 2014.

Whiskey was the flagship creation but they also launched with a signature spirit called "Into the Woods."

It's a spirit made with Pennsylvania Black Birch aged in oak casks for nearly three years.

The Kensington space offers tours on Saturdays (reservations recommended) for guests to see how the distillery operates and they offer samples of each of the different flavors they offer.

Guests can try the pineapple rum or the newest offering , gin. They also serve cocktails in the tasting room to sample spirit-forward drinks.

This season they are unveiling more than $85 million of renovations that will add to the gaming and resort experience.

The Gallery is the casino's new sportsbook.

The space has a 100-foot central bar, screens to watch every game and 24-hour kiosks that allow guests to place bets with exclusive lines from Ocean. They also have writers there to help guests navigate the new landscape of betting on sports.

The renovation also includes more than 450 new rooms -- 120 suites -- each with a spectacular view of the ocean or the bay.

The whimsical eatery offers decadent desserts such as the famous Frozen Hot Chocolate. They also serve favorites like a foot-long hot dog, hot chicken sandwich and the Ferris wheel sampler, which includes a choice of small bites.

The design inspiration came from his desire for more stress-free family beach days with his wife and two young children.

e-Beach Wagon holds up to 300 pounds and can travel up to six miles per hour.

Since it has an electric motor, it has dual USB ports to charge your devices on the go.

It also has removable railings to simplify loading and unloading the wagon.

Its aluminum frame has tubes built into each corner.

Just remove the railings and use the tubes to hold your umbrella, flagpole or fishing rods.

Its low-pressure balloon tires make it possible to easily glide across the sand.

Beach trips aren't the only thing e-Beach Wagon is helpful for.

It can be used around the house, for yard work, transporting children, and anything else you can think of.

Influenced by his father, Mike grew up tinkering with things around home often.

"Work smarter, not harder. I love to think about new ideas and invent things," says Mike.

'To Kill a Mockingbird' gets passionate revival via Broadway Philly

Taking the stage at Center City's Kimmel Cultural Campus is a new play based on an American classic and it's receiving an impassioned Broadway revival. ''

Broadway's 'To Kill A Mockingbird' is stopping in Philadelphia on its first national tour across the country.

"It's not going to just be a beloved old classic on the road, it's going to be something a lot more plugged in and electric," says Richard Thomas.

Atticus is a single father in the play.

"It's about a white family in the rural south of Maycomb, Alabama, during the Great Depression, 1934," says Welch, "and the laws of that world aka Jim Crow."

Social injustices highlighted during the pandemic, including the murder of George Floyd, changed the tone of the play.

And it changed how audiences responded.

"They even started to have this sort of like passion towards the injustice that was happening to Tom Robinson because of what they witnessed," says Welch.

The goal is to produce universal empathy.

"It should make us think about how we are living our lives right now. This moment!" says Thomas.

'To Kill a Mockingbird" will play through July 24th at the Academy of Music.

Eakins Oval has been transformed into a summer oasis with the return of The Oval.

Take a spin on the Ferris wheel for 360-degree aerial views.

It's the Summer of Swings at Morris Arboretum.

There are 10 swings in all, each offering a different view of the 92-acre grounds. Each swing seat is crafted from repurposed tree wood.

The exhibit runs through Sept. 5 and swinging is free with Arboretum admission.

The Morris Arboretum of the University of Pennsylvania: Summer of Swings

Through, September 5, 2022, Free with Arboretum admission 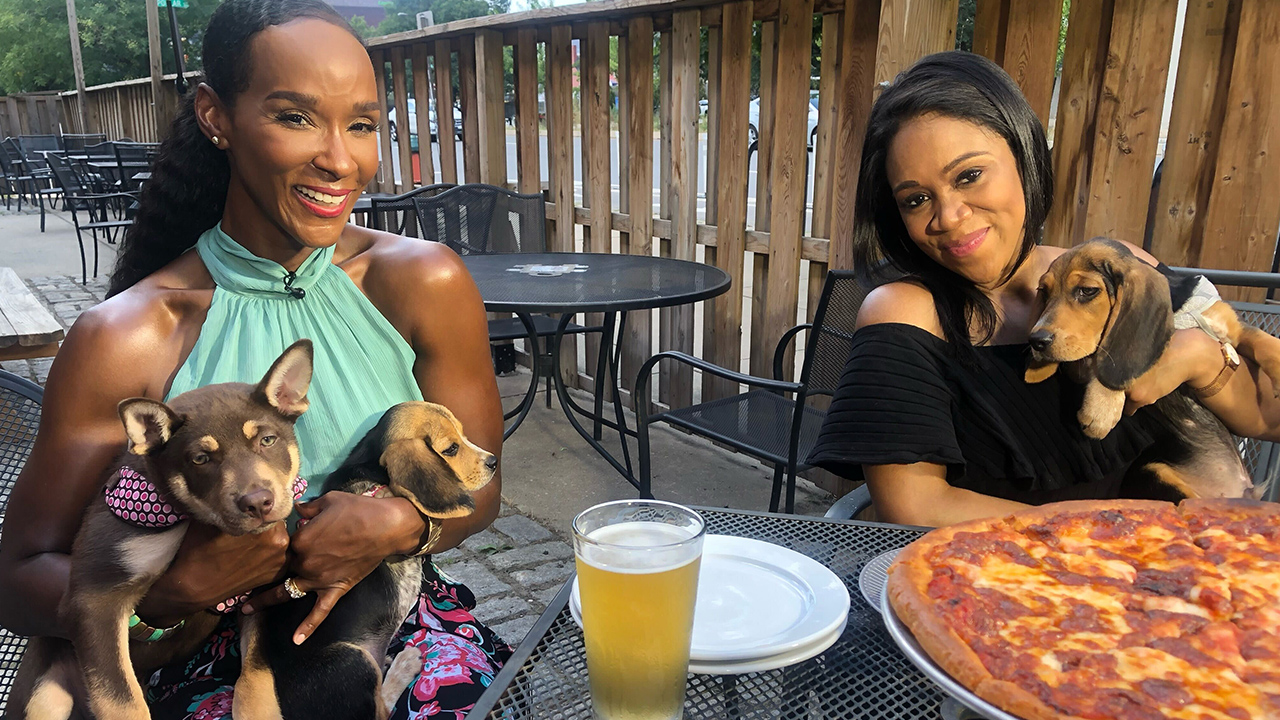 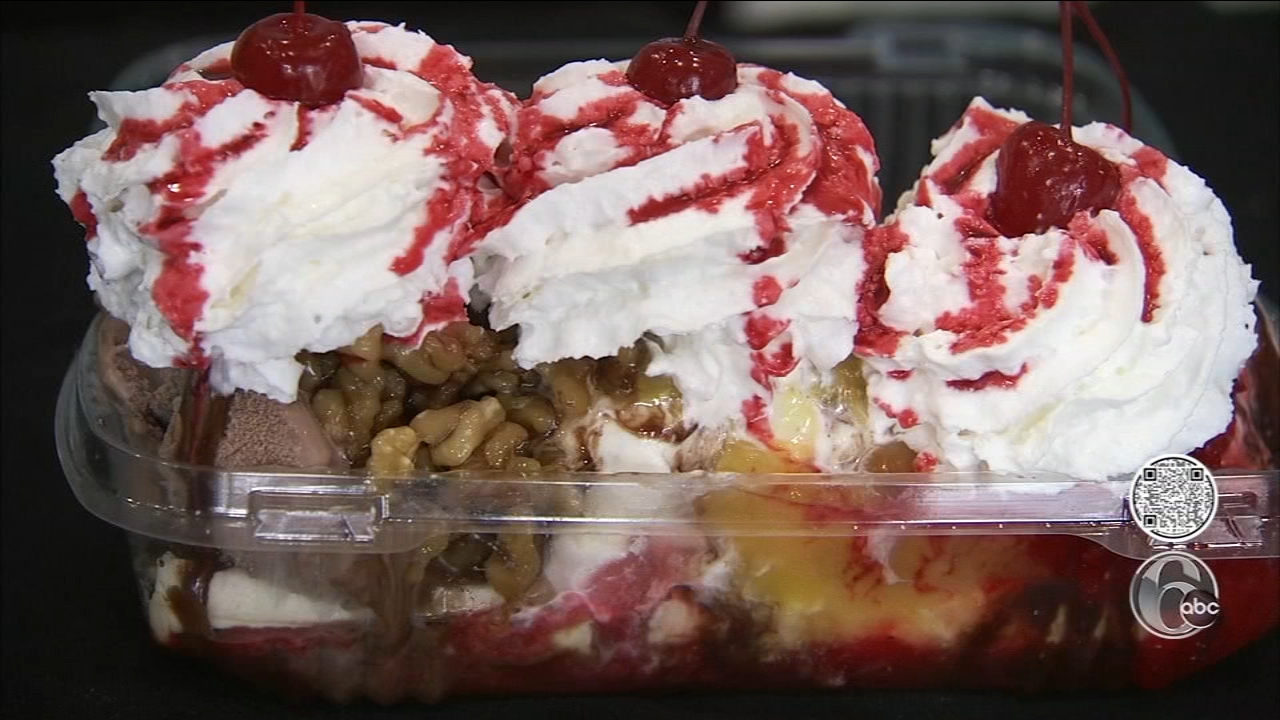 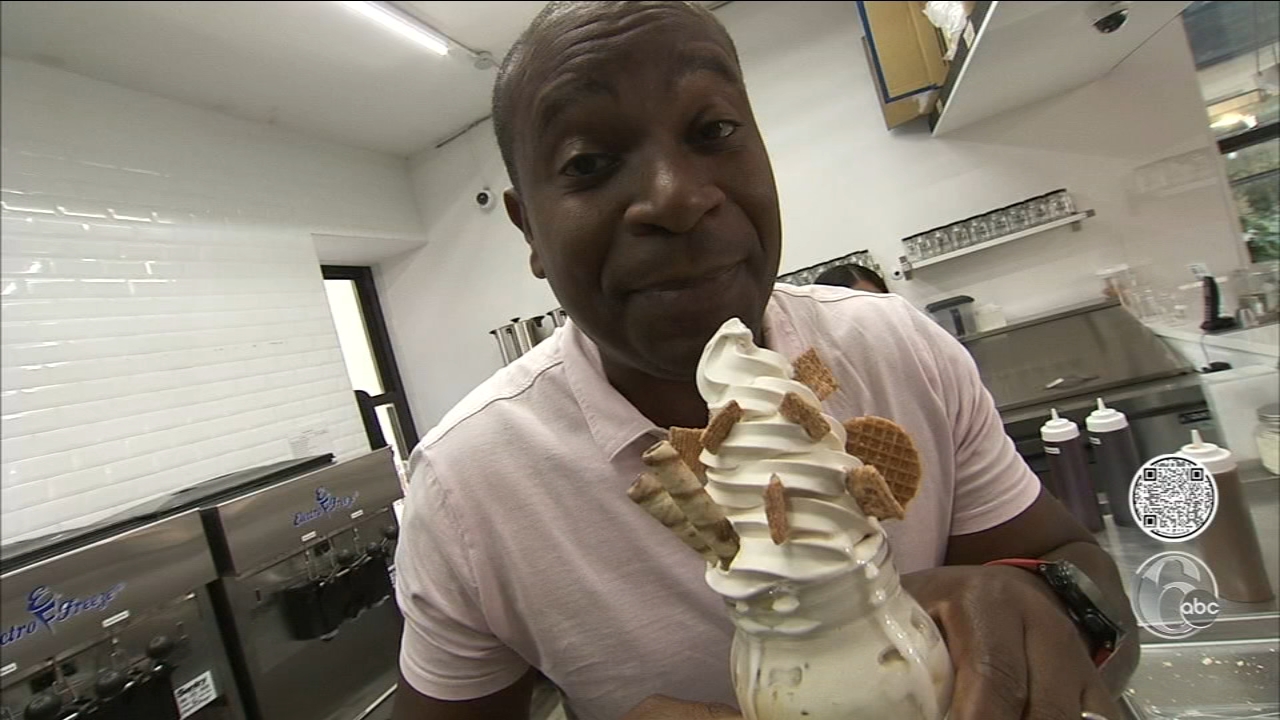 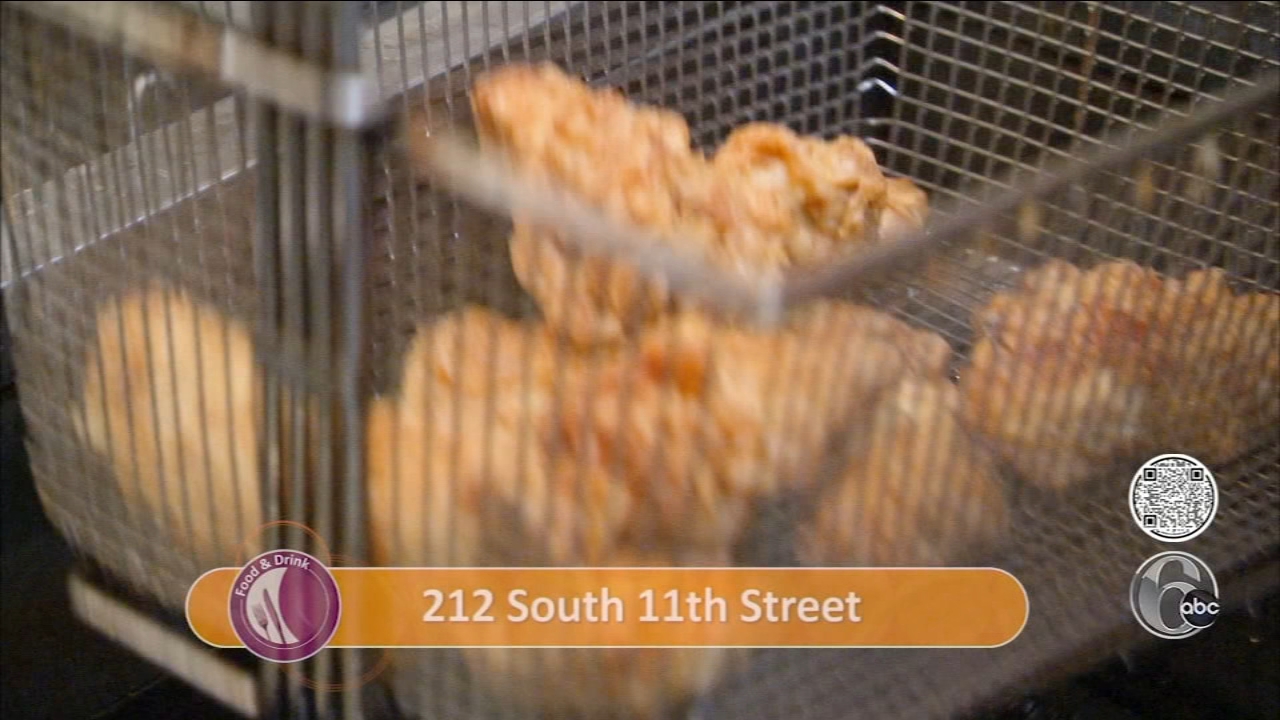