A Philadelphia woman wrote a Wonder Woman comic titled, "Fresh Air in Philly," with nods to cheesesteaks and a focus on fighting pollution.

LAWRENCE TOWNSHIP, New Jersey (WPVI) -- "I think for comics in general, they're all about justice and fighting for what's right," said Dr. Sheena Howard. "And when we see female superheroes, it does wonders."

A lifelong writer and current professor at Rider University, Dr. Howard believes that representation in the arts can inspire readers to let their imaginations run wild.

"Just the idea of even being visible on a comic book page is super important, especially for kids because they look up to superheroes, right," she said. "We're always rooting and fighting for the underdog or the superheroes to do the right thing or to change the world."

However, in this case, it was Dr. Howard who had the chance to change the world. A renowned comic book scholar, she was picked to pen the final chapter of Wonder Woman Black and Gold #6, published by DC Comics.

"I knew that I wanted Nubia, which people understand as a black Wonder Woman, I knew I wanted her in my story," said Dr. Howard.

As the story goes, both Nubia and Diana were created from clay. In Dr. Howard's Philadelphia-inspired story, both women do more than simply quip about cheesesteaks and hoagies. They confront Poseidon in an effort to bring clean air to the city.

The environmental themes deep for Dr. Howard, who grew up and currently lives in Southwest Philadelphia.

"I live next to a contaminated site and there's flooding," she said. "And when that water comes downstream into our houses, all those toxins are literally impacting our health."

Dr. Howard's neighborhood, Eastwick, was hit particularly hard during Tropical Storm Isaias in August 2020. Even one year later, residents were still trying to build back from the destruction.

"So that story that I wrote is about Philadelphia, but it's also about environmental injustice and what my community is going through right now," she said.

Dr. Howard is also the author of a series of comics called, "Superb," a coming-of-age story whose protagonist has Down syndrome.

Dr. Howard became the first Black woman to receive an Eisner Award for achievement in comic book writing. She hopes to inspire her students to learn from adversity and become powerful writers in the face of hardship. To learn more about her work, visit her website. 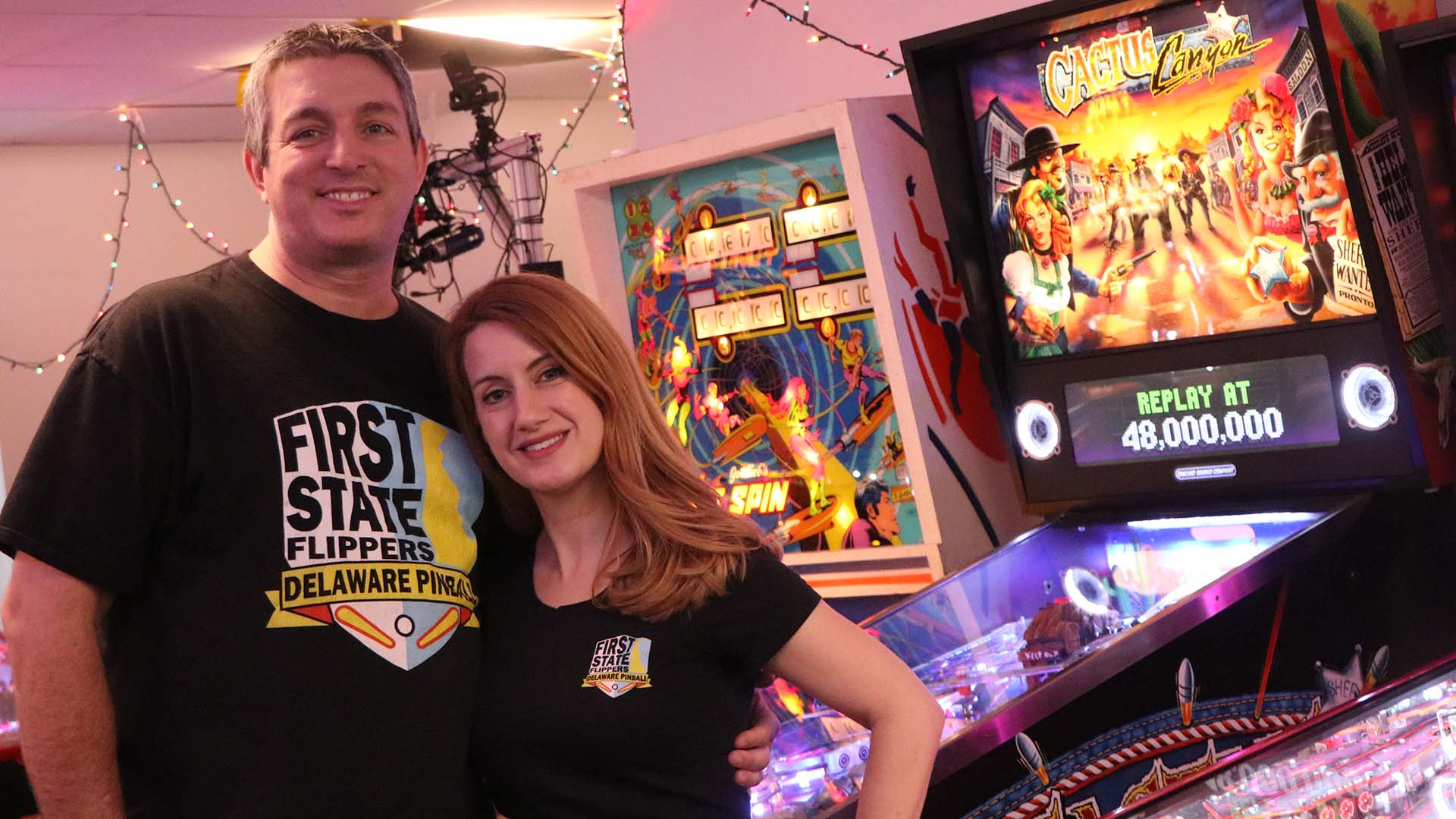 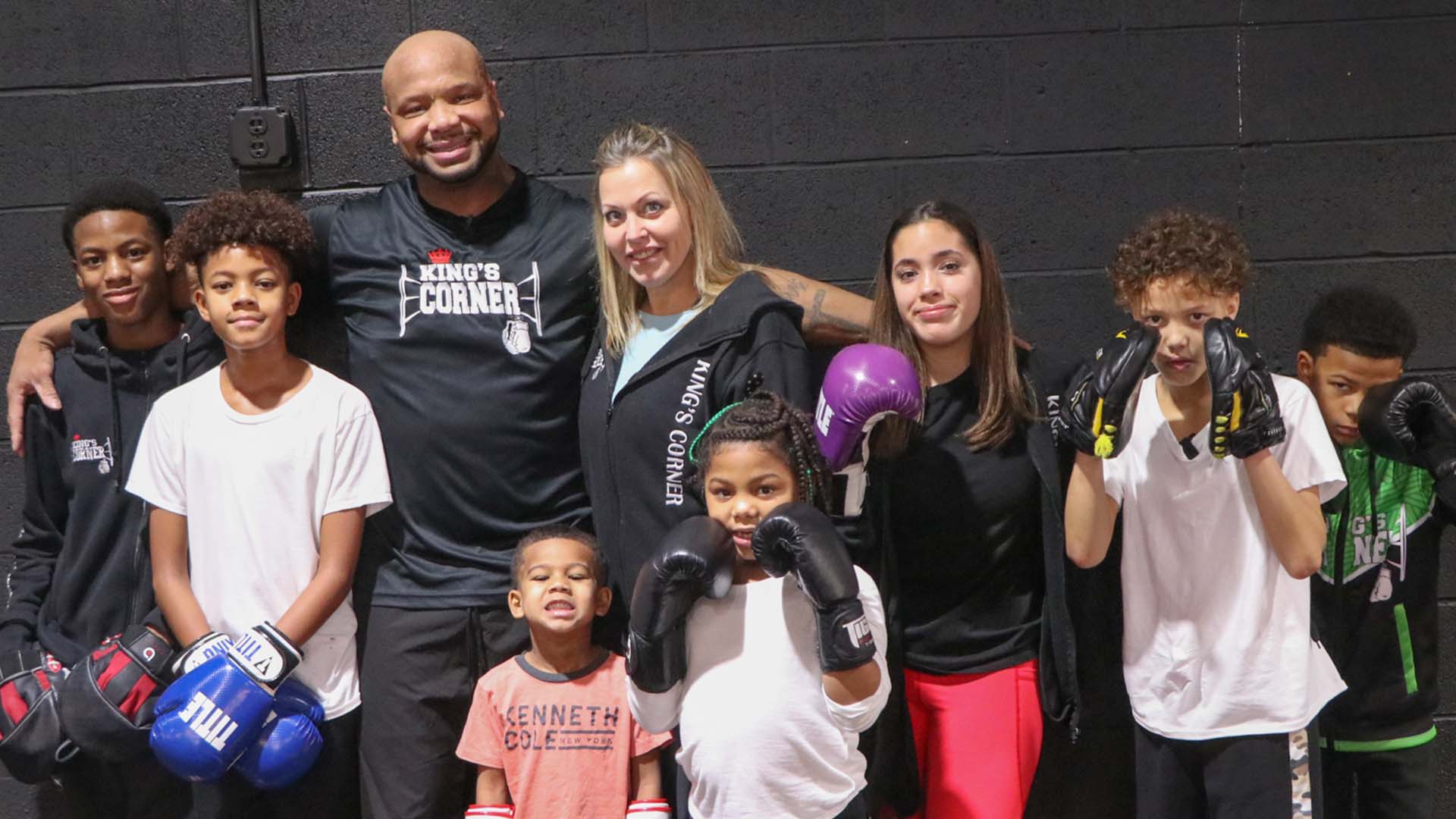