A woman, identified as the man's mother, was found outside suffering from multiple stab wounds.
WPVI
By 6abc Digital Staff 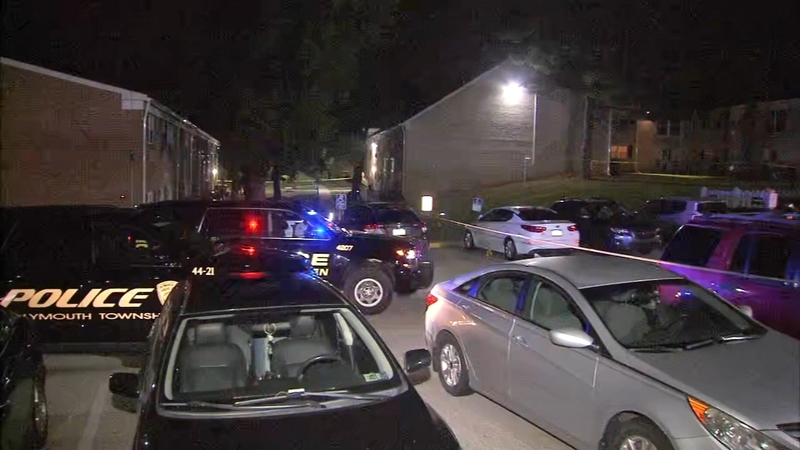 According to District Attorney Kevin Steele, officers were dispatched to the Plymouth Gardens apartments on the 1300 block of Fayette Street in Conshohocken at about 11:30 p.m. Tuesday.

When they arrived, they found a 22-year-old man armed with a handgun outside of the building. A woman was also outside suffering from multiple stab wounds.

The man did not comply with officers when asked to put the gun down and was shot by police when he pointed the gun at officers, Steele said.

Officers rendered aid to the man, who was taken to Suburban Community Hospital, where he was pronounced dead just after 1:30 a.m.

The woman who was stabbed has been identified as the man's mother, Steele said. She was also admitted to a local hospital where she was listed in stable condition.