The New Castle man has been charged with first-degree murder and weapon charges.
WPVI
By 6abc Digital Staff

NEW CASTLE, Delaware (WPVI) -- A man wanted for a murder outside a New Castle County, Delaware motel has been arrested. 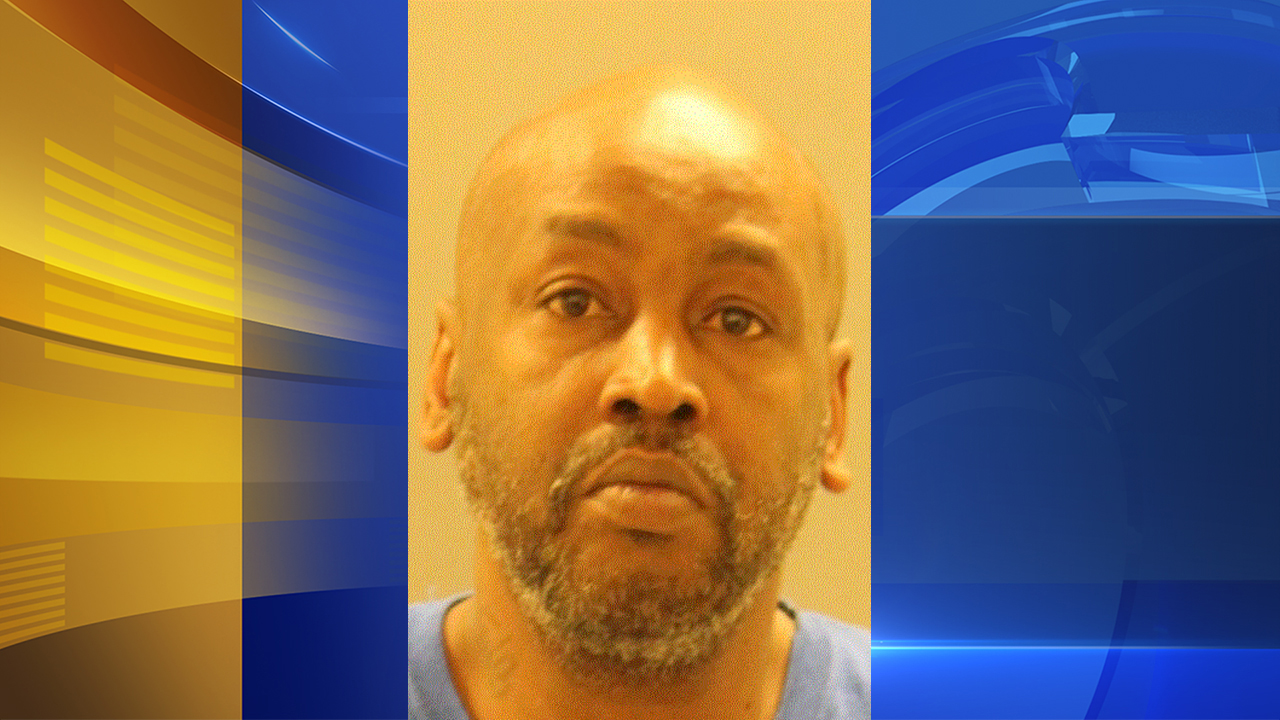 The New Castle man has been charged with first-degree murder and weapon charges.

Police say DeShields stabbed 45-year-old Michael White, of New Castle, to death outside the Superlodge on the 1200 block of West Avenue on the afternoon of April 10.

Troopers found the victim suffering from an apparent stab wound to his body.

White was taken to the hospital where he was pronounced dead.

Deshields was transported to the Maryland State Police Salisbury Barrack where he was charged as a Fugitive of Justice.

Deshields is being held at the Wicomico County Corrections Center pending extradition to Delaware.