A priest from Saint Joseph's Catholic Church in Downingtown notified parishioners of the incident during Sunday's service.

"First thing we have to do is forgive, especially in this advent time. And then hopefully we can rise above it and move on from it."

On Tuesday, police released images of the suspect allegedly responsible for the crime.

Father Stephen Leva said he felt violated after waking up Sunday morning to find the destruction.

"I was sad because it's a statue but it's such a part of who we are,'" said Leva, with Saint Joseph's Catholic Church.

Saint Joseph is now laying headless and broken right outside the main entrance to the church.

"They had to really work to get those statues over," said Leva.

"People came in crying and some people were very upset and very mad," said Leva.

"We really were heartbroken, and to think that somebody would walk around our property and do this," said parishioner Joyce Castaldi.

Longtime parishioners of Saint Joseph's Church were devastated walking into Mass Sunday morning to discover such a malicious act.

"I don't know why we would be targeted. We are open to everyone here," said Castaldi.

Two other statues were damaged, but salvageable and have since been repaired. Amazingly enough, the manger was left untouched.

"First thing we have to do is forgive, especially in this Advent time. And then hopefully we can rise above it and move on from it," said Leva.

Leva said he believes there is thousands of dollars worth of damage and is working with their insurance company to see if some of it can be recovered.

Church parishioners have been kind enough to offer to help rebuild the statues as well. The church currently has no cameras monitoring the exterior of the church, but it's something Leva says he is looking into. 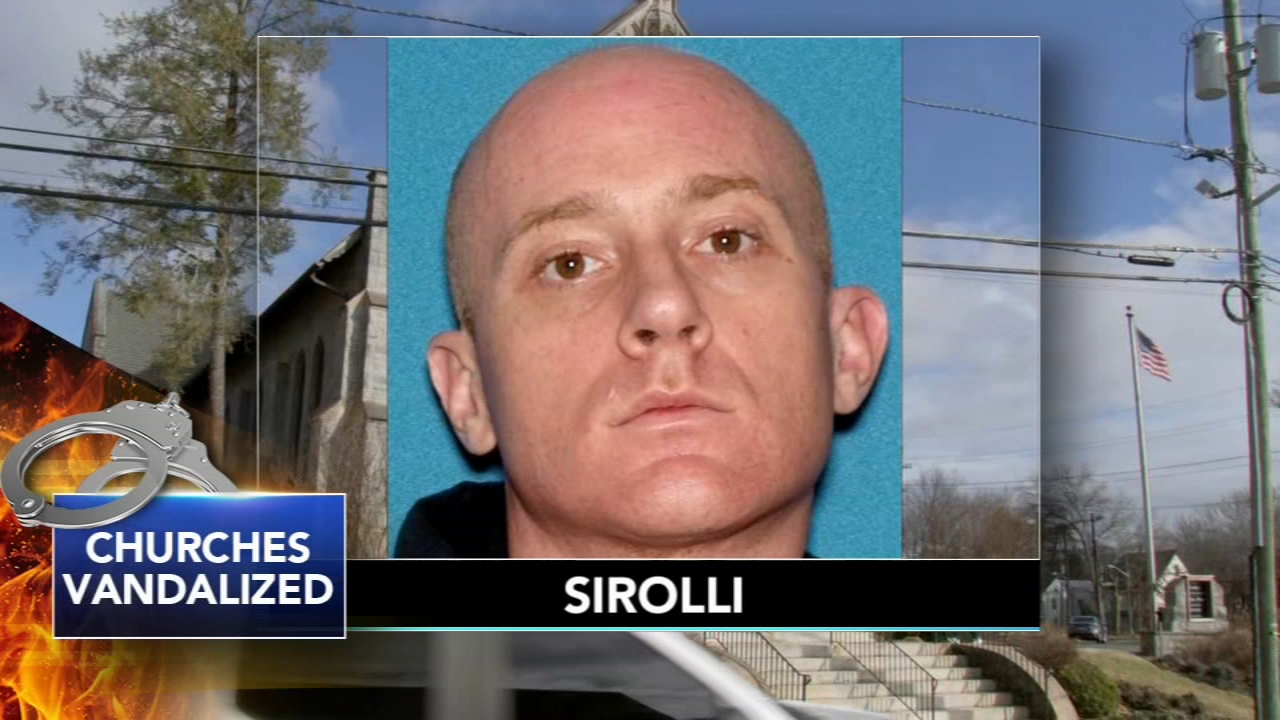 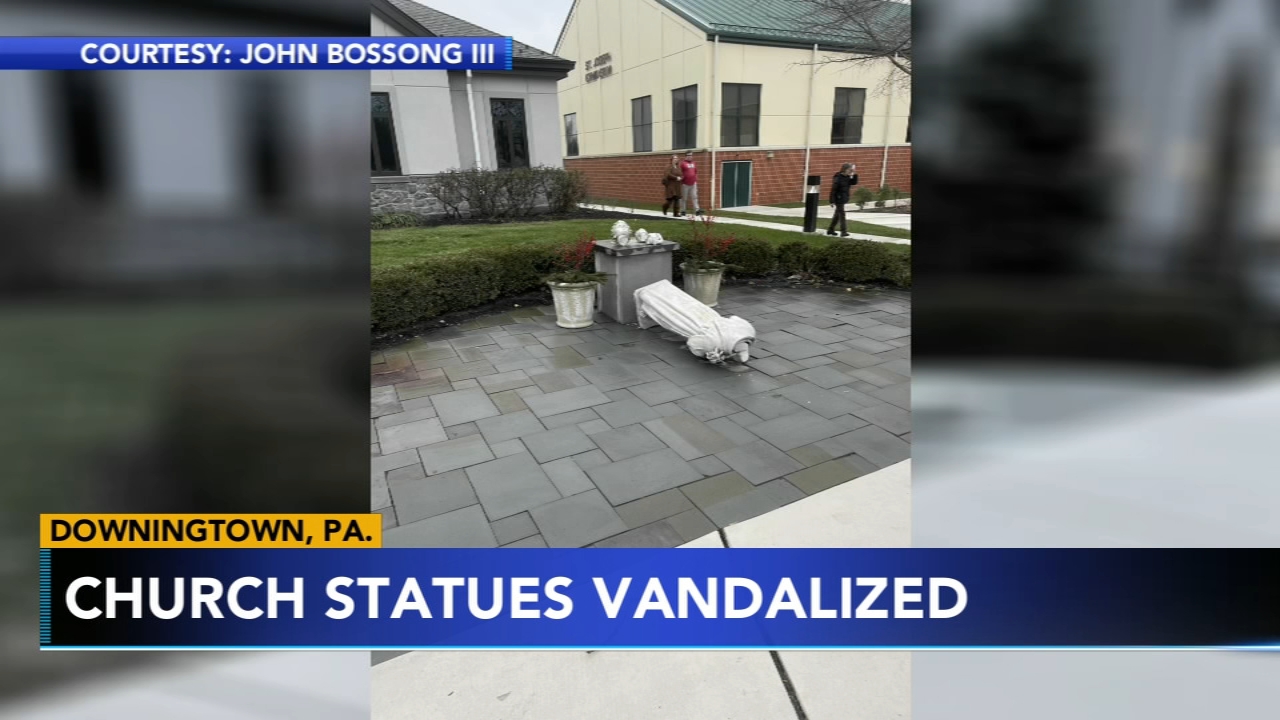