Woman charged with murder, DUI in crash that killed 2 Pa. troopers, pedestrian on I-95 in Philly

Cameras surrounded the suspect as she made her way to a police cruiser on Tuesday morning.
WPVI
By 6abc Digital Staff, Dann Cuellar and Jaclyn Lee 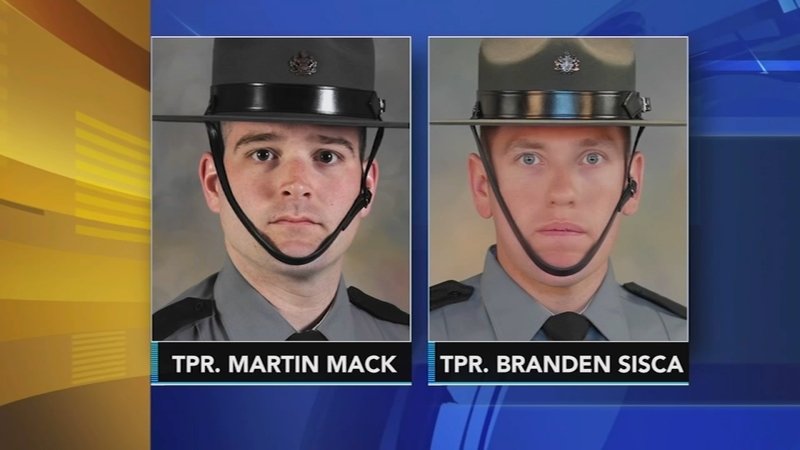 PHILADELPHIA (WPVI) -- Pennsylvania State Police have arrested and charged an Eagleville woman with murder, DUI and other related charges following a crash that killed two state troopers and a pedestrian on I-95 in South Philadelphia. 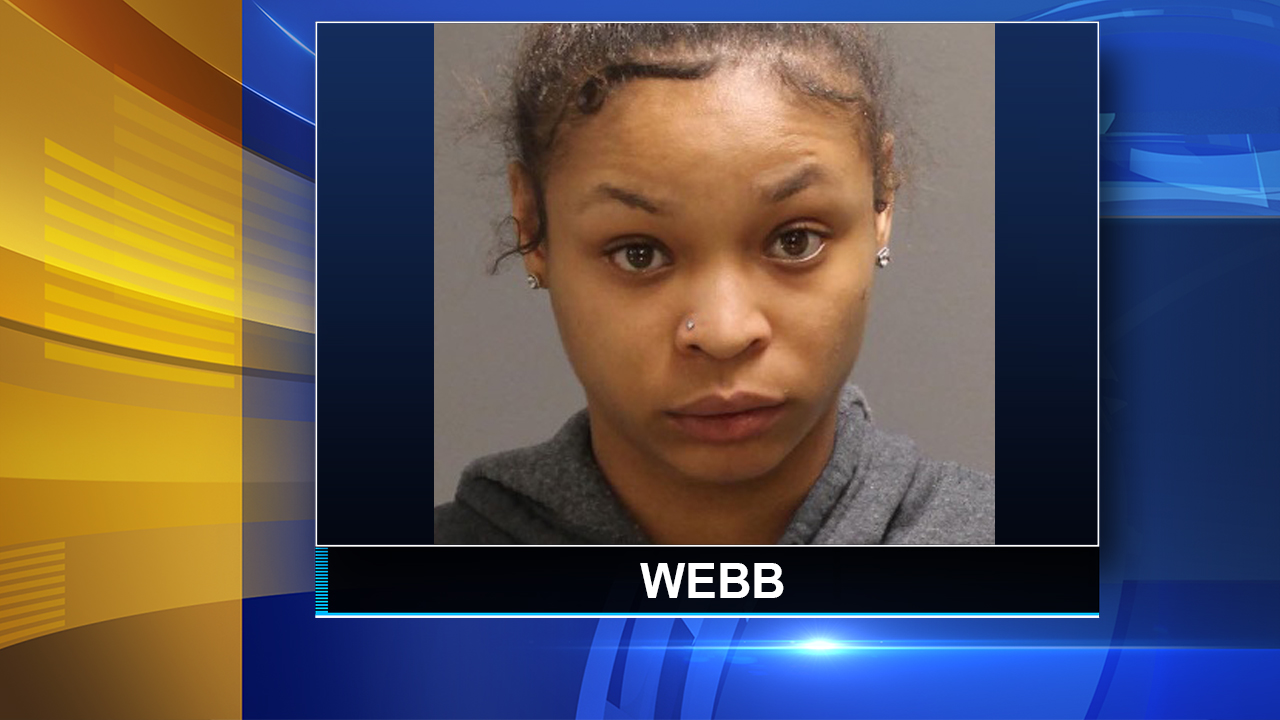 State police said Webb was arraigned late Tuesday night and is being held without bail.

Cameras surrounded Webb as she made her way to a police cruiser on Tuesday morning.

Authorities said the troopers were helping the pedestrian, who has since been identified as Reyes Rivera Oliveras, 28, of Allentown, into the back of their cruiser. Police said, at that time, Webb attempted to drive past the scene at a high rate of speed.

RELATED: 2 troopers killed in crash on I-95 in South Philadelphia identified

State police said she fatally struck the two troopers and Oliveras, as well as the cruiser.

Webb remained at the scene.

State police dispatch tried to contact the two state troopers, but when they did not get a response, they sent backup.

RELATED: Officials: Beware of phone calls pretending to raise money for families of 2 troopers killed on I-95

Verified GoFundMe accounts have been set up to help the families of Trooper Mack and Trooper Sisca.

Webb was arraigned late Tuesday night and is currently being held without bail.

A preliminary hearing is scheduled for April 5.

Philadelphia District Attorney Larry Krasner said his office will seek to ensure Webb is held accountable for her alleged actions that resulted in this senseless loss of life.