Driver hits, kills pedestrian on I-676 in Camden, New Jersey

The accident happened just before 4:30 p.m. on southbound I-676 near Atlantic Avenue.

CAMDEN, New Jersey (WPVI) -- One person has died after an accident on I-676 in Camden, New Jersey on Wednesday, according to state police.

It happened just before 4:30 p.m. on southbound I-676 near Atlantic Avenue.

The view from Chopper 6 showed multiple lanes shut down due to the incident.

Police say the striking vehicle did stay at the scene.

There was no immediate word on what caused the accident.

The victim has not been identified at this time. 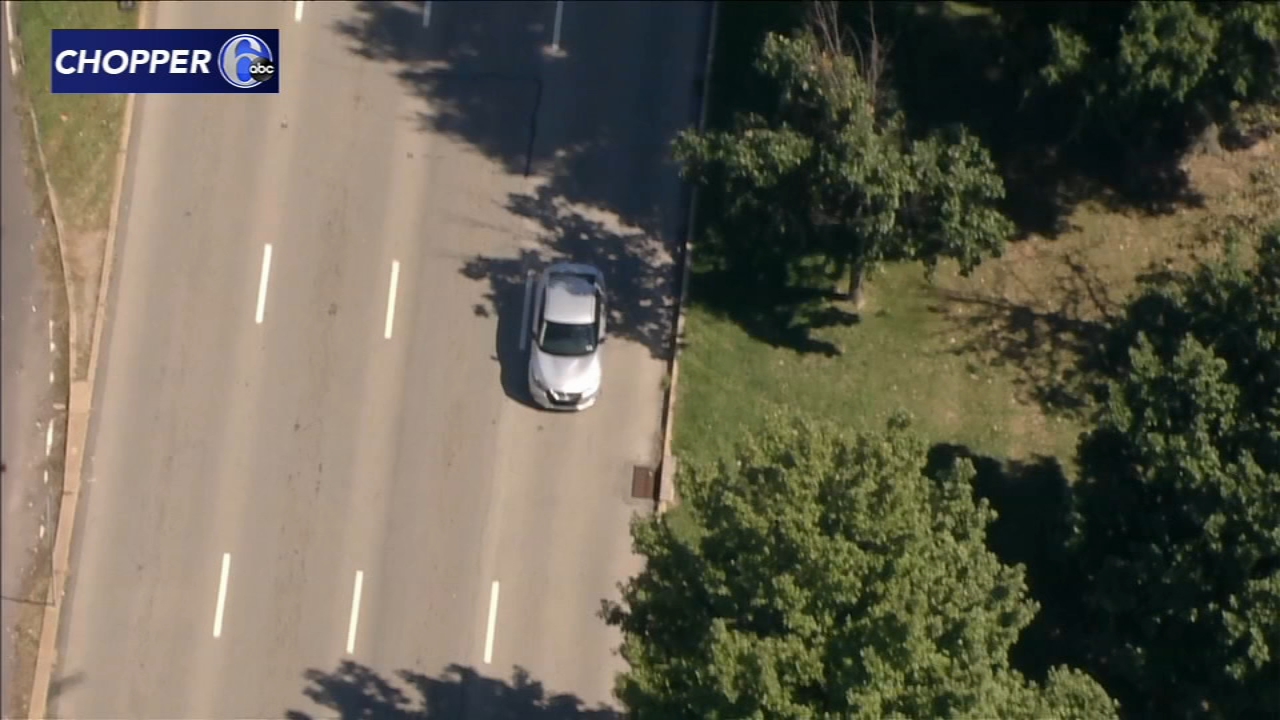 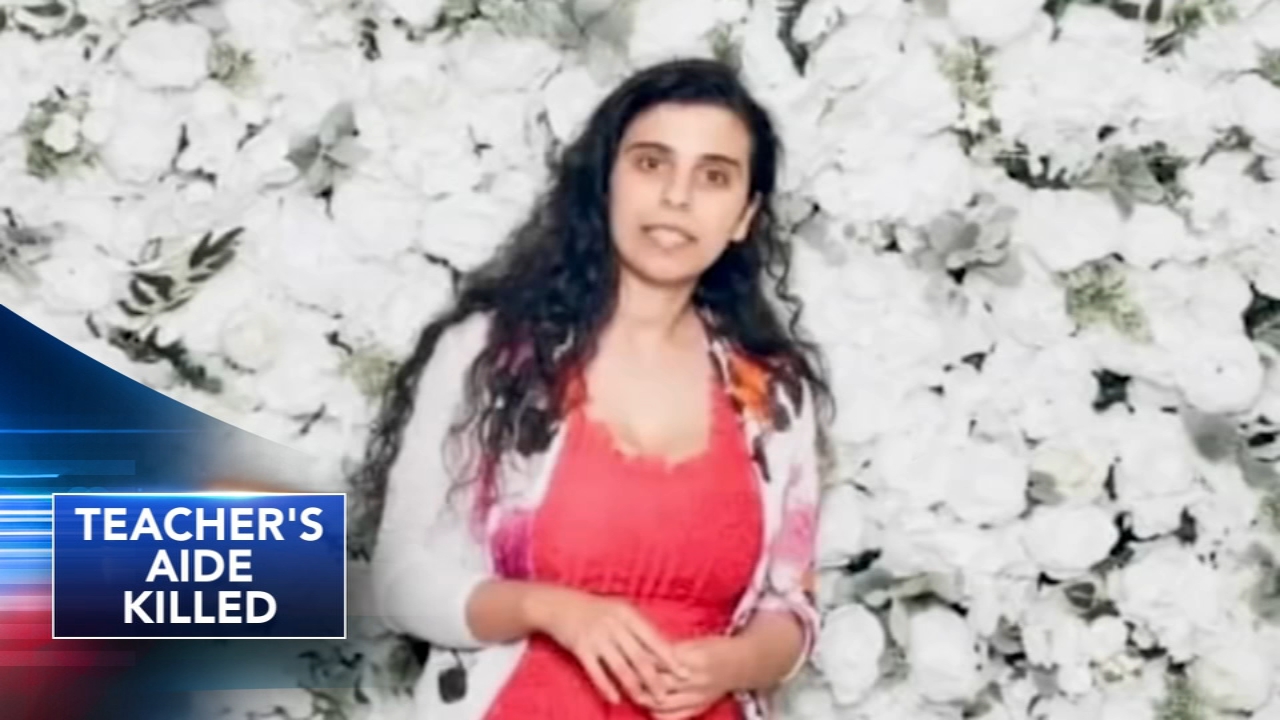