"At least they're going to close the place. It won't happen again with somebody else," said Irving Mayren-Guzman's mother.
WPVI
By Bob Brooks 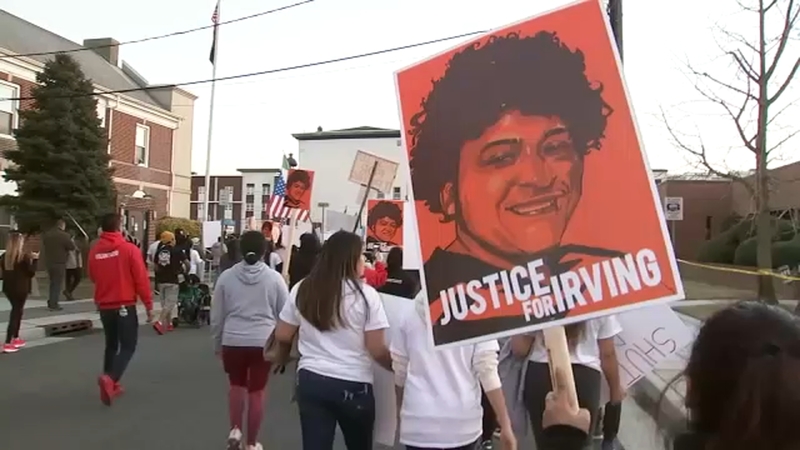 His body was later found on January 25 in a marsh just east of the business.

Jamaul Timberlake, 30, of Atlantic City, John Hands, 24, of Pleasantville and Garnell Hands, 29, of Pleasantville have all been charged with 2nd degree aggravated assault and conspiracy in connection with the man's death.

According to court documents, Mayren-Guzman was escorted out of Centerfolds Cabaret after an incident occurred inside. All three suspects reportedly exited the strip club with the victim. 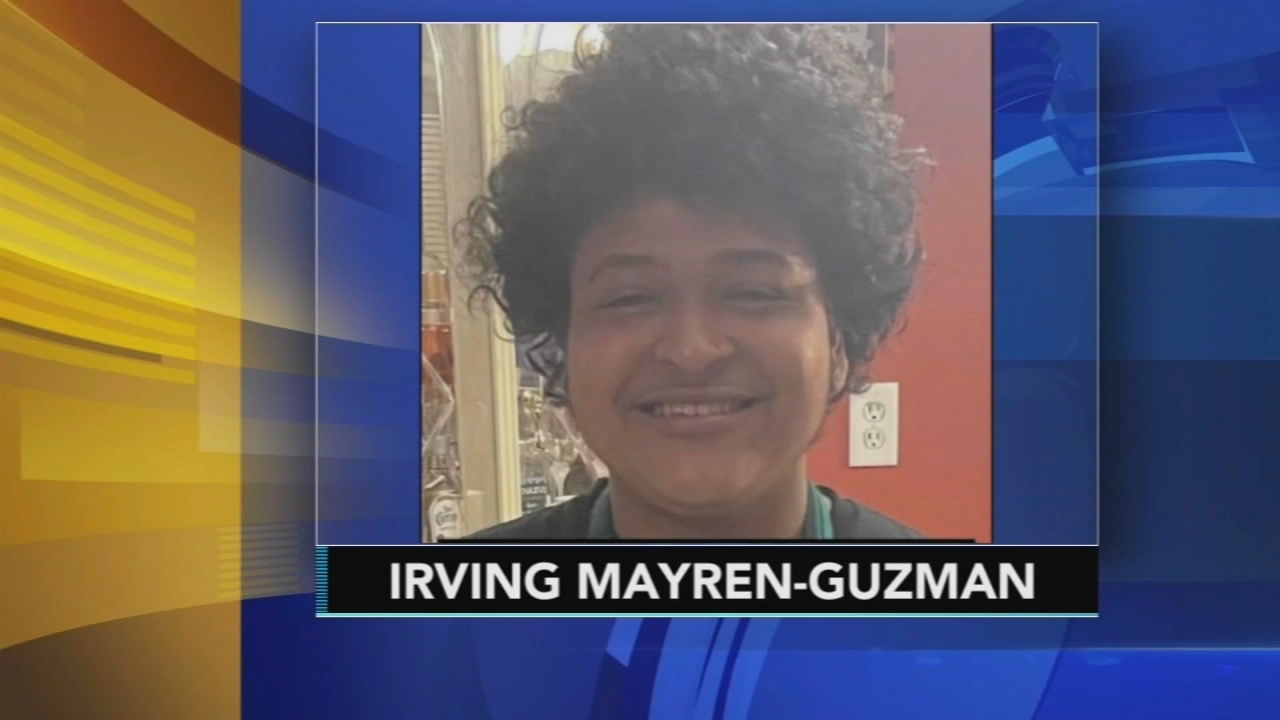 Authorities say the victim was brutally attacked after an argument with one of the suspects.

After the assault, authorities say the suspects returned to the strip club while security stayed with the victim. At some point, Mayren-Guzman ran away from the business, according to court documents.

Before Wednesday night's meeting, family and friends marched to Pleasantville Municipal Court to demand Centerfolds be shut down.

"At least they're going to close the place. It won't happen again with somebody else," said Mayren-Guzman's mother, Zara Mayren. 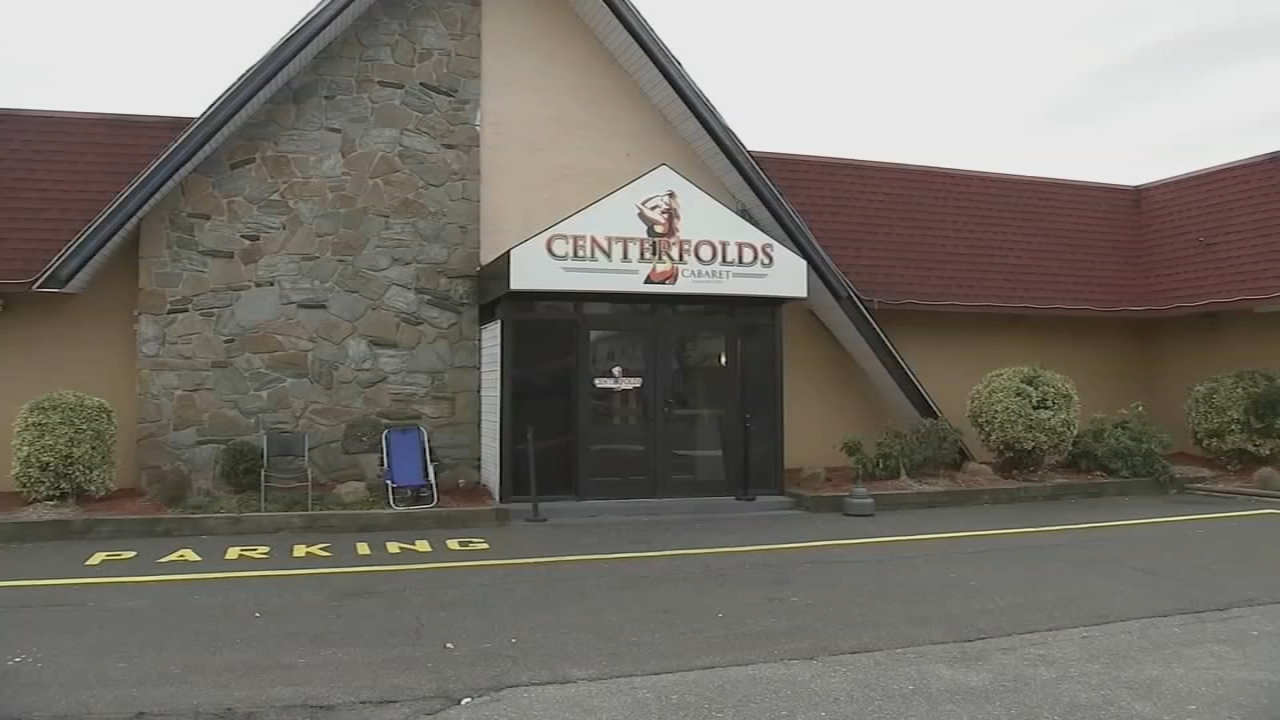 A solicitor argued before city council that Centerfolds served the 19-year-old and his friends alcohol while knowing they were underage.

The victim and his friends were seen on video showing their IDs when they arrived at the strip club. Officials say it's proof the club knew they weren't 21 years old.

An official cause of Mayren-Guzman's death has not been released.