Hundreds of residents turned on the flashlights to honor the fallen heroes.

SEA ISLE CITY, New Jersey (WPVI) -- A community at the Jersey Shore came out in force this holiday weekend to honor the 13 U.S. service members killed during the terrorist bombings in Kabul, Afghanistan.

Hundreds of residents turned on the flashlights on their phones during the solemn tribute for the fallen heroes.

Jim and Christine White helped organize the gathering, with the help of the local VFW and Mayor Leonard Desiderio.

The 13 service members who died in Kabul were the first U.S. service members killed in Afghanistan since February 2020. That was when the Trump administration reached an agreement with the Taliban that called for the militant group to halt attacks on Americans in exchange for a U.S. commitment to remove all American troops and contractors by May 2021. Biden announced in April that he would have all forces out by September.

Eleven of the 13 Americans killed were Marines. One was a Navy sailor and one an Army soldier. 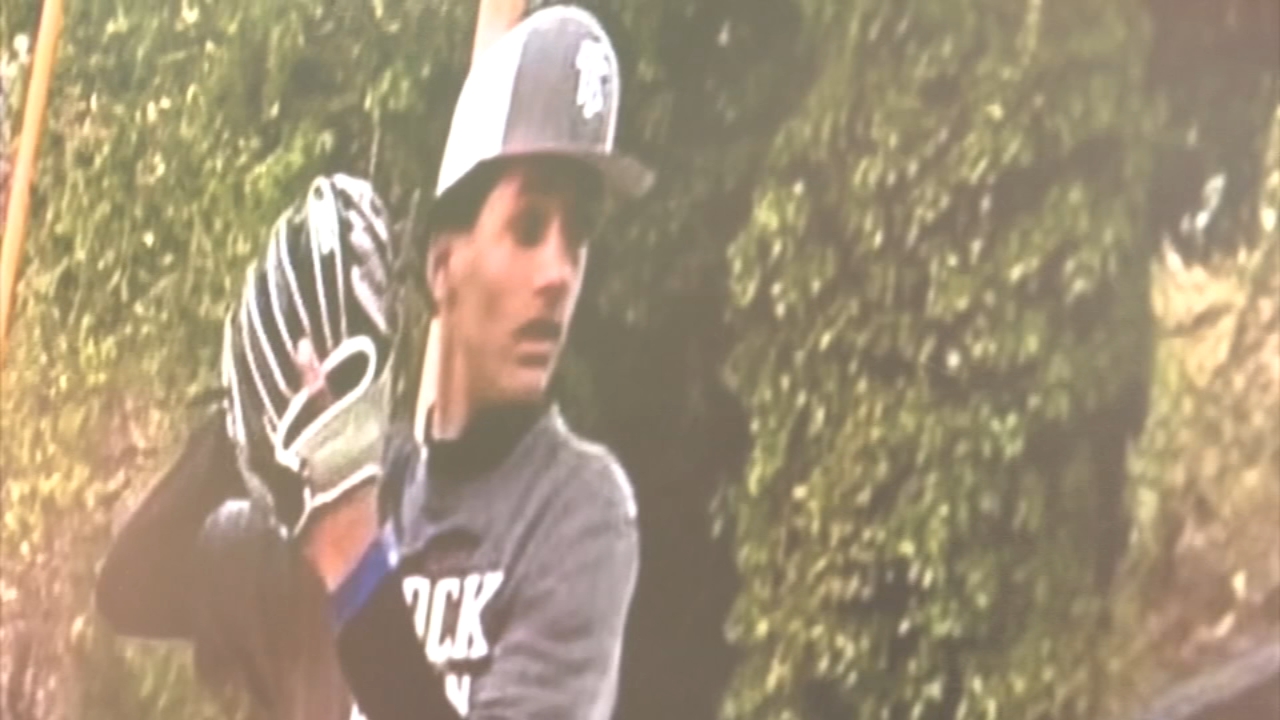 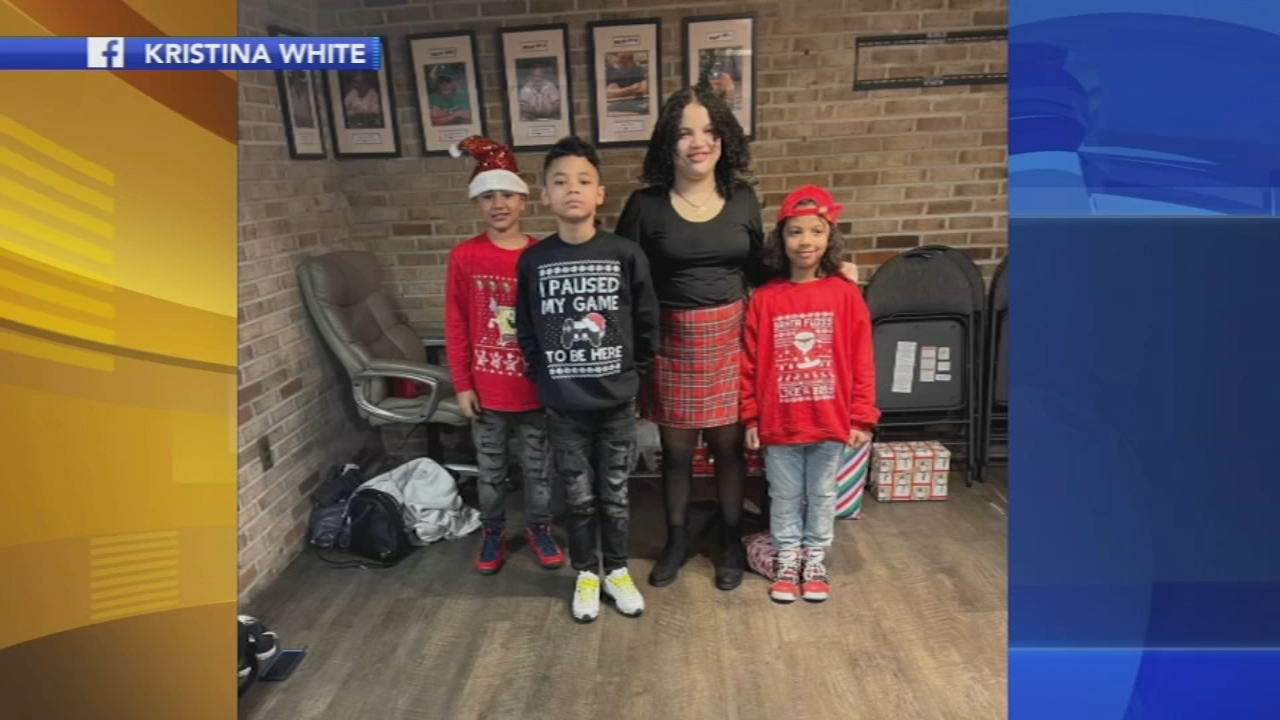 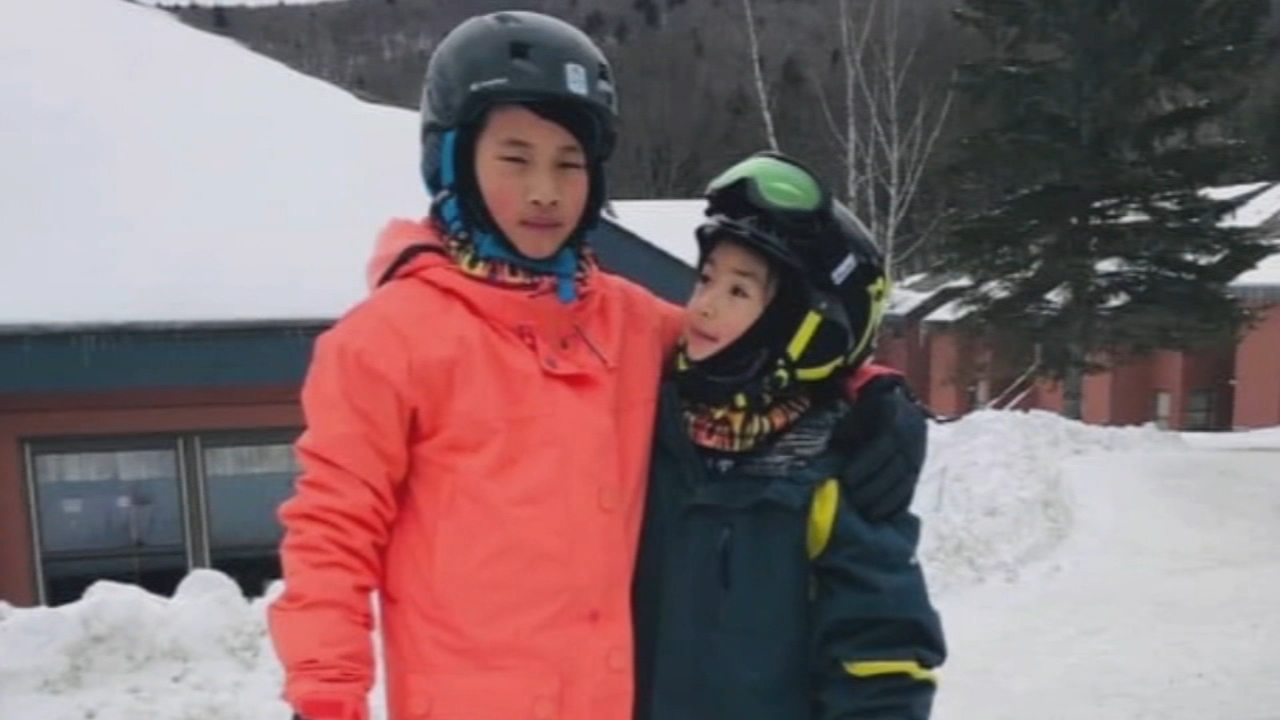 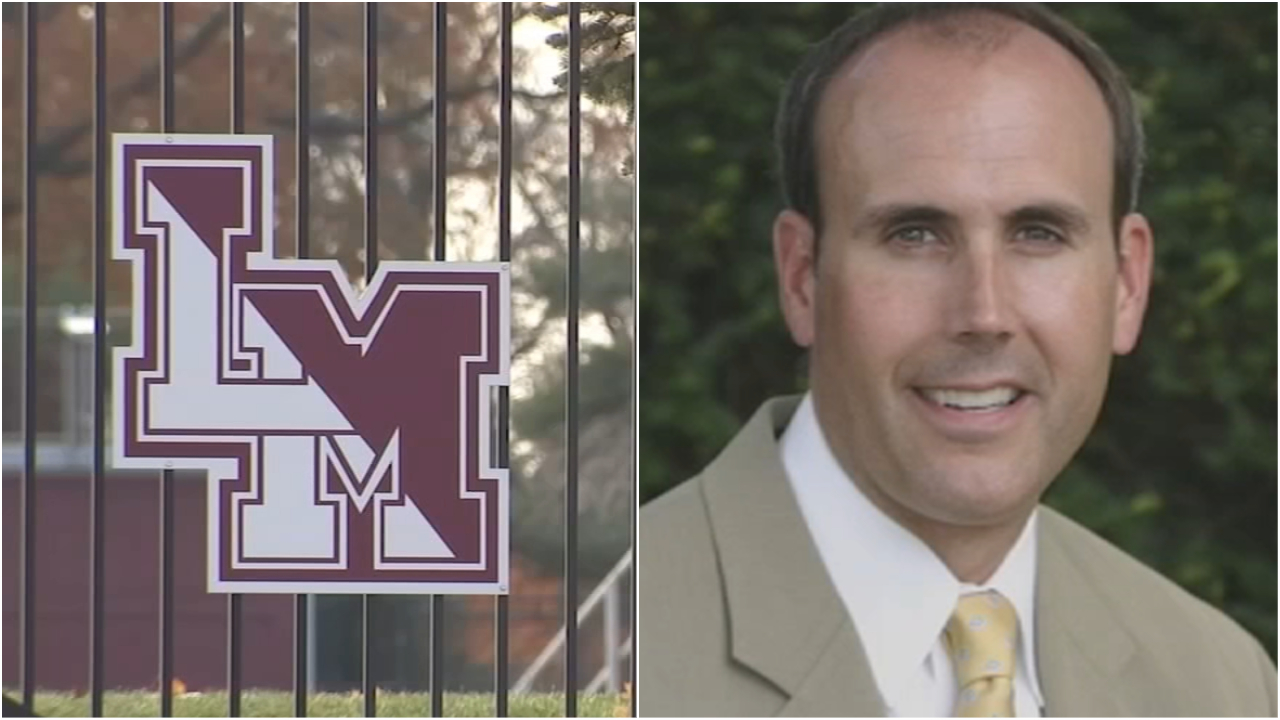