WPVI
By Katherine Scott
WILMINGTON, Delaware (WPVI) -- Wilmington police are investigating two separate shootings that happened within minutes of each other late Wednesday night. One of them turned fatal.

Police converged outside the Dash In gas station convenience store on the 1000 block of Delaware Avenue after a 21-year-old man shot was shot around 11:45 p.m.

Police have identified the victim as Shareef Hamilton.

Hamilton later died from his injuries.

Shell casings were circled on the ground as investigators looked for other evidence.

"This is a quiet neighborhood. It's really quiet. It is really quiet. When I saw your first reporting this morning, I said, 'Wow- that looks like the Dash In,' and sure enough it was." Leo Scorpio of Wilmington said.

There are surveillance cameras, but so far investigators have not said if they obtained video that can help in this case.

Around 11:50 p.m., a 35-year-old man was shot on the 800 block of West 7th Street. He was taken to the hospital in critical condition. That case also remains under investigation.

"Every morning I check my phone, the news, and I get like three notifications that there's been shootings going on," Julius Snead of Wilmington said.

Year to date, there have been 107 shooting incidents and 23 murders in Wilmington, according to Wilmington police. The numbers are up from this time last year.

"What I can tell you is happening in our city and probably other cities, that these shootings, they're not random. They all know each other, and we actually have a good idea of who a lot of them are as well," Tracy said.

Chief Tracy pointed out that police chiefs in other cities are working with the same issue.

"It's the kids are not in school, people are not working, there's a pandemic disruption that's going on. There are things they're doing that are going across social media," Tracy said.
Report a correction or typo
Related topics:
wilmingtonshooting
Copyright © 2020 WPVI-TV. All Rights Reserved.
SHOOTING 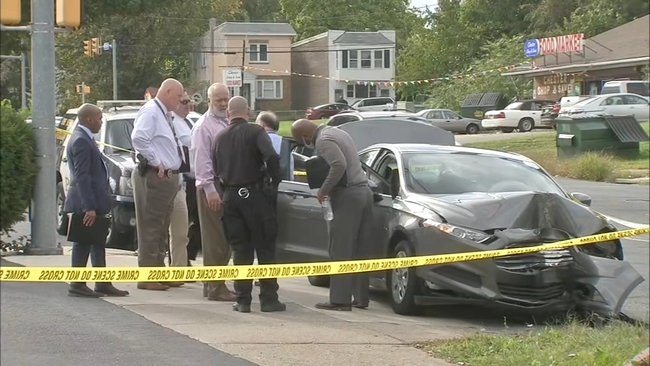 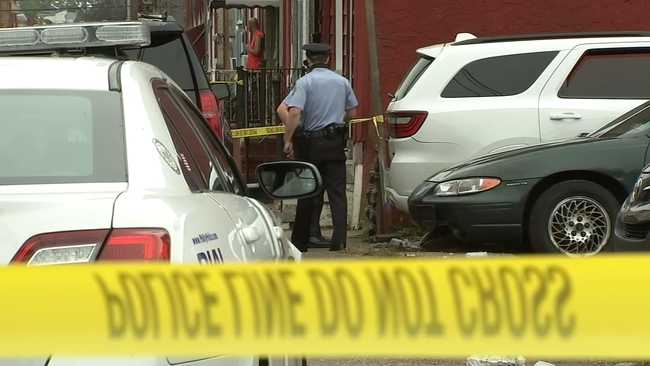