PHILADELPHIA (WPVI) -- A 38-year-old man was killed in a motorcycle crash in the Oxford Circle section of Philadelphia.

The view from Chopper 6 showed police investigating with the man's blue Yamaha motorcycle still on the scene.

Medics rushed him to Einstein Medical Center where he was pronounced dead a short time later.

The man's identity has not been released. 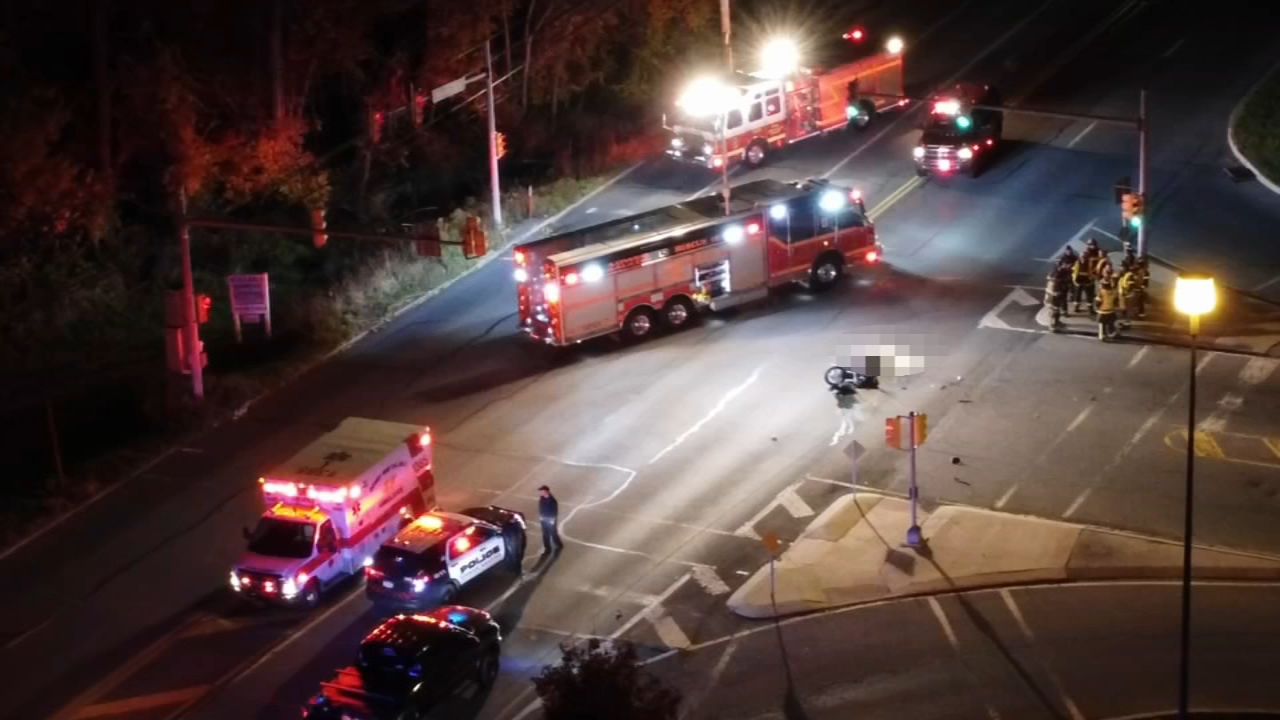 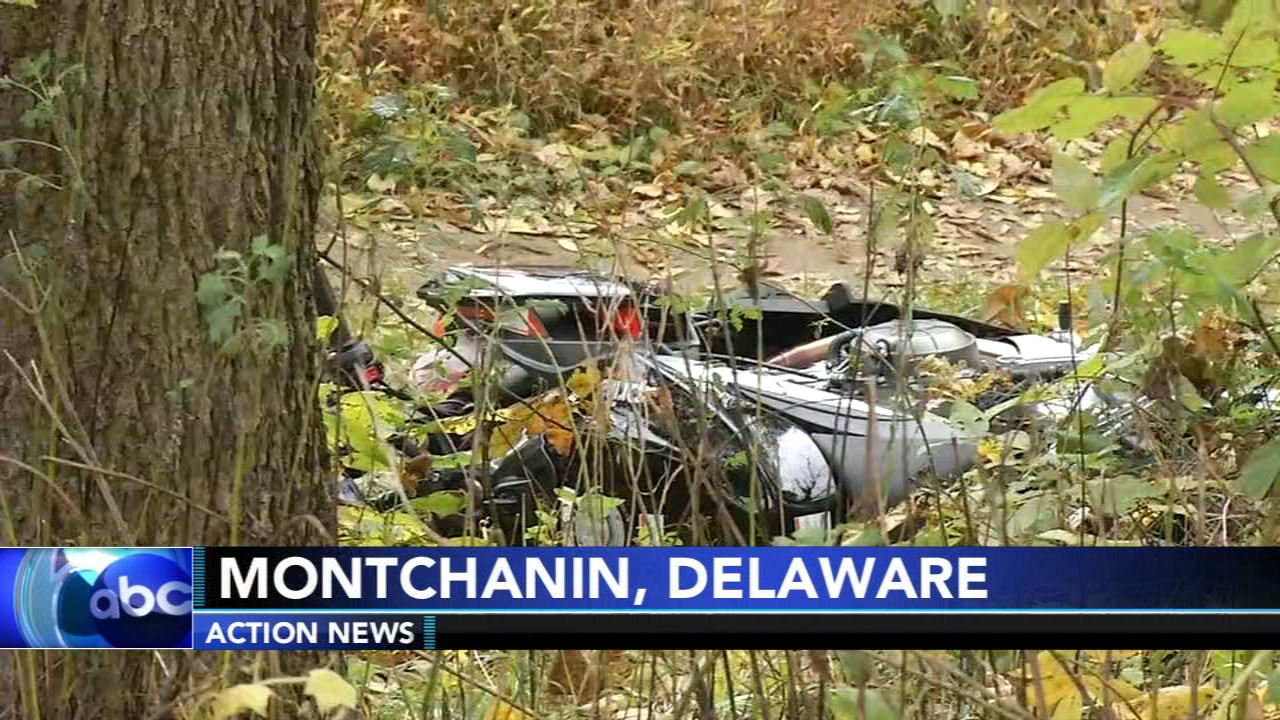 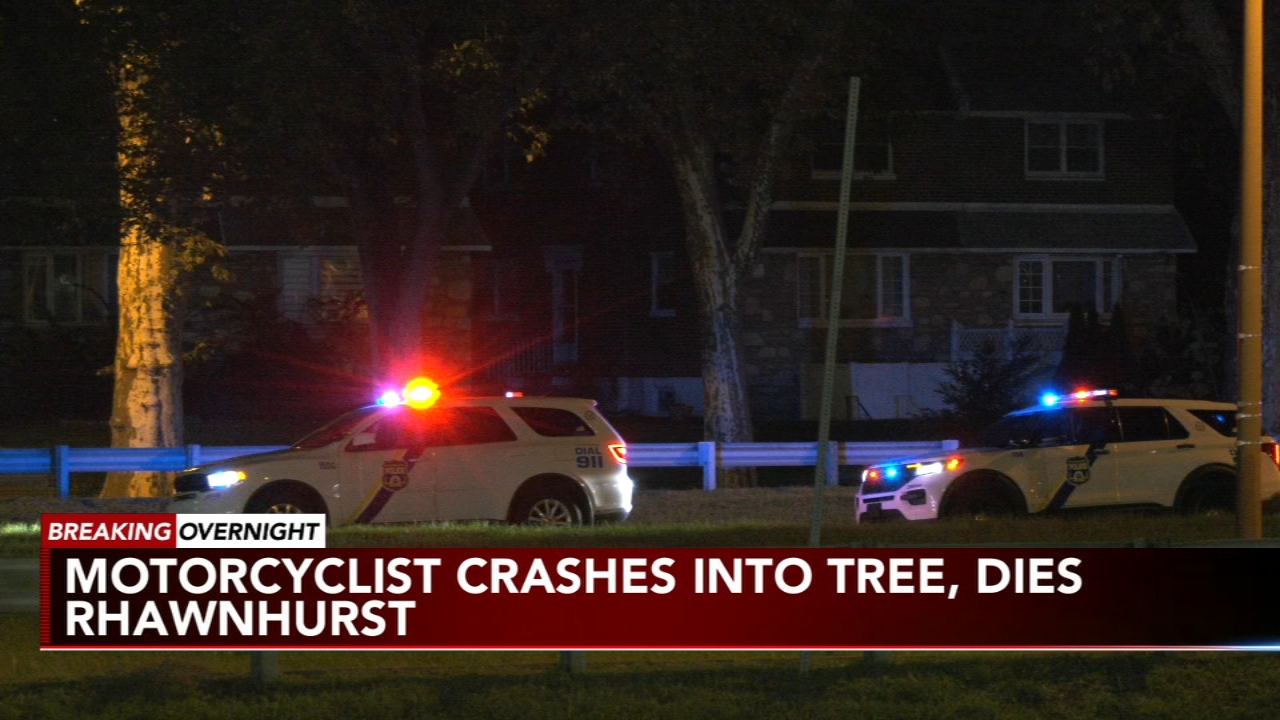 Motorcyclist killed after crash in Rhawnhurst