Mummers organization leaders said they did not support the protests and were telling their members to stay home.

"There is nothing organized. There is no official parade," said Same Regalbuto, president of the Philadelphia Mummers String Band Association said before New Year's.

By 10 a.m. Friday, groups were seen gathering on the streets of South Philadelphia.

"New Year's isn't New Year's without the parade," said Cheryl Oriolo, who watched the makeshift parade-like protest from the sidewalk along Moyamensing Avenue.

Moyamensing and Morris saw a sea of painted faces for the annual New Year's Day strut.

"COVID changed stuff, we're gonna do it the right way. I don't have my mask on cause I'm talking, but I'm going to put it on when I'm done. We're going to go around and serenade the neighbors," said Tony DiCarlo of South Philadelphia.

Though the Comics and the String Band associations asked that members skip this year's festivities, that didn't stop everyone.

The strutting was separated this year, as some clubs stuck to Oregon Avenue with police following their march through the neighborhood while others ended up along 2nd Street (Two Street) for the celebration.

For George Piccoli III, it was a day to remember his dad, who died of COVID-19 in August.

"I can't speak for other people out there, I know me and my people want to honor my dad respectfully and have a nice day," said Piccoli. "He started from Christmastime, even before Thanksgiving, he was ready for New Year's. So I feel like the only way to properly honor him was to come out and pay my respects for my dad this year."

The mayor's office said they would not break up the unofficial event. Marchers were followed by police vehicles to ensure their safety on the roads. 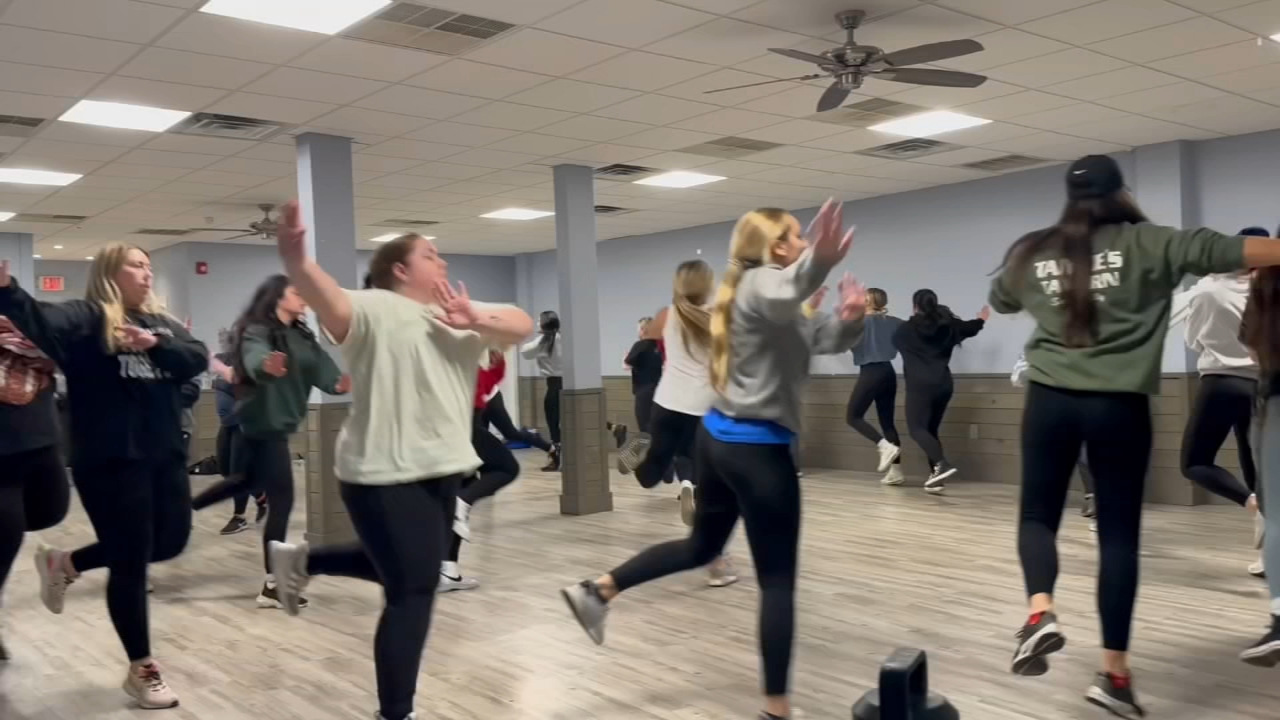 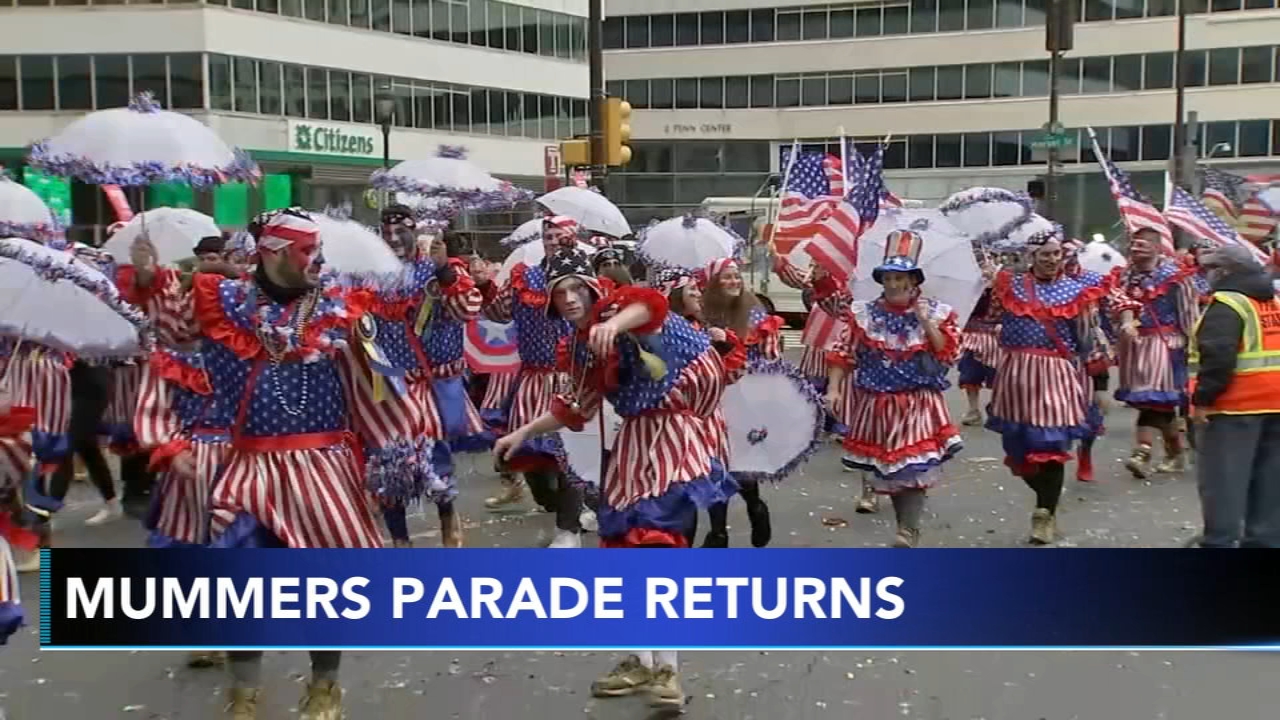 Who won? See the results of the 2022 Mummers Parade 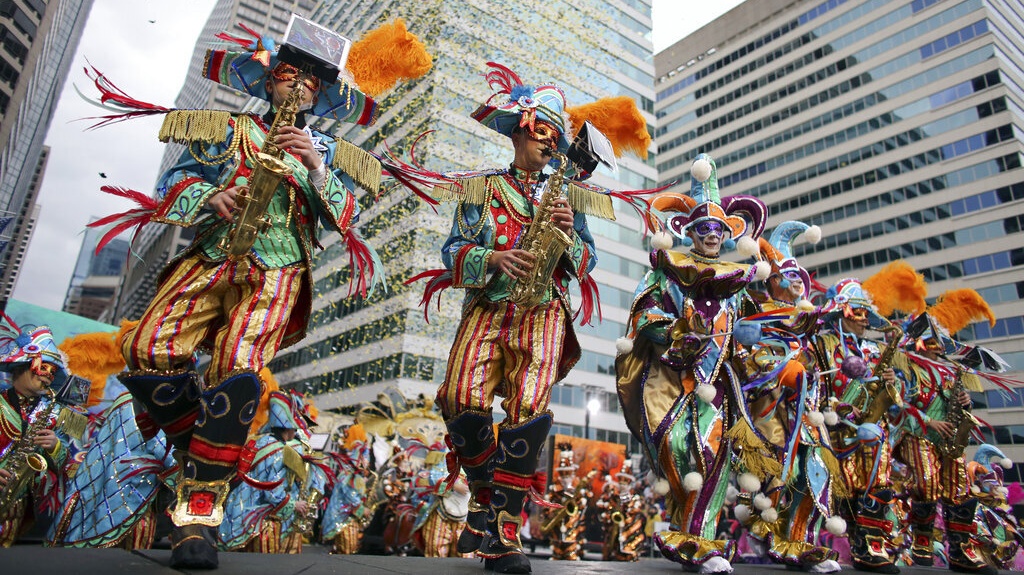 Mummers Parade moved to Sunday due to rain 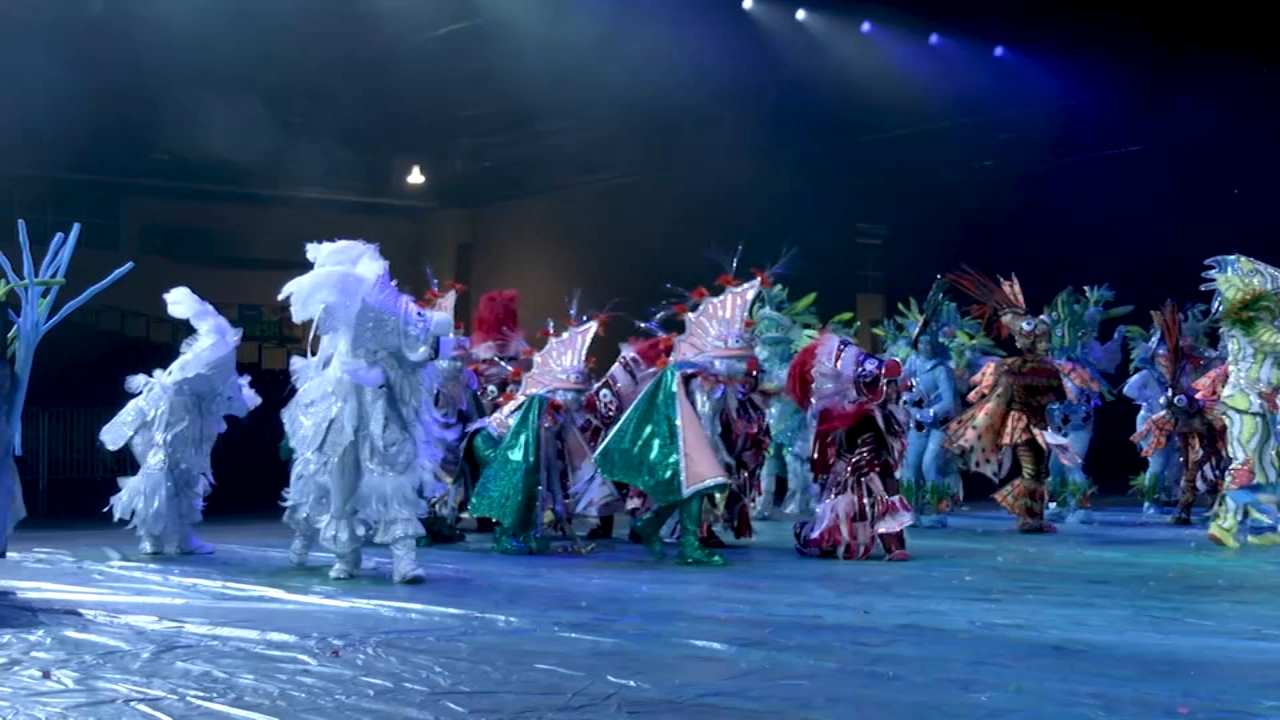