Several were injured after a wrong-way driver caused a head-on collision on New Jersey Turnpike.

WOOLWICH TWP., New Jersey (WPVI) -- A wrong-way driver is to blame in a crash that caused a head-on collision injuring several people and shutting down a portion of the New Jersey Turnpike for some time early Friday, police said.

The crash was reported around 9:30 p.m. Thursday in the northbound lanes of the turnpike just south of Exit 2 in Woolwich Township.

Police said the driver of a Nissan was going southbound in the northbound lanes when they struck a minivan head-on.

Investigators said there were eight people inside the minivan. Three of the passengers were taken to Cooper Hospital for evaluation.

The roadway remained shut down for approximately six hours while officials investigated.

No charges have been announced at this time. 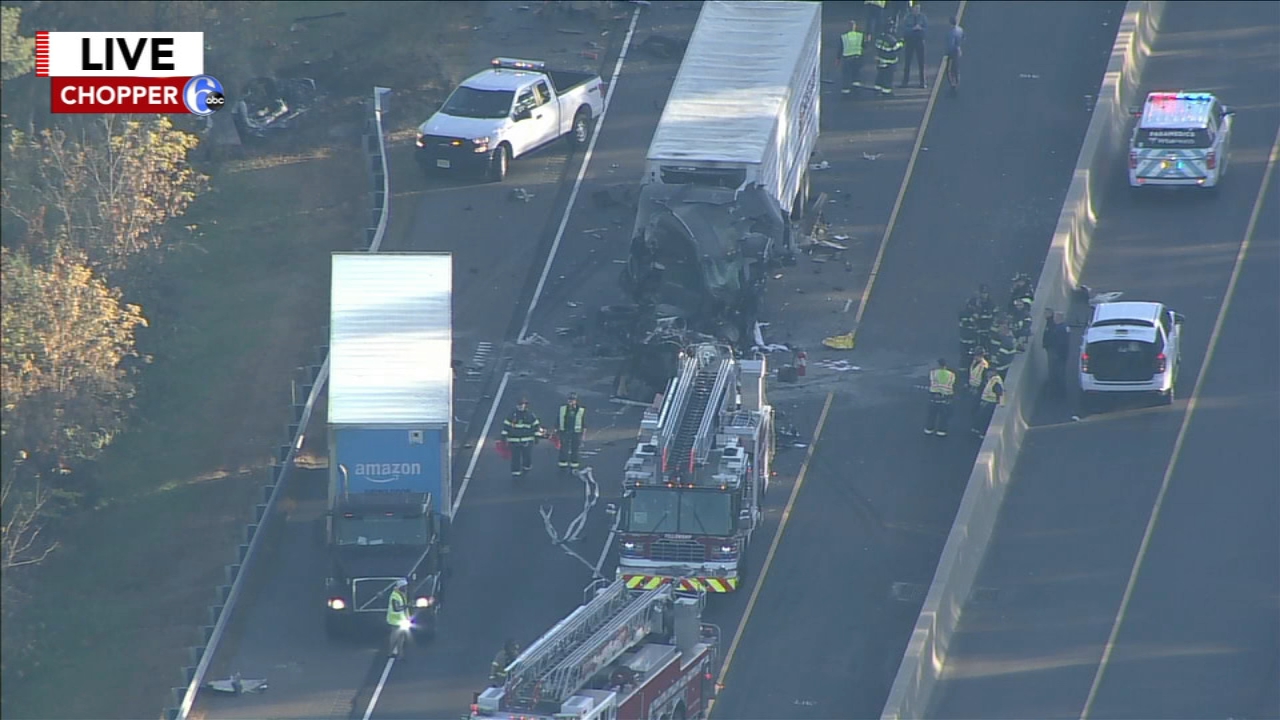 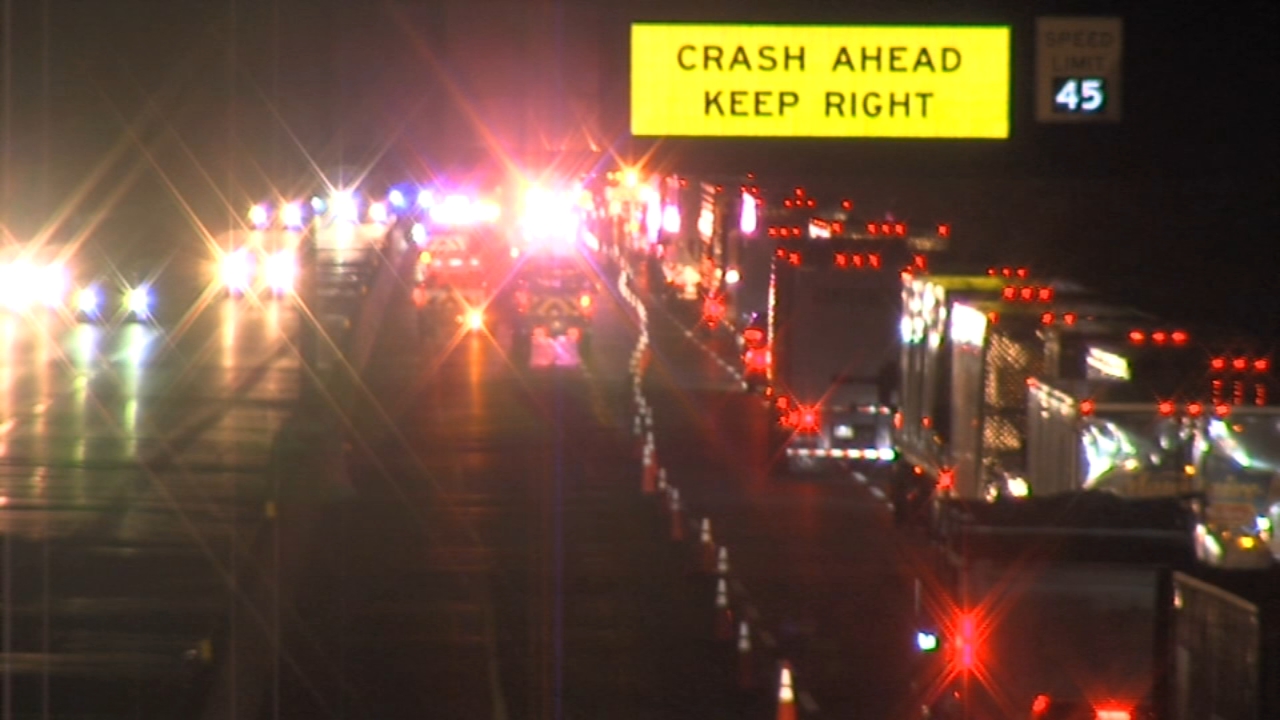 2 injured after truck crashes into stalled car on NJ Turnpike 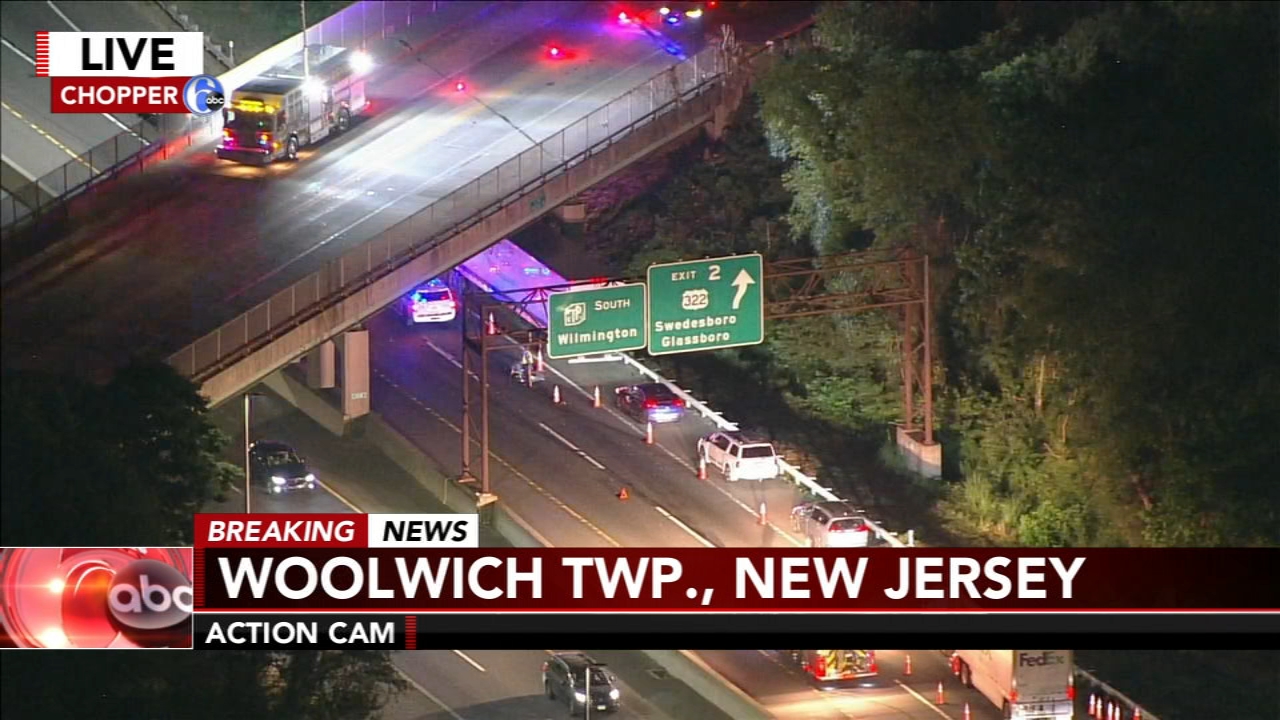