"He will be sorely, sorely missed by many people," said his mother, Yolanda Gritz.
WPVI 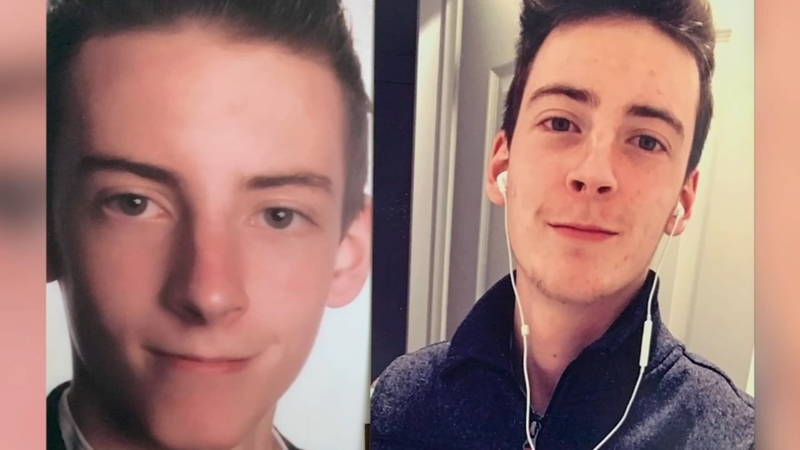 NJ family petitions for change after losing son in crash

The parents buried their youngest son Nicholas, who was just 23 years old when he was tragically killed in a car accident just miles away from their home.

Nicholas was driving back from the shore on August 6 when he was struck by another driver at the intersection of Clems Run and Hardingville Road. His girlfriend, Marla, was in the car at the time and survived the crash.

A devastated family in New Jersey is demanding answers after their beloved dog died during a visit to Glamour Paws Boutique in Mahwah.

"Nicholas was strong-willed. He had many friends, and if you asked any one of them, he was the good guy," Yolanda Gritz said.

His parents said he was well-loved by co-workers at Target where he was an associate.

Nicholas and Marla had plans to settle down and start a family. Now, his family is devastated and says the intersection where he was killed is known for being extremely dangerous because of the curve and people speeding.

"It's frustrating to us and they say it's too close to put another four-way stop there, but how many lives have to be lost until something is done," Joe Gritz said.

The Gritz family wants to act quickly to preserve their son's legacy. They are starting a petition to get a four-way stop at that intersection or traffic light. The family says they never want another family to experience their pain.

"He will be sorely, sorely missed by many people," his mother said.