Flags in the Garden State will be lowered to half-staff on Friday, which will be one week after the teen's passing.
WPVI
By 6abc Digital Staff 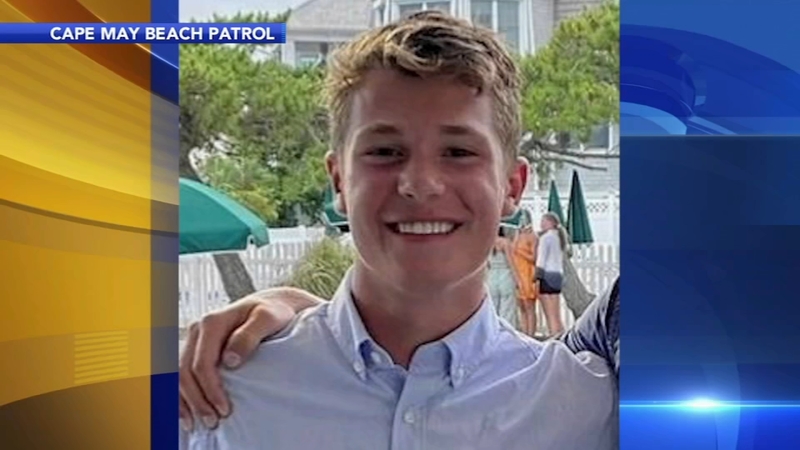 Flags to be lowered in honor of lifeguard killed in accident

CAPE MAY, New Jersey (WPVI) -- Flags will be lowered across New Jersey in honor of the Cape May lifeguard who passed away last week.

Norman Inferrera III, 16, died at the hospital after an on-duty accident on Thursday, August 19.

He was rowing a lifeguard boat off the beach near Reading Avenue when he was hit by a wave and knocked unconscious. 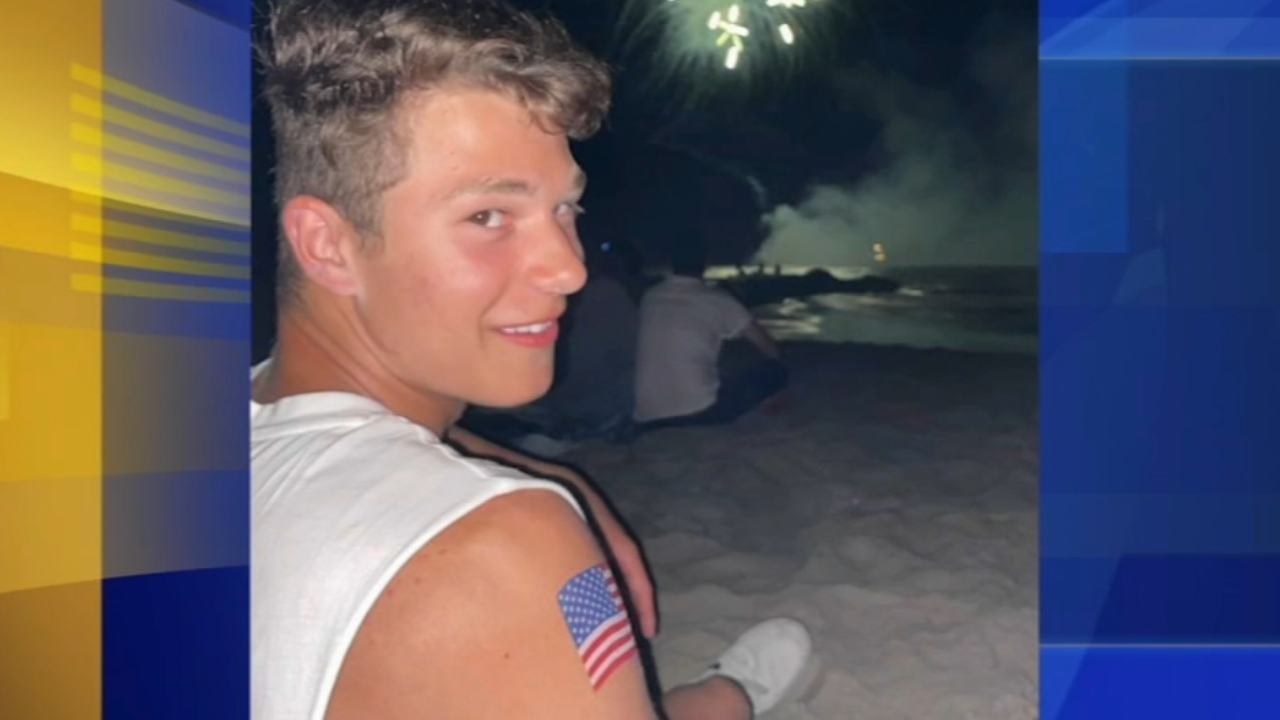 Other guards brought him to the shore and started CPR. He was then transported to Cooper University Hospital in Camden, New Jersey where he later died.

Flags in the Garden State will be lowered to half-staff on Friday, which will be one week after the teen's passing.

Earlier this week, we learned a Cape May beach will be named in Inferrera's honor.

"Let's take a moment to remember that our lifeguards take on a special responsibility, and Norman was literally living his dream and being part of a team that keeps everyone safe," said Murphy.

In addition to naming a beach after the teen, all of his medical bills will be paid by the City of Cape May.