Bucks County officer recounts saving newborn's life: 'It was the most stressful call' 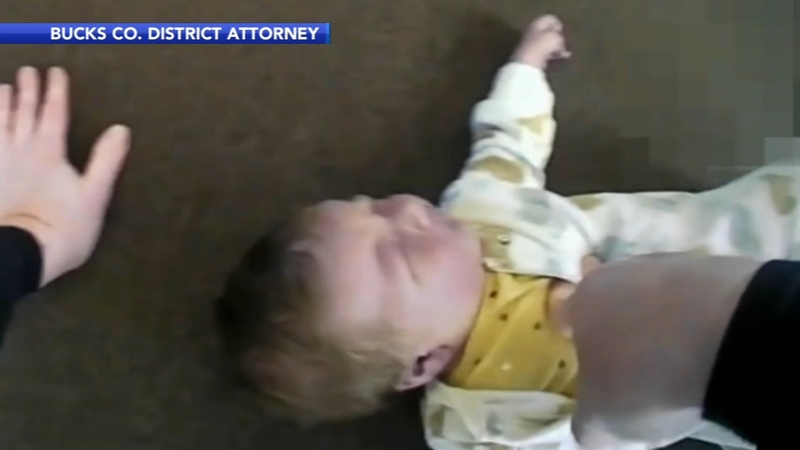 Tullytown Officer Nate Aldsworth responded to a call of an unresponsive newborn on November 24.

He says the infant was just days old when his mom called 911 to report her child was not breathing.

Aldsworth's bodycam footage shows him performing CPR on the newborn.

He was then transferred to Children's Hospital of Philadelphia, where doctors determined that he had suffered a seizure.

Mom says Zachary is doing much better and is back at home.