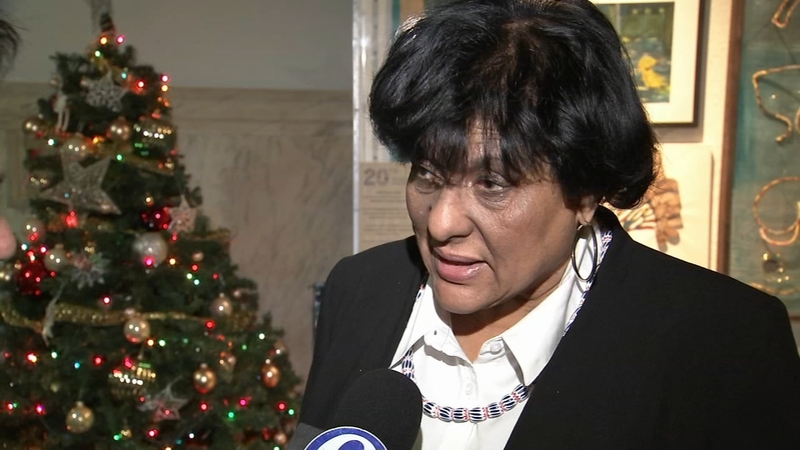 PHILADELPHIA (WPVI) -- After almost 45 years of service to Philadelphia, Councilwoman Jannie Blackwell said goodbye on Thursday to her staff and colleagues, as she reminisced over her tireless work on behalf of her constituents.

"I tried hard and worked hard and I loved every moment of it," said Blackwell.

Her office is filled with photos of memories.

There is a photo of a young Jannie Blackwell back in the 1970s, a woman who would later champion causes of the city's homeless and most vulnerable. 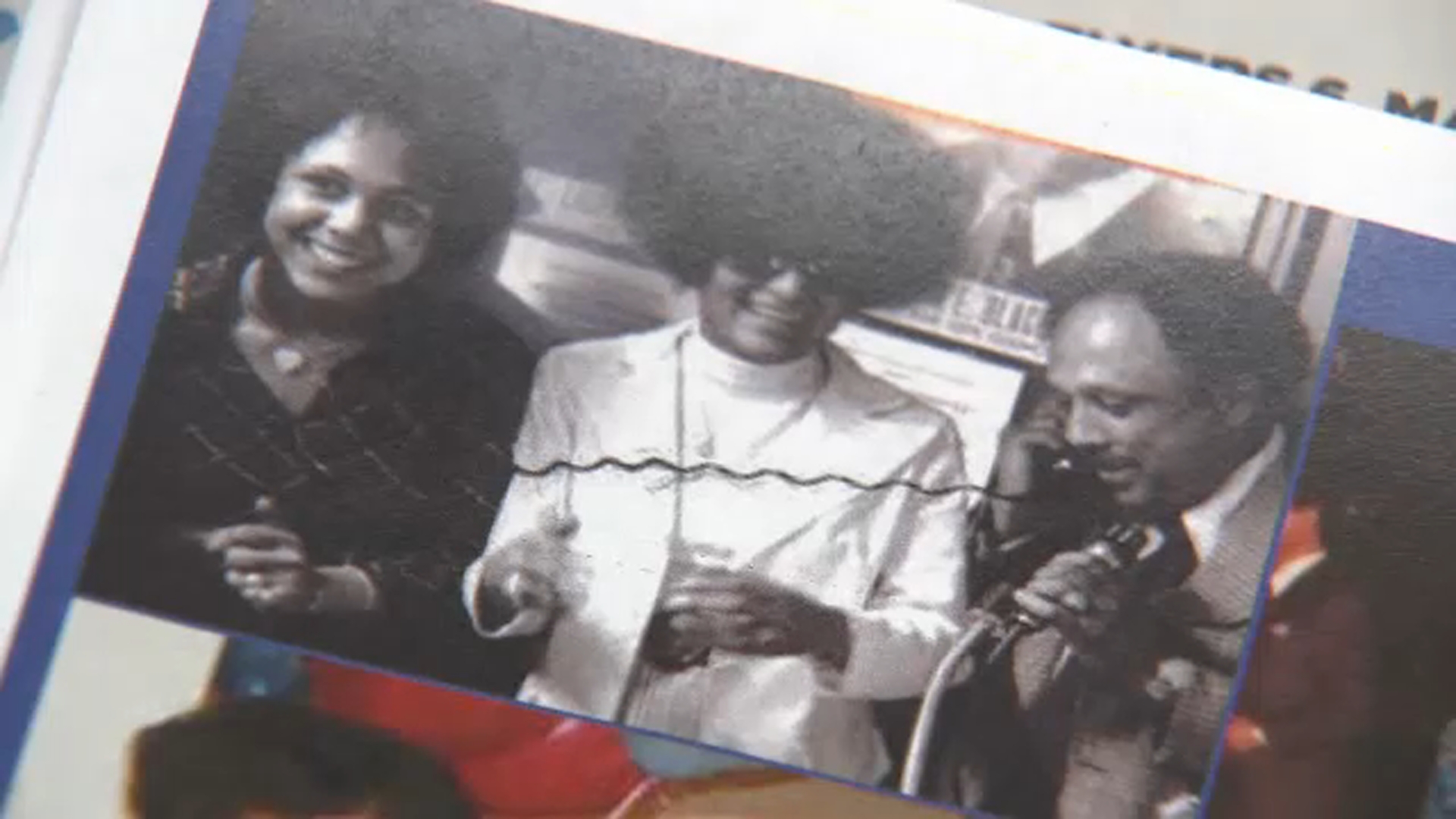 And another image of her sitting next to Nelson Mandela. 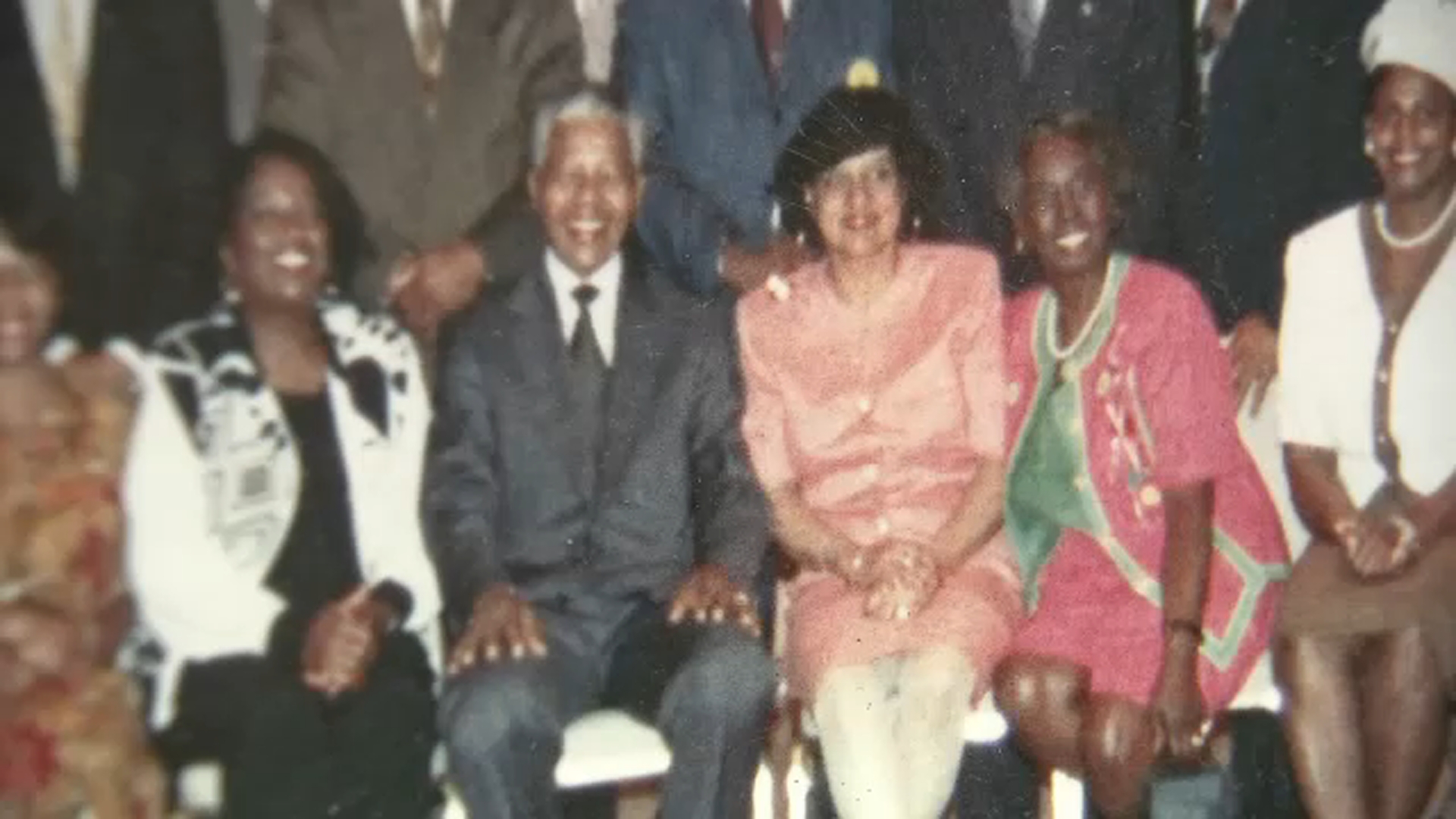 When her late husband, then-Councilman Lucien Blackwell decided to run for Congress in 1991, she ran for his council office where she had already been working as an aide. They both won. 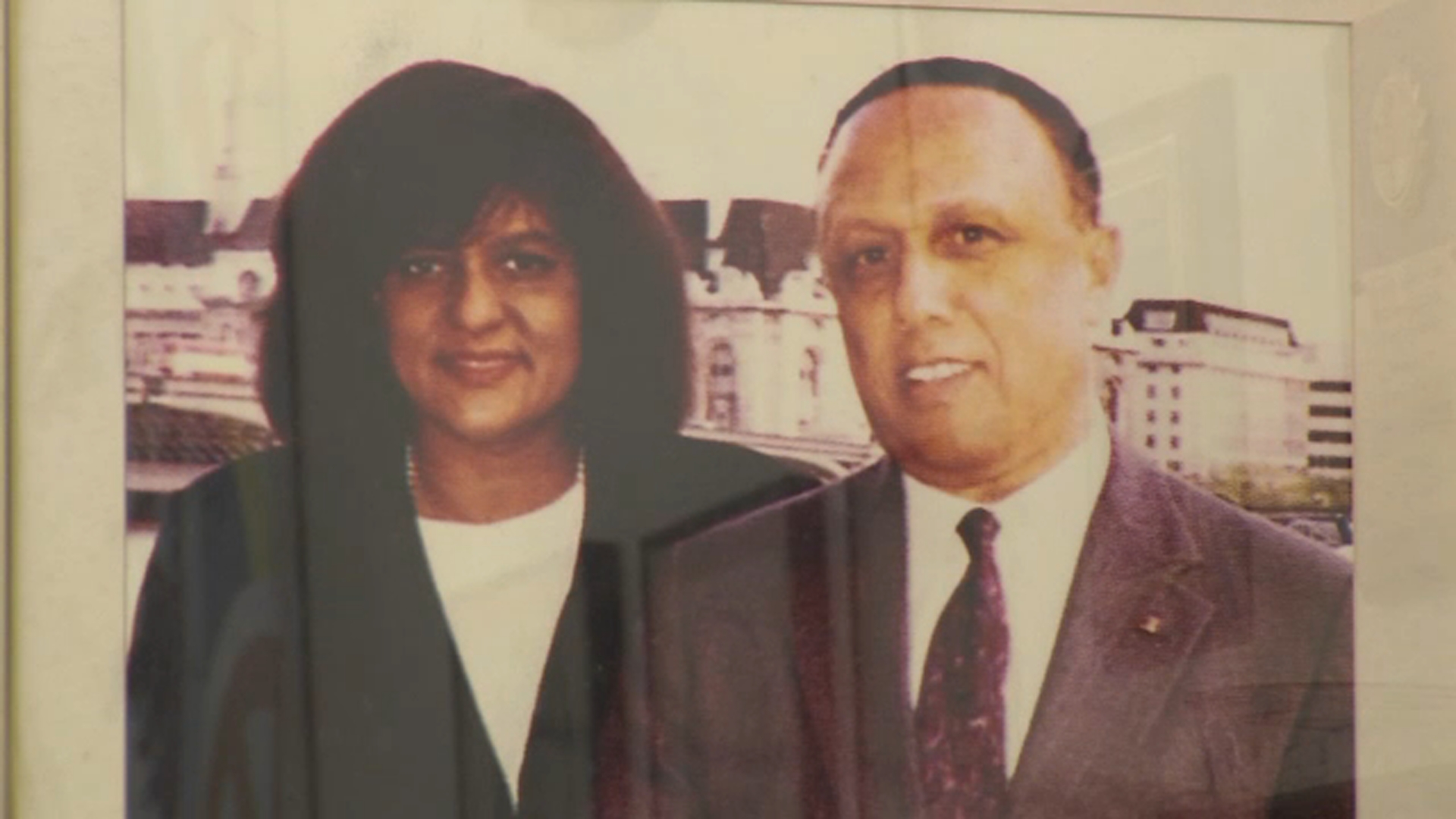 "Lou and I were the first couple ever elected on the same day in the country," she recalls.

When you ask about her greatest accomplishments, she says there were many, but mostly she prides herself on public service.

"I think that we really focused and got the city to realize not only homelessness but all public service," said Blackwell.

She fought and got the Philadelphia Parking Authority to offer an amnesty program to people with years of old parking tickets. For days, many people were lining the streets to take advantage of that.

"There were a lot of people lined up for that amnesty. We worked on so many things," she said.

For her, it was making sure the little guy had a voice at City Hall.

"The city charged people $35 to apply for a job. Oh yeah, we made them outlaw that," Blackwell said.

She fought for the creation of the mayor's commission on African and Caribbean affairs.

"And you know in June, we'll have flights direct from here to Africa. You'll be able to go to Morocco, go to Casablanca," she said.