Box around Columbus statue in Philadelphia's Marconi Plaza must be removed, court rules

A plywood box was erected around the statue in 2020 amid the racial unrest following the murder of George Floyd.

PHILADELPHIA (WPVI) -- The box surrounding the Christopher Columbus statue in South Philadelphia's Marconi Plaza must be removed, according to a ruling in Commonwealth Court on Friday.

A box has surrounded the statue for two years. It's currently painted in the colors of the Italian flag.

Attorney George Bochetto, who represents the statue's supporters, said in a statement he is "delighted" that "the rule of law still matters."

"That we are not a society ruled by cancel culture mobs. That all ethnic groups can proudly protect and honor their diverse heritages," Bochetto's statement continued.

City of Philadelphia spokesperson Kevin Lessard said the city is "very disappointed" in the court's ruling.

"We continue to believe that the Christopher Columbus statue, which has been a source of controversy in Philadelphia, should be removed from its current position at Marconi Plaza," Lessard said.

He went on to say the city is reviewing the latest ruling and is "working to comply with the court's orders, including unboxing."

"While we will respect this decision, we will also continue to explore our options for a way forward that allows Philadelphians to celebrate their heritage and culture while respecting the histories and circumstances of everyone's different backgrounds," Lessard said.

The legal fight over the statue began with Mayor Jim Kenney's decision to take down the statue in the summer of 2020 in the midst of the George Floyd protests that erupted in cities across the country, including Philadelphia. 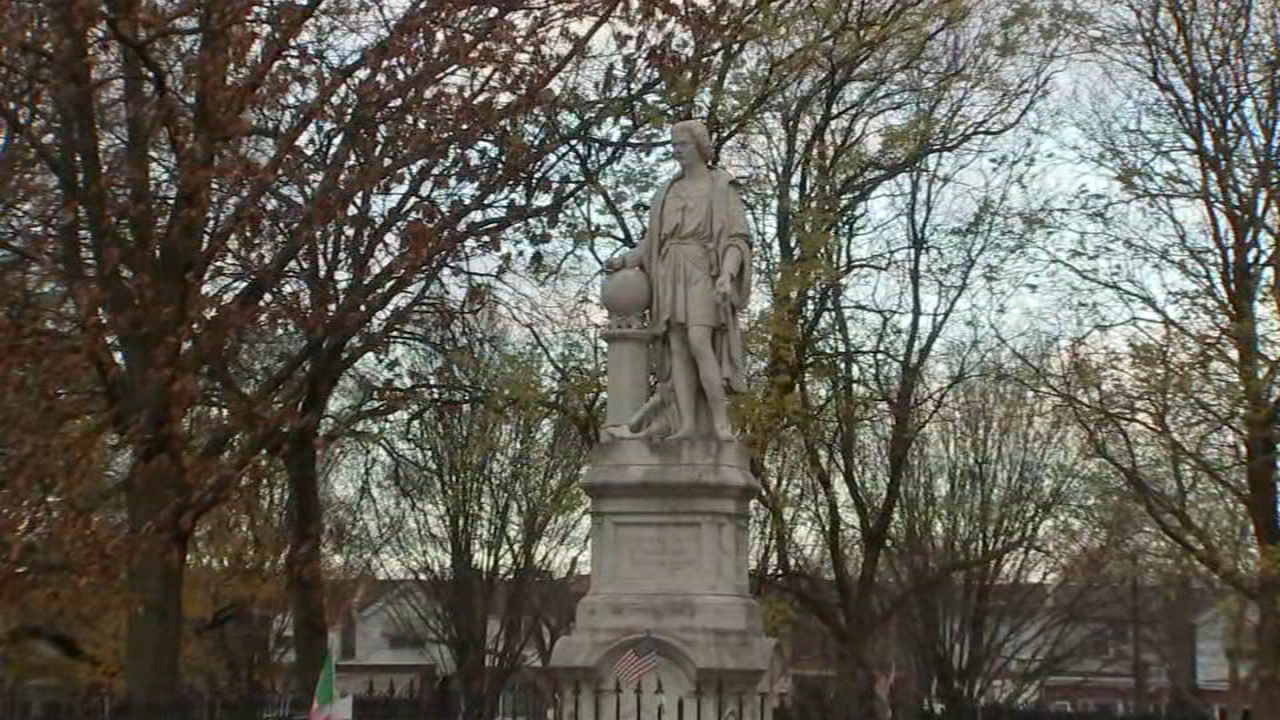 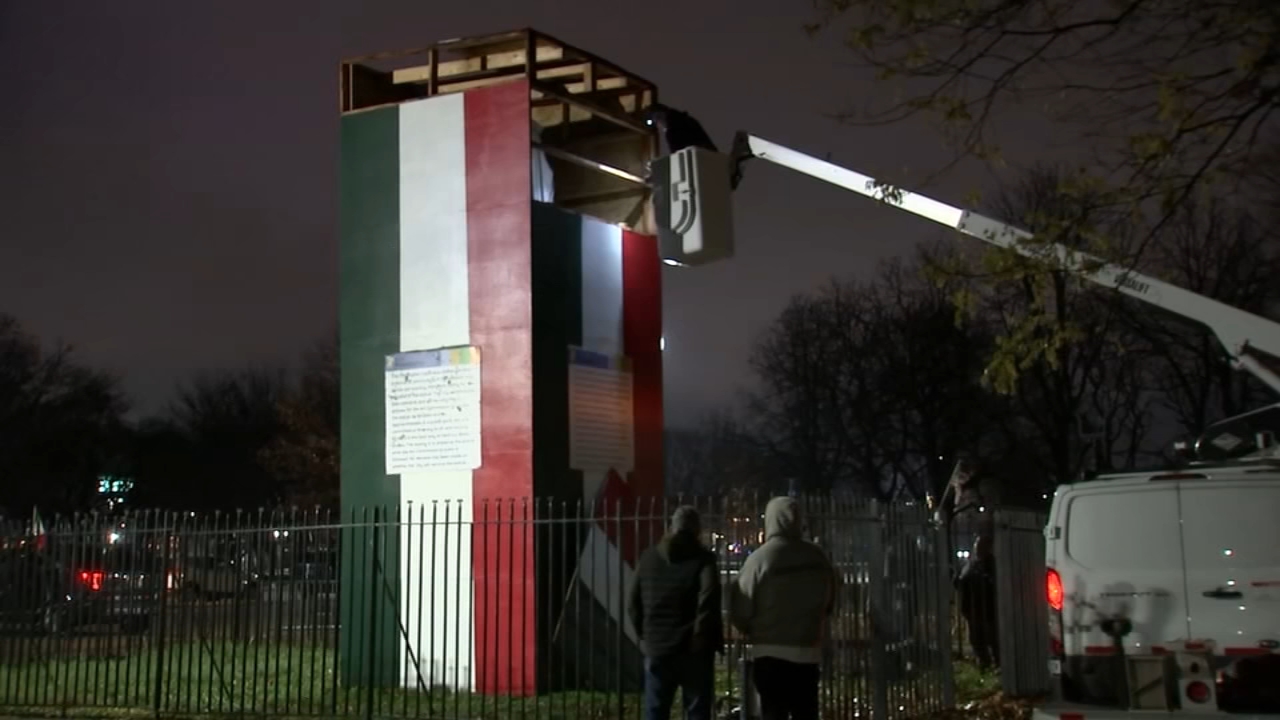 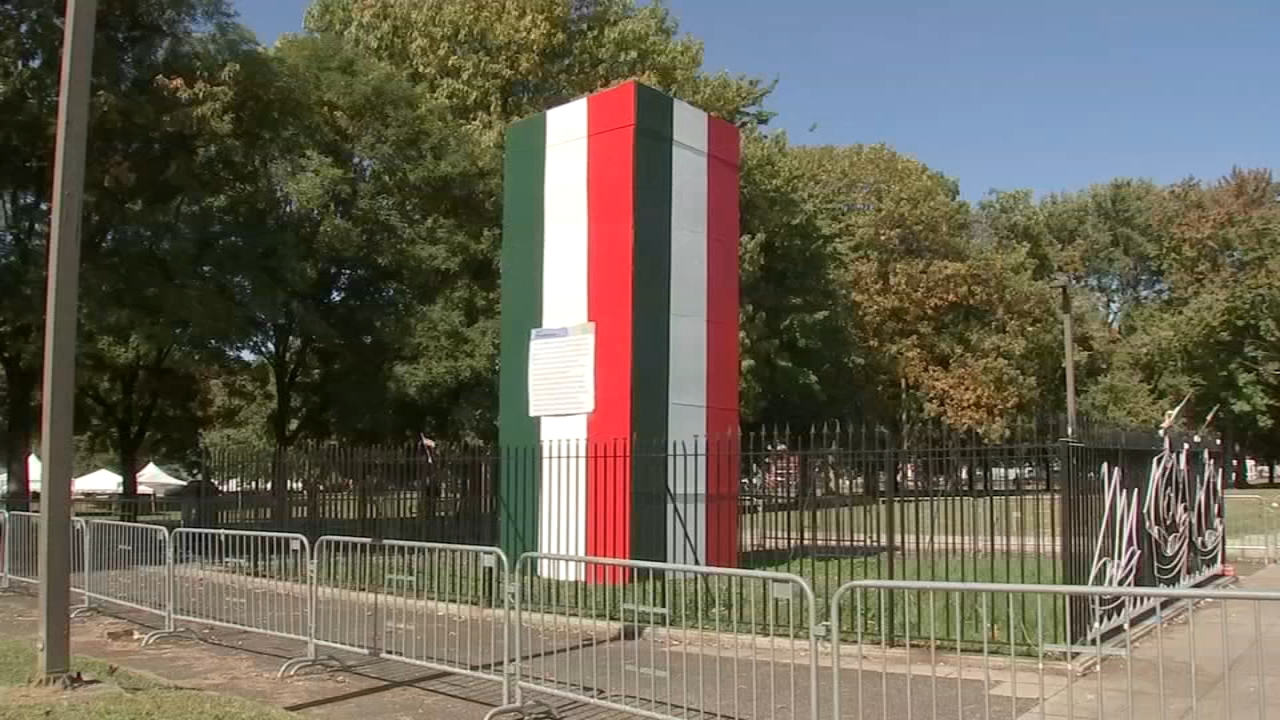 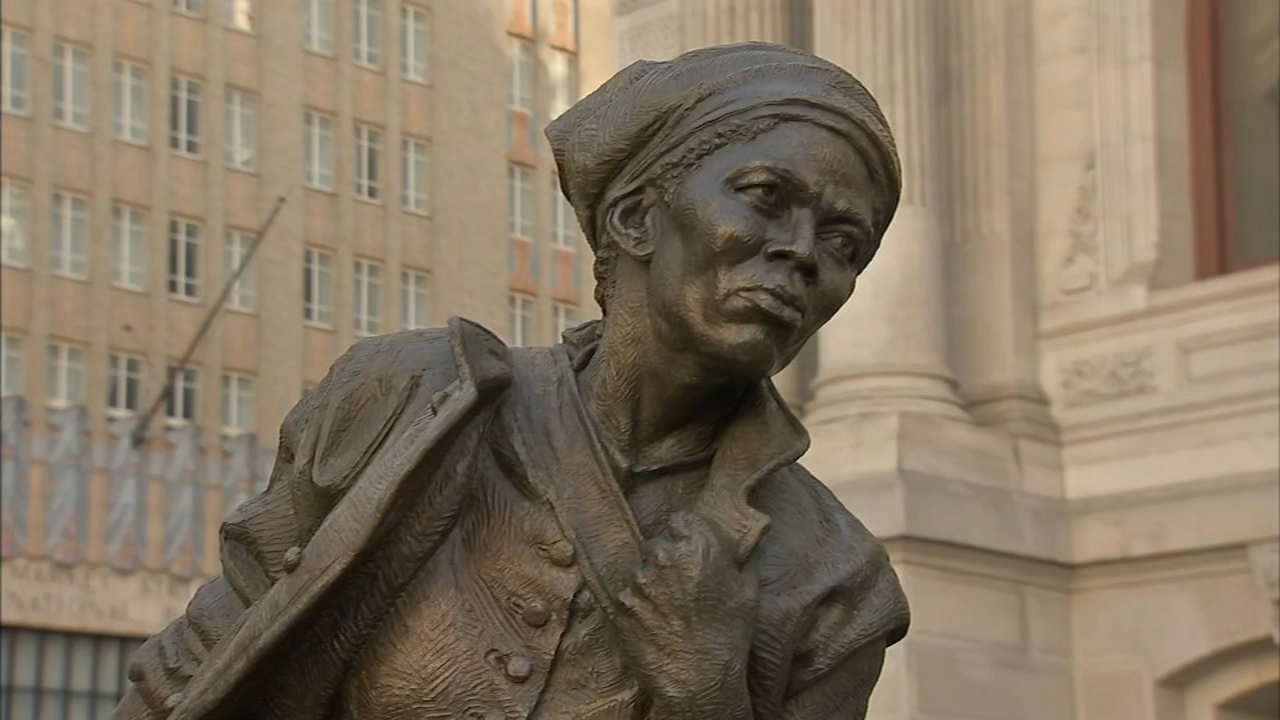