The Philadelphia Film Society is set to put on its 30th annual film festival from Oct. 20-31.

PHILADELPHIA (WPVI) -- From Spencer, a movie about the end of Princess Diana's marriage, to the sci-fi thriller Encounter and the Electrical Life of the English artist Louis Wain, this year's Philadelphia Film Festival is a "triumphant return to the cinemas" with more than 140 movies over 11 days.

After an entirely virtual festival last year, PFS wanted butts back in cinema seats for its 30th anniversary. For the first time ever, all films will be screened at PFS venues-The Philadelphia Film Center in Center City, PFS at the Bourse in Old City and, for those reluctant to venture indoors, the new PFS Drive-In at the Navy Yard.

The indoor venues will be capped at 50% capacity with every other seat kept empty along with mandatory masks and proof of vaccination. 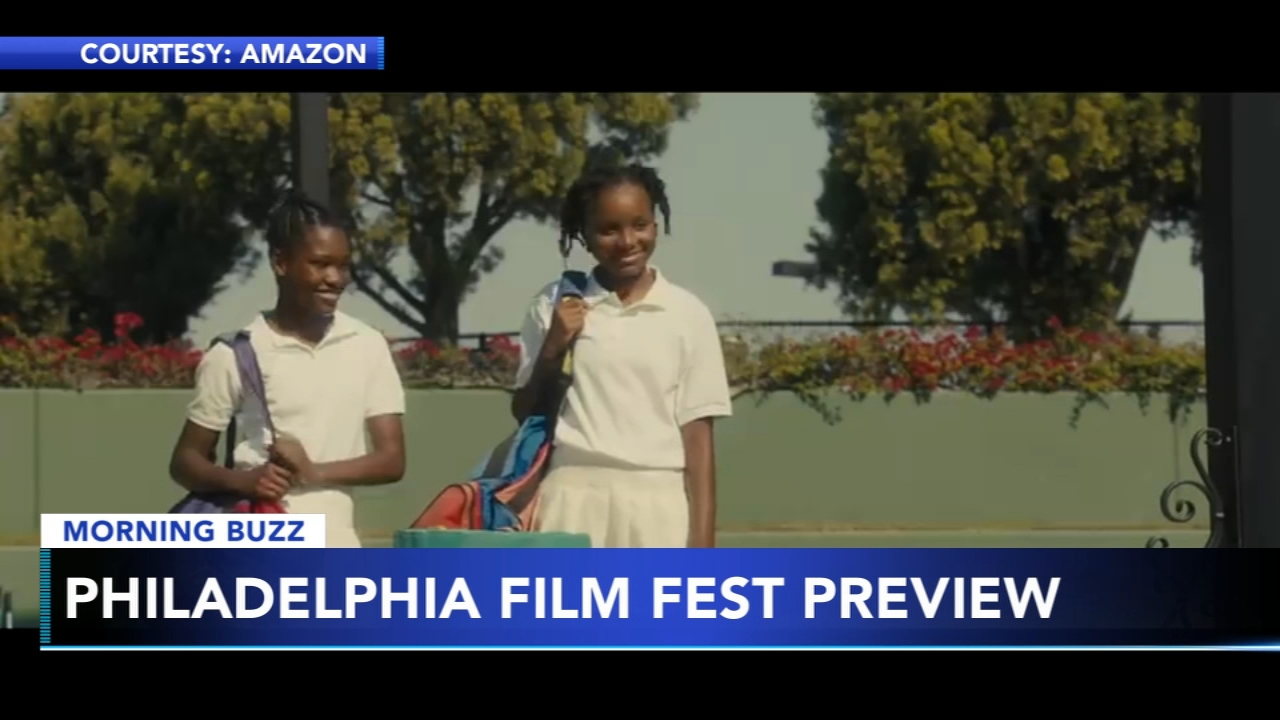 The festival opens Oct. 20 with Belfast, a film set in Ireland during the decades-long period known as The Troubles.

There are horror flicks, a Philly-centric section and whole new categories on documentaries and on environmental films.

King Richard, starring Philadelphia's own Will Smith as the father and coach of tennis superstars Venus and Serena Williams is sure to be an Oscar contender, and PFS Artistic Director Michael Lerman calls it "the inspiring story we need right now."

Philadelphia Film Society requires masks as well as proof of vaccination for all badge and ticket holders attending the Film Festival.

PFS at the Bourse

PFS Drive-In at the Navy Yard 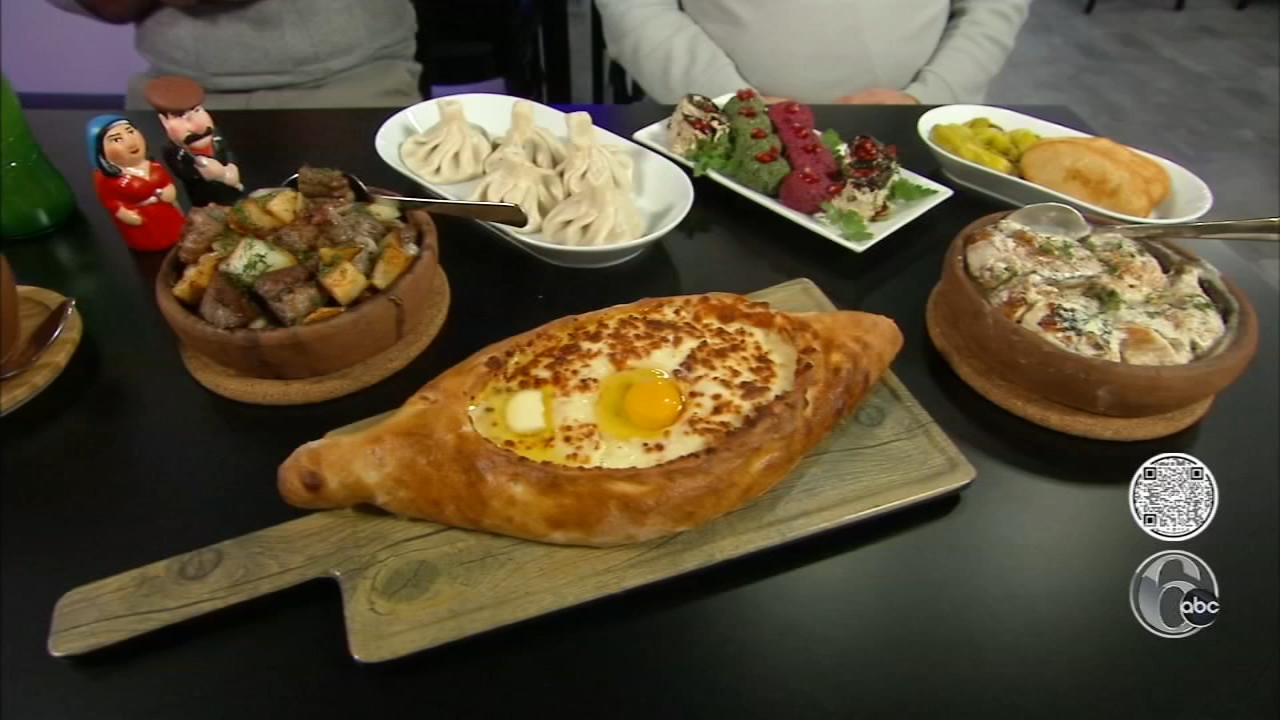 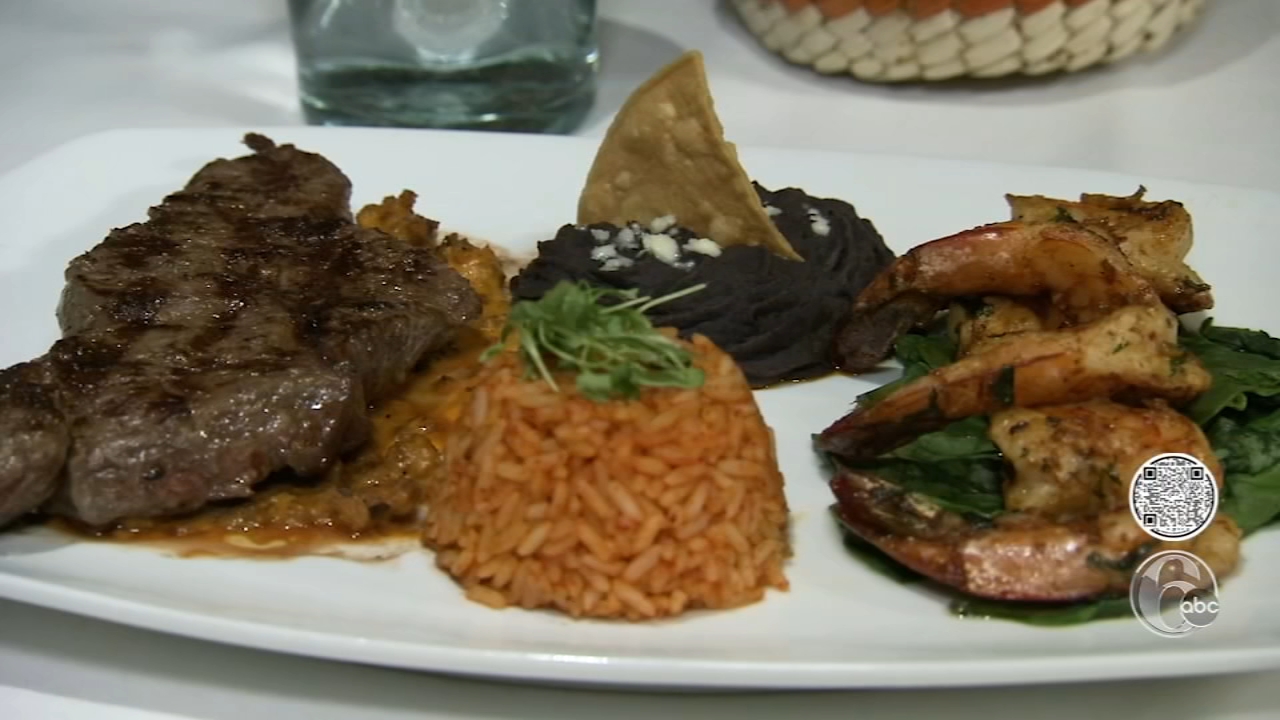 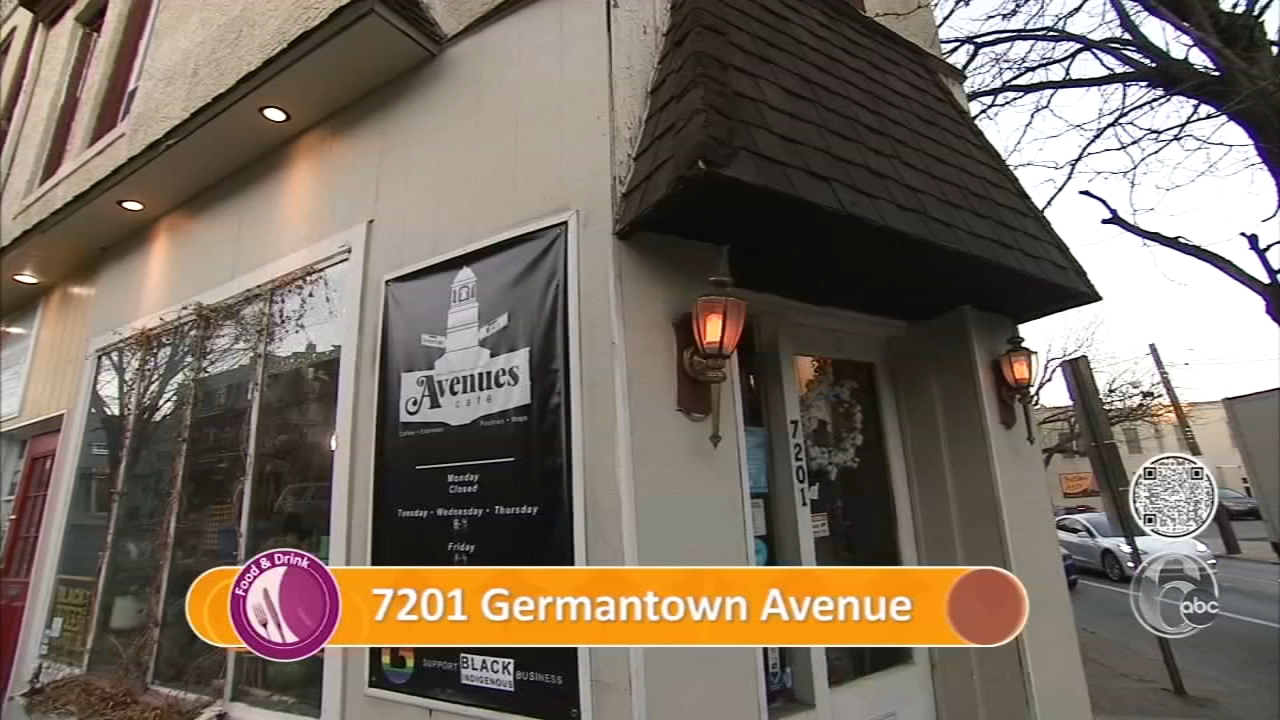