According to police, Aruna Mittal, 67, was fatally shot during a struggle with the suspect inside her check-cashing business.
WPVI
By 6abc Digital Staff 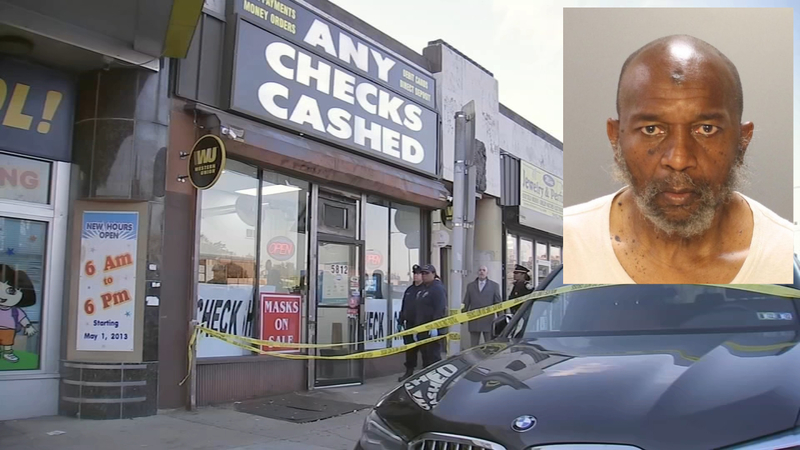 PHILADELPHIA (WPVI) -- Police have arrested a man in connection with a deadly armed robbery earlier this week in Philadelphia's Ogontz section.

According to police, Aruna Mittal, 67, was fatally shot during a struggle with the suspect inside her check-cashing business on Tuesday afternoon.

Officials say Mittal, who was the owner of Any Checks Cashed, left the store just before 12:30 p.m. and then came back around 1 p.m.

Police say 64-year-old Robert Jiles, who was armed with a gun, followed her inside the business on the 5800 block of Old York Road.

RELATED: Owner of check-cashing business gunned down in Philadelphia 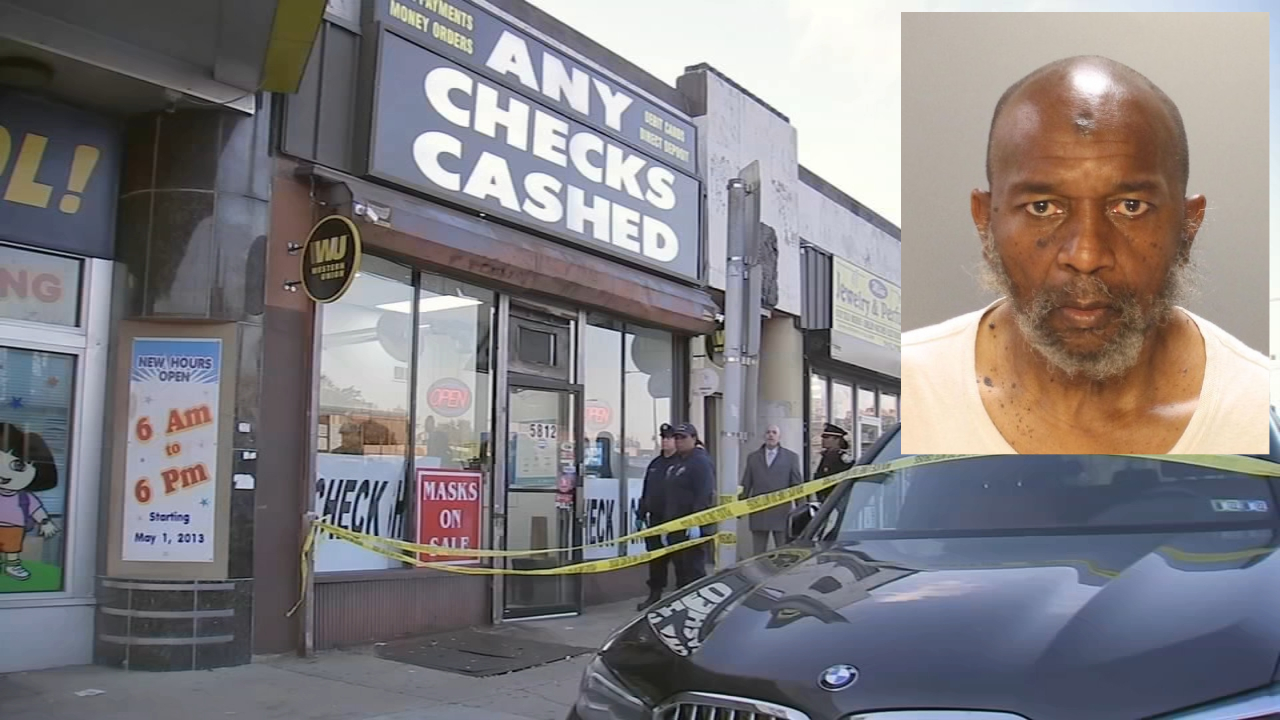 Jiles then forced his way behind the security glass to where the money was, but there was a violent struggle for the gun, according to police.

It was during that struggle that Mittal was shot once in the chest. She was pronounced dead at the scene a short time later.

Jiles got away with money from the cash register. He was taken into custody early Thursday morning.

He is facing a slew of charges including criminal homicide and robbery.