The posts caused disruptions and cancellations at districts across the area.
WPVI
By Trish Hartman and 6abc Digital Staff 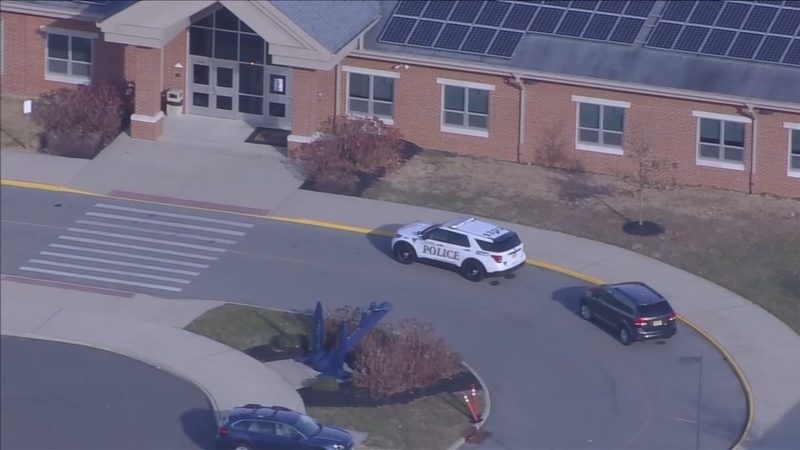 Authorities on alert after TikTok posts surface about school violence

On Thursday night, the Southeast Delco School District decided to cancel classes amid the Tiktok rumors sweeping the country.

"I'm glad they're doing the precautions. It's just frustrating because this is the third time they're doing some type of threat," said Ashley McGriff of Sharon Hill, Pa.

McGriff has a second and fourth-grader in the district. She says even if classes were held, she likely wouldn't have sent them.

A Southeast Delco school statement said police are investigating the issues that led to the closure.

Many other districts held classes Friday, but with stepped up security in place, including Philadelphia public schools.

"We feel that there was no credibility at least to that TikTok threat here in Philadelphia," said Superintendent Dr. William Hite. "But unfortunately, it's created a lot of action and energy in and around districts across the country."

While the investigation remains ongoing, school officials say there were no safety concerns were found in the building.
At Clayton High School in New Jersey, students and staff sheltered in place Friday morning after a parent alerted the school to a social media post threatening violence at a school referred to as "CHS."

The threat was eventually deemed not credible by authorities.

Madeline Fisher has a son who goes to school in Upper Darby. She kept him home Friday, even though school was held as scheduled.

"I heard all the news with the TikTok stuff, and there's a lot of fighting at his school on a daily basis, so I just figured it was just more safe," she said.

Tiktok responded saying various agencies, including the FBI, have found no credible threats, adding that their team is working to remove any alarmist posts that spread misinformation.