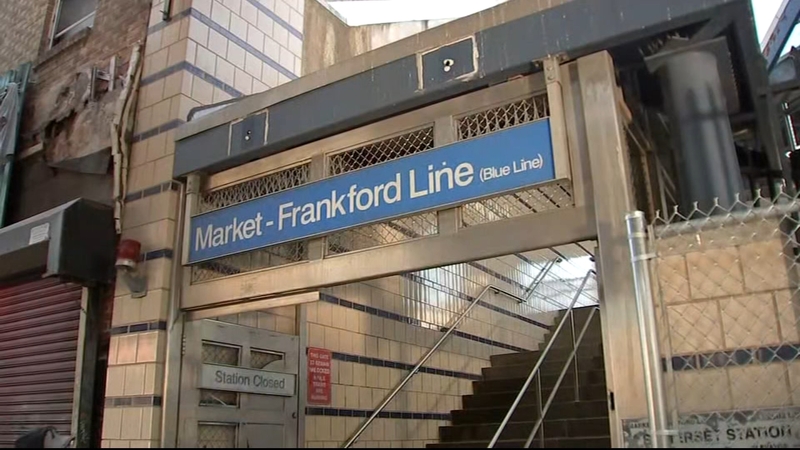 It was a clean slate in a manner of speaking for SEPTA's reopening of Somerset Station.


"It looks really nice up there, better we can get to work now," said one rider named Thomas.

The station has been closed for the past two weeks by officials citing safety issues, specifically things like human waste, discarded needles, and an assortment of trash.

Those that depend on the stop were grateful to see it cleaned up for the morning commute.

"It's nice and clean. It doesn't got the people hanging around it no more; you feel safer walking and everything," said SEPTA customer Clayton.


The reopening of Somerset Station comes as riders and nearby business owners reported an increase of crime, trash, and a general mistrust of the service.

In the last few weeks alone, there was a brutal attack of an employee caught on video, a shooting in Center City, and a stabbing at Frankford Transportation Center.

Police are investigating a stabbing at the Frankford Transportation Center, which is the latest attack to take place at a SEPTA facility.

Officials have said the pandemic has presented numerous challenges in helping vulnerable populations that have clashed with daily riders.


"But, I am thrilled to report, especially in the last few weeks how we're partnering with the community groups, with elected officials, how groups are contacting us and asking how they can be helpful," said General Manager Leslie Richards

To help manage some of the foot traffic, SEPTA has also hired 60 security guards assigned to the Market-Frankford Line and is in the final stages of setting up a new street-level police booth.

"Extra bodies, extra eyes, extra ears are going to be really helpful and we also want our customers and employees to see that extra presence," Richards said.

The guards will move around and assist transit police that will be assigned to the station; they are part of a pilot program for the next 90 days.