Police say the woman's son turned himself in.
WPVI
By 6abc Digital Staff 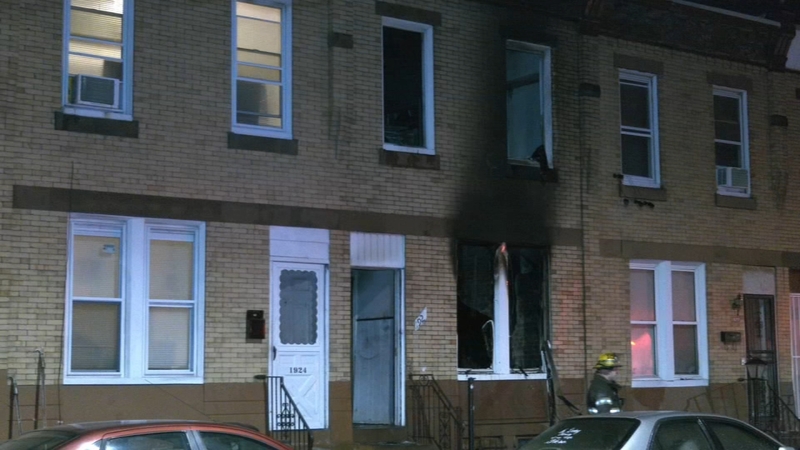 PHILADELPHIA (WPVI) -- A woman's son is suspected of stabbing her and setting their home on fire in the Kensington section of Philadelphia, police say.

Police say the 48-year-old mother was forced to jump from a second-story window to safety.

The woman was taken to Temple University Hospital in critical condition.

Hopkins is being held on $1 million bail, the DA's office said, and has been ordered to undergo a mental health evaluation.