WPVI
By Ashley Johnson
PHILADELPHIA (WPVI) -- The infamous "Phandemic Krew" is the first group of Phillies fans to ever be honored with a bobblehead.

During the season, the Phandemic Krew gathered outside Ashburn Alley to cheer on their Phils when fans weren't allowed inside due to the COVID-19 outbreak

"It sends a message of hope. We couldn't be inside but we were still able to be outside," said Brett MacMinn..

MacMinn and Oscar Alvarado hit a homerun with their efforts. These diehard fans are keeping the momentum going with their special collection that includes that bobblehead, ornaments and t-shirts. All of the items are available at the team shop at Citizens Bank Park and online.

"I wake up every morning and see this bobblehead, I still can't believe it," Alvarado said.

The majority of the proceeds from the Phandemic Krew gear goes to Phillies Charities.

Both Brett and Oscar say that was important to them and it speaks to their own mission. Both want to get involved with the MLB charity Reviving Baseball in Inner Cities.

As for next season, they're hoping things will look a little different here at the ballpark.

"What we want to do is bring the noise outside Citizen Bank Park inside the stadium to section 301," Alvarado said.
Report a correction or typo
Related topics:
sportsphiladelphiaaction news sportsphiladelphia philliesbusinesssocietyphillies
Copyright © 2021 WPVI-TV. All Rights Reserved.
PHILLIES 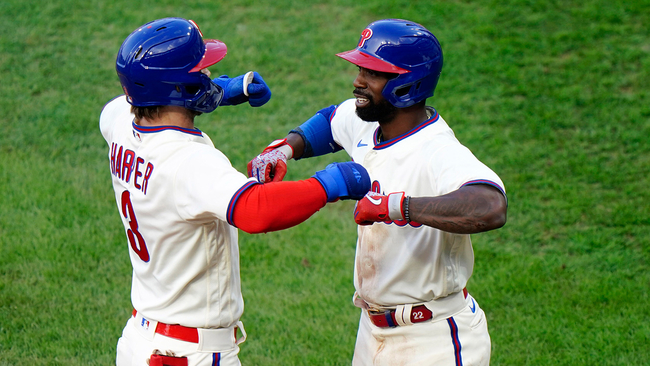 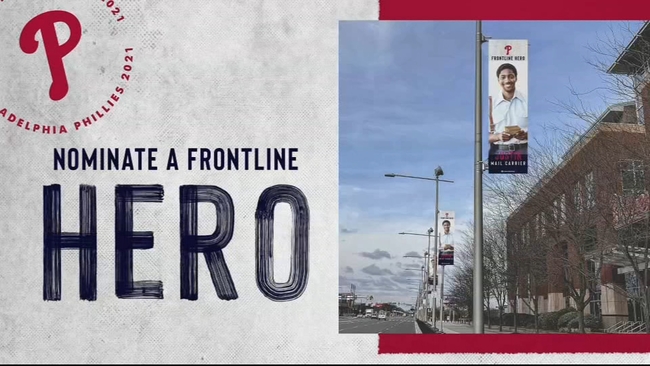 Know a frontline worker? Phillies want to hear from you 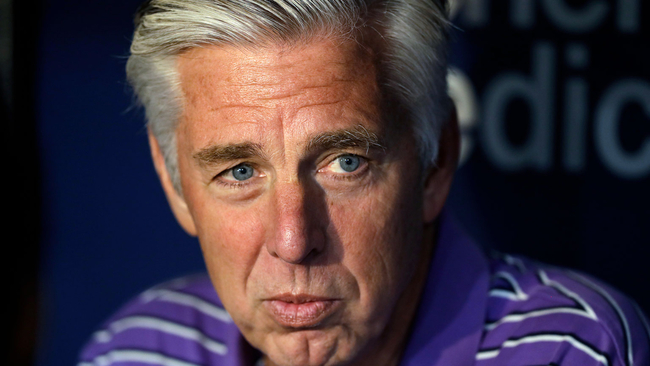