After car stolen in Philly, woman lies about child abduction to get help faster: Police

Police say the woman had left her keys inside her car and then it was stolen.
WPVI
By 6abc Digital Staff 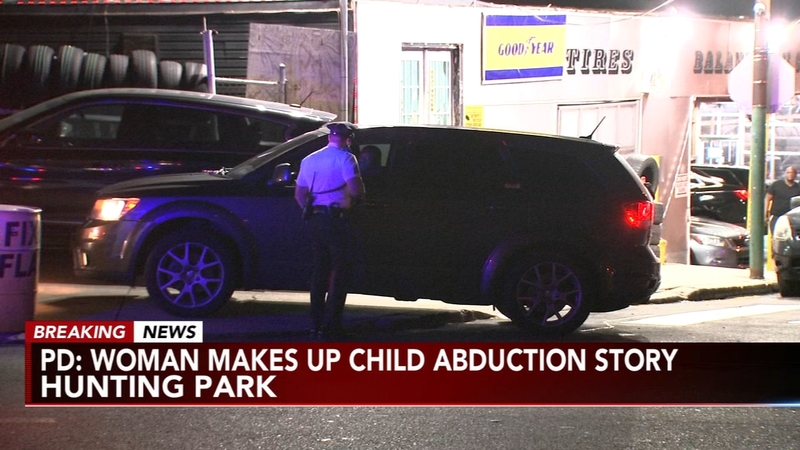 Woman makes up story about child after car stolen in Philly: Police

PHILADELPHIA (WPVI) -- Philadelphia police say a woman lied about a child being left in her vehicle after it was stolen in order to expedite assistance.

The car theft occurred around 1 a.m. Thursday at North 7th Street and the Roosevelt Boulevard in Hunting Park.

Police say the woman claimed two men held her at gunpoint and then stole her car with a child inside.

After further investigation, police discovered there was never any child in the car. They also say there was no carjacking at gunpoint.

Police say the woman had left her keys inside her car and then it was stolen.

It is unclear if the woman will face any charges for fabricating the story.

It also remains unclear where her car is and who stole it.