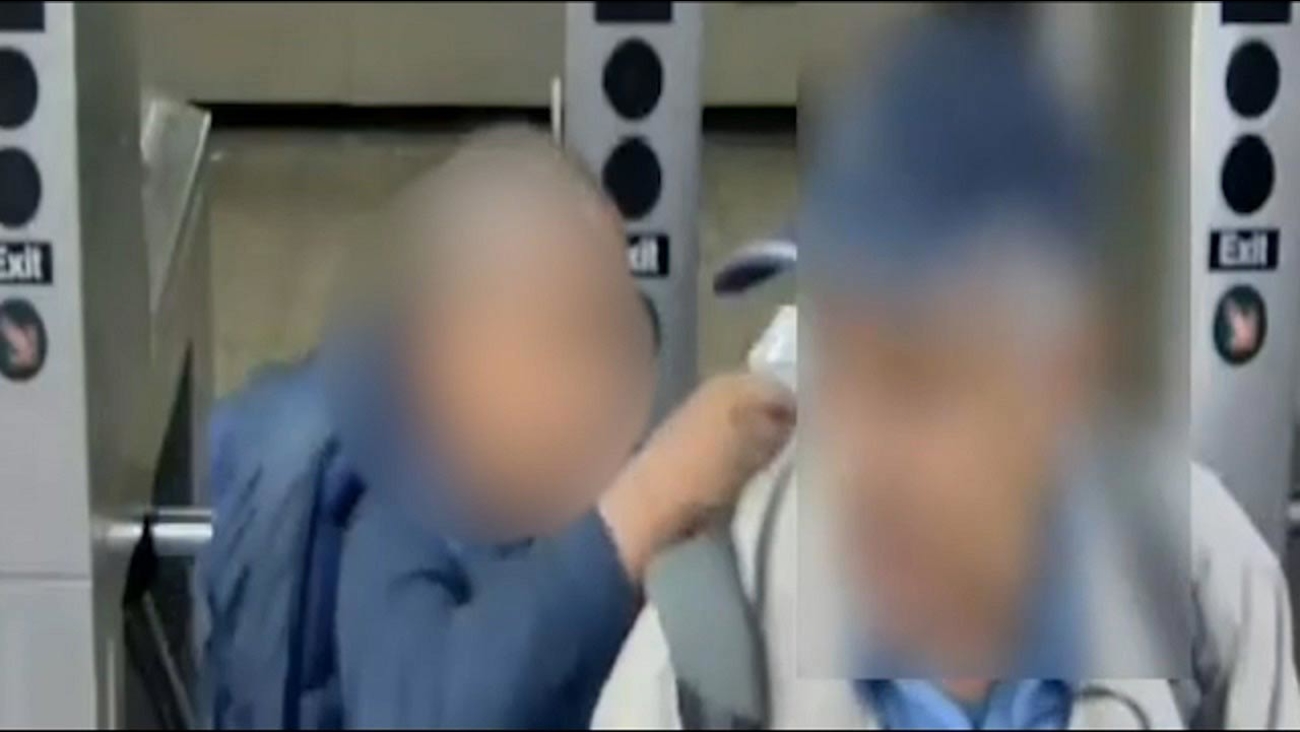 MIDTOWN, Manhattan -- A 14-year-old boy is facing charges after he was accused of impersonating a police officer and stealing from a 64-year-old man who is partially blind.

Police said the boy offered to help the man Monday at the 34th Street-Penn Station in Midtown in New York City.

Then the suspect, saying he was a cop, led the victim into the subway, presumably to help him through the turnstile, according to police. That's when he went through his bag and took his wallet.

The victim's credit card was then charged $500 at a store near the incident.

The teen was arrested and charged with grand larceny and criminal impersonation of a police officer.
Report a correction or typo
Related topics:
midtownmanhattannew york cityrobberysubway crimepolice impersonatorblind
POLICE IMPERSONATOR 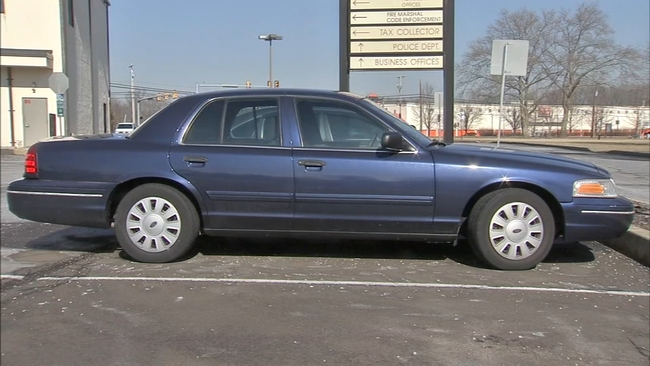 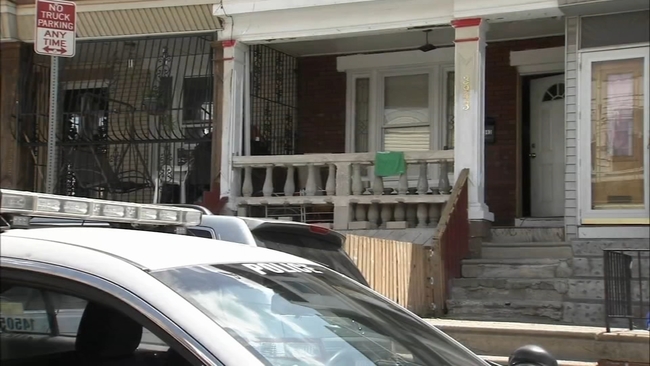 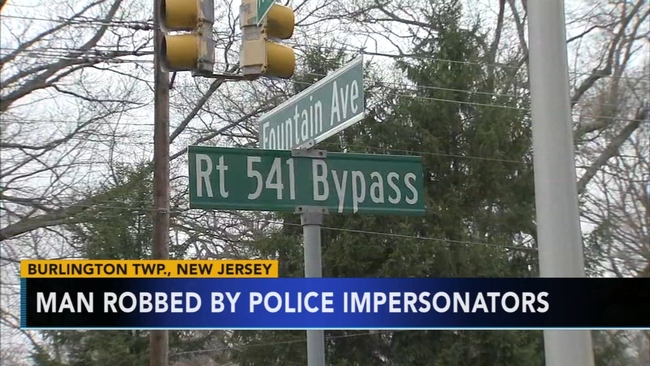