The Roots Picnic will take place June 4 and 5 at The Mann at Fairmount Park.
WPVI
By 6abc Digital Staff 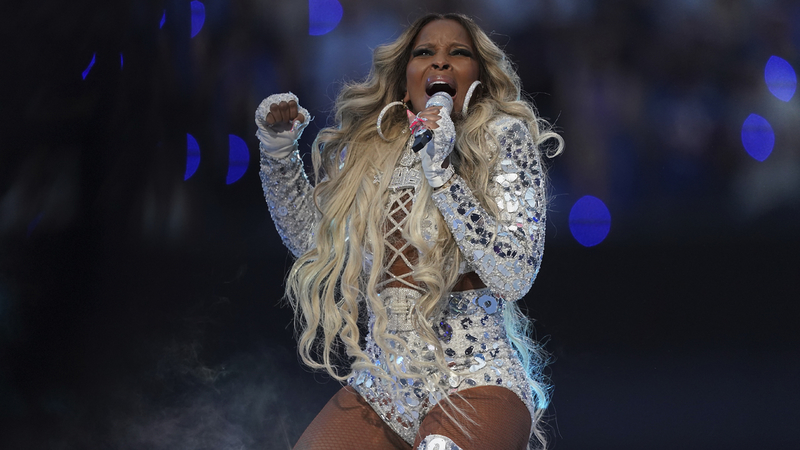 PHILADELPHIA (WPVI) -- Fresh off her appearance at the Super Bowl LVI halftime show, R&B and hip-hop superstar Mary J. Blige will be in the headline spot again, making it feel alright in Philadelphia.

The Roots Picnic will take place June 4 and 5 at The Mann at Fairmount Park. 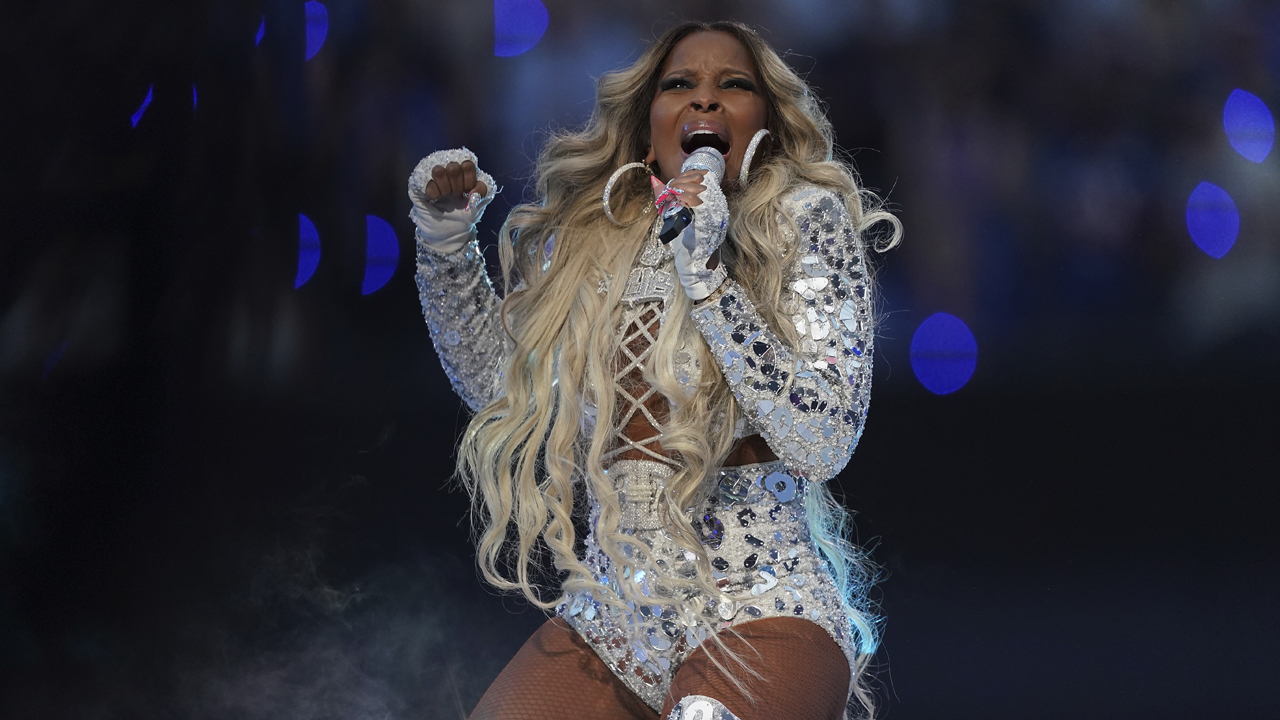 Mary J. Blige performs during halftime of the game between the Los Angeles Rams and Cincinnati Bengals in Super Bowl 56, Sunday, Feb. 13, 2022 in Inglewood, Calif.

This will be the first time since 2019 the festival, which is headlined, hosted and curated by the Grammy Award-winning group, will be in person.

"This year, the picnic is a love letter to Philly. Thank you for supporting us for 15 years. We're bringing you a 2-day festival," The Roots tweeted Tuesday.

Blige will be joined on stage with The Roots for the first time ever for what event organizers call a "once-in-a-lifetime set."

She is among the big names announced for the annual summer event, which will also include Summer Walker, Wizkid, Philly's Jazmine Sullivan and Kamasi Washington.

This year, the picnic is a love letter to Philly. Thank you for supporting us for 15 years. We’re bringing you a 2 day festival
The pre-sale kicks off at 10am ET TODAY with code RPALUMNI. This one is special and we are happy to be with our Picnic fam again. THANK YOU! link in bio pic.twitter.com/SDgl0MgYNY

"After a long two years, we are excited to announce the return of The Roots Picnic to Philly with two days of music and culture at the Mann at Fairmount Park," says Shawn Gee, President of Live Nation Urban, The Roots manager, and co-founder of the event. "This year, Black Thought, Questlove and I attempted to curate a lineup that broke through the genre barriers that often separate us in black culture. To be able to book Mickey Guyton, Kirk Franklin, G Herbo, Wizkid, Wallo & Gillie, and Mary J Blige on the same lineup was a dream come true."

Pre-sale tickets went on sale at 10 a.m. Tuesday with the code RPALUMNI.

Proof of full vaccination against COVID-19 (at least two weeks after final dose) or a negative COVID-19 test result within 72 hours of the event will be required for entry.

"This one is special and we are happy to be with our Picnic fam again," The Roots tweeted.

YouTube will stream the event live on The Root's official channel.