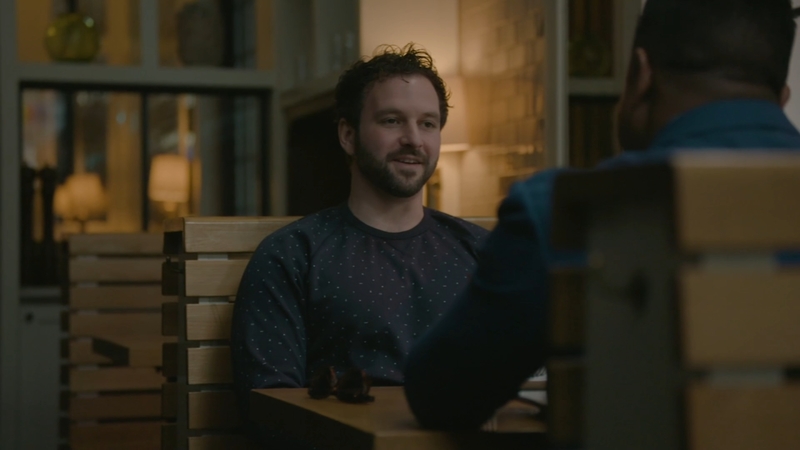 In this encounter, John and Ajay talk about solving the problems of global inequality and scarcity by slipping the surly bonds of earth with accessible space travel. Bringing the conversation back to terra firma, John also shares his thoughts on the mixed blessings of privilege, the travails of being the boss, the mysteries of marriage, and why trying to emulate Silicon Valley is the last thing Philly's nascent tech sector needs.

6:21 - Philadelphia is not and won't be Silicon Valley - and that's a good thing.

7:05 - What should your first thought be for your start-up? It doesn't have to be capital.

9:17 -How will humans compete and prosper when head to head with computers and AI?

10:53 - John, a devout capitalist, describes the shameful side of capitalism.

13:44 - What John always says differentiates him from others.

15:41 - Why John says looking to move into space is essential to humanity, and his fast-paced timeline.

19:28 - Moon bases or autonomous cars: Which will come first?