For many of the children, this was their first time to the theme park and their farthest trip away from home.

Hundreds of inner city youth from South Philadelphia were given an opportunity that all children should experience: a trip to an amusement park!

PHILADELPHIA (WPVI) -- Hundreds of inner city youth from South Philadelphia were given an opportunity Saturday that all children should experience: a trip to an amusement park!

The organization, Unity in the Community, organized a free trip to Dorney Park and Wildwater Kingdom as part of their 'Unite Together Gun Violence Prevention Day.'

"A lot of kids don't get a chance to get out of the neighborhood and do anything fun. We want to give them that experience, also get to know other people in the neighborhood," said Executive Director, Unity in the Community, Anton Moore.

The event began at Smith Playground at 25th and Snyder in South Philadelphia with motivational speeches and encouragement that you can be better than your environment.

Earlier this summer, organizers of this event canceled their yearly crime prevention block party because of gun violence. The executive director of the group says this is an opportunity to help resolve conflict by uniting unlikely neighborhoods and children.

"What we did is we took a bunch of neighborhoods that's been feuding with each other for many years in South Philadelphia and bringing them together," said Anton Moore, Executive Director of Unity in the Community.

For many of the children, this was their first time to the theme park and their farthest trip away from home.

Children ages 5 to 13 were invited.

Dawn Reeves volunteered as a chaperone. She says this type of event could make a world of difference in the lives of young children and pre-teens.

"For them to even come together, and in the park together, from different neighborhoods is amazing," said Dawn Reeves from the Tasker community. "We are excited. We are going to wear them out!"

Through generous donations from multiple organizations and elected officials across Philadelphia, all expenses - including, buses, tickets and food - were paid. 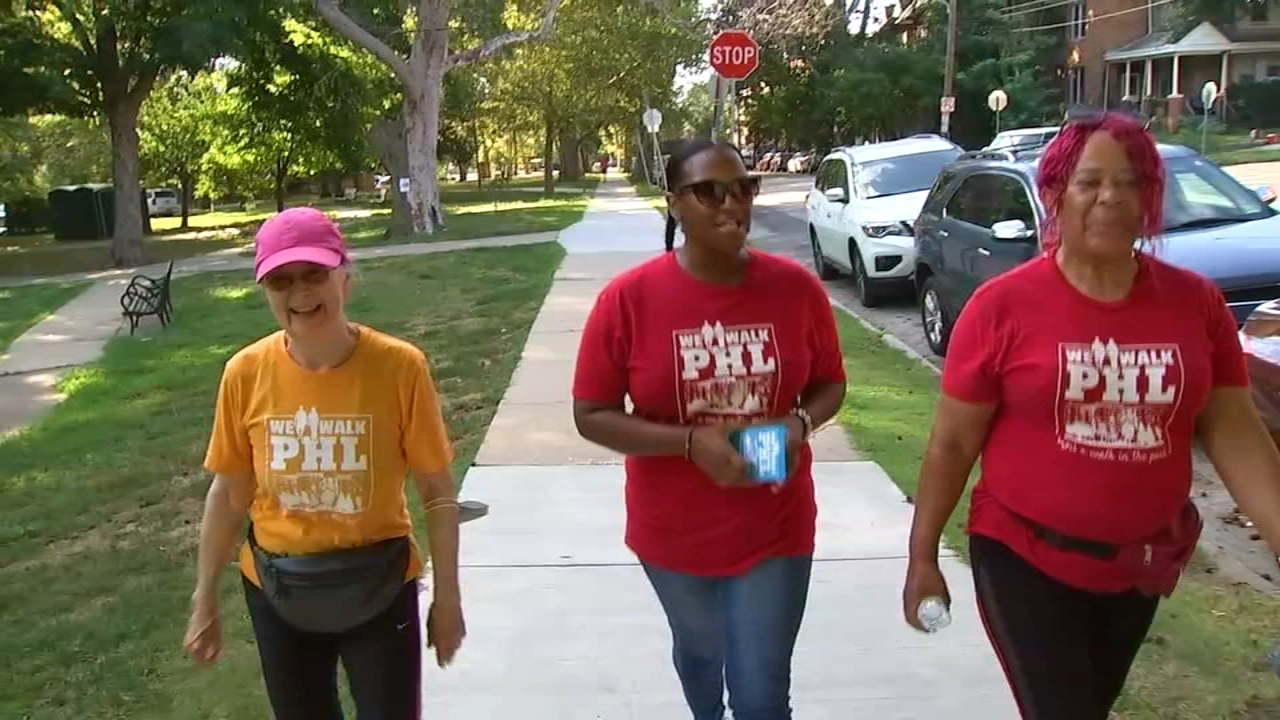