Clearing Wayne after the storm

WPVI
By Katherine Scott
WAYNE, Pennsylvania (WPVI) -- Shovels, snowblowers, and plows. It was a symphony of snow removal in Wayne.

"Everything out here was terrific and not a problem, unlike yesterday. Yesterday was kind of crazy," explained Kevin Kelly of Radnor Township. "King of Prussia Road was unbelievable. There were people stuck all over."

The snow at times had an icy texture to it as it fell, with wind gusts to boot.

"Each township is different. You got a lot of snow in one township, in Berwyn, and then you hit Radnor, which is the best, honestly. As soon as I hit Radnor, it was just wet," said Tom Petrondy as he arrived in Wayne from Coatesville.

On Banbury Way, multiple vehicles got stuck on the incline to Lancaster Avenue. Some made it up with a little help.

With the help of plows, the blacktop emerged on Lancaster, on Eagle Road and on Wayne Avenue.

"PennDOT did a great job today. No problems. Everything is melted. Got here quicker than I thought. I can't complain," said Ryan Amelung of Montgomeryville.
Report a correction or typo
Related topics:
weatherdelaware countysnow stormsnow
Copyright © 2021 WPVI-TV. All Rights Reserved.
SNOW STORM 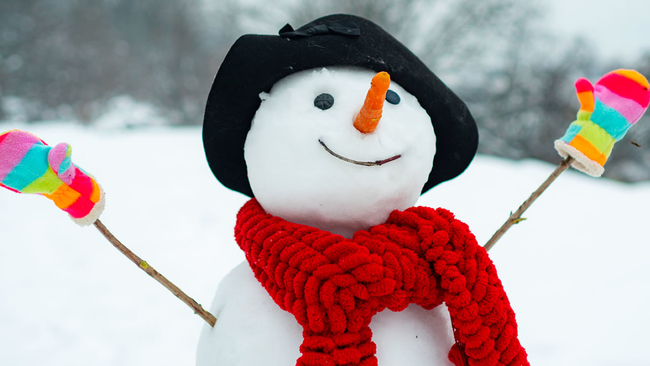 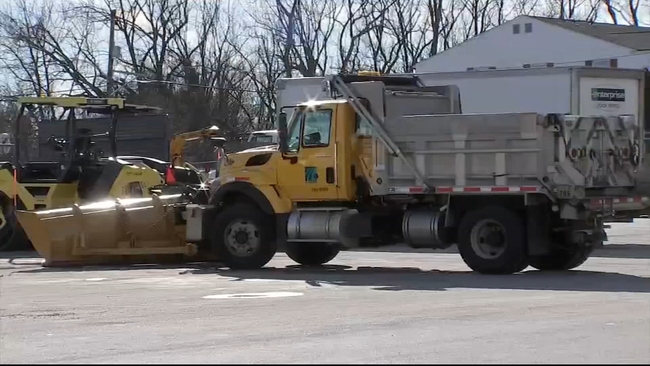