The driver was not injured and remained at the scene after the crash.

Delaware State Police say the teenager was in the crosswalk and the driver had a green light when the collision occurred.

WILMINGTON, Delaware (WPVI) -- Police say an 18-year-old woman has died after she was struck by a driver while attempting to cross the road in Wilmington, Delaware.

Delaware state police say a 47-year-old driver of a 2013 Hyundai Santa Fe had a green light and was making a turn onto Silverside Road from Marsh Road.

At that time, the 18-year-old victim attempted to cross Silverside Road within the designated crosswalk.

Police say the pedestrian entered the path of the turning vehicle and was struck.

The victim was rushed to an area hospital where she later died. The Wilmington teenager has not been identified.

The driver was not injured and remained at the scene after the crash.

Silverside Road in the area of Marsh Road was closed for approximately three hours as the collision was investigated and the roadway cleared. 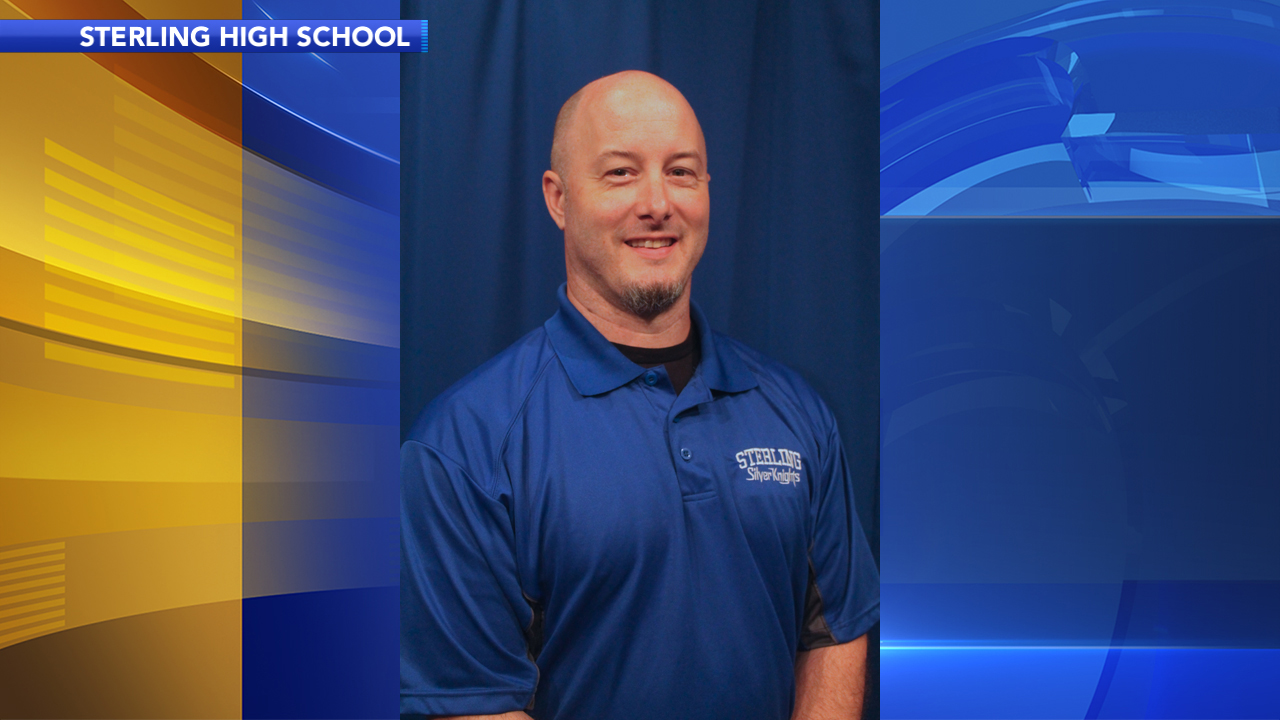 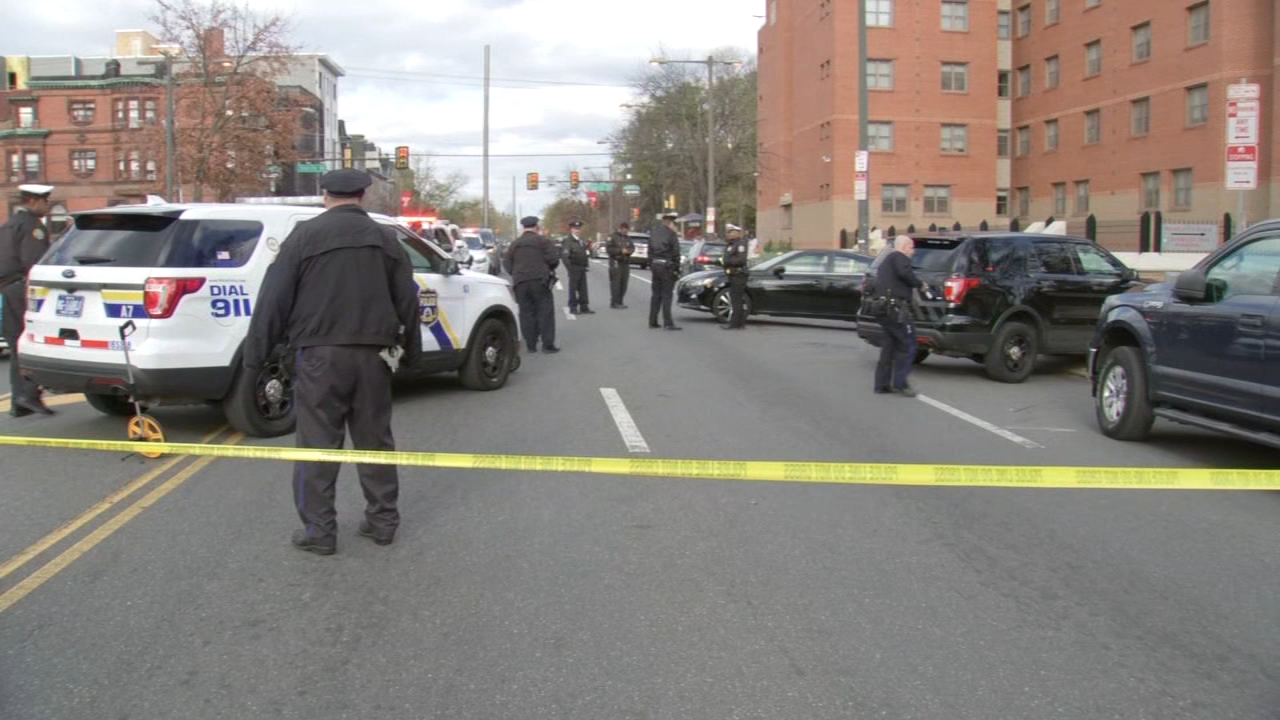