A Philadelphia woman and a Maryland man were among those who were killed.

According to Delaware state police, the driver of a Ford F-150 pickup truck was going southbound in the northbound lanes when his vehicle hit a northbound Toyota Tacoma.

Police said they are still working to identify those victims.

The driver of the pickup, a 48-year-old man from Elkton, Maryland, was also pronounced dead at the scene.

The names of the victims have not been released as police work to notify next of kin.

I-495 northbound between I-95 and Route 13 was closed for about five hours for the investigation and cleanup.

Anyone who witnessed the crash is asked to contact Master Corporal Breen by calling 302-365-8486. 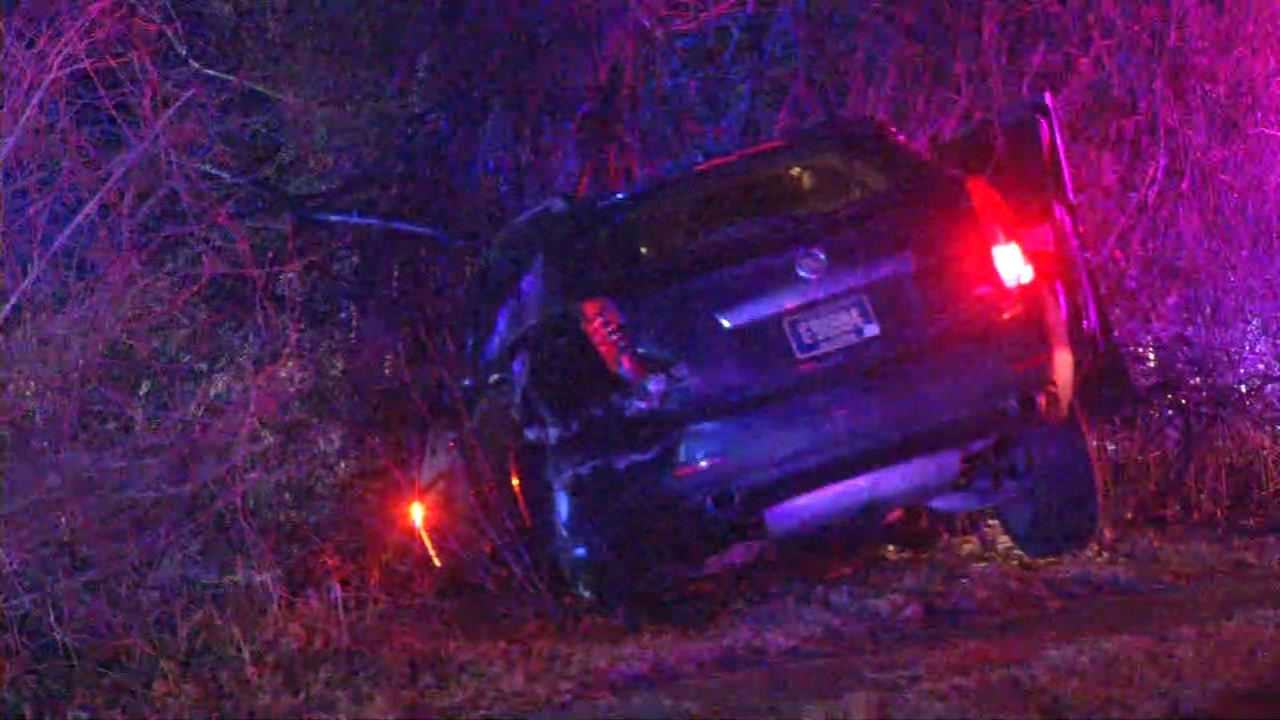