Police say the YouTubers had communicated with 57-year-old Roger Tomes of Philadelphia online and through text messages.

Police were called to a boat slip at Graef's Boat Yard on the 100 block of Longport Boulevard around 5:46 p.m. Sunday for the report of an attempted luring of a child.

Once on the scene, officers were met by two people who police say run a YouTube channel to catch child predators.

Police say the YouTubers had communicated with 57-year-old Roger Tomes of Philadelphia online and through text messages.

They told police Tomes believed he was meeting a 15-year-old girl on his boat to have sex.

After police investigated, they arrested Tomes and charged him with luring.

If convicted, Tomes could face a penalty of up to $150,000 and five to ten years in prison. 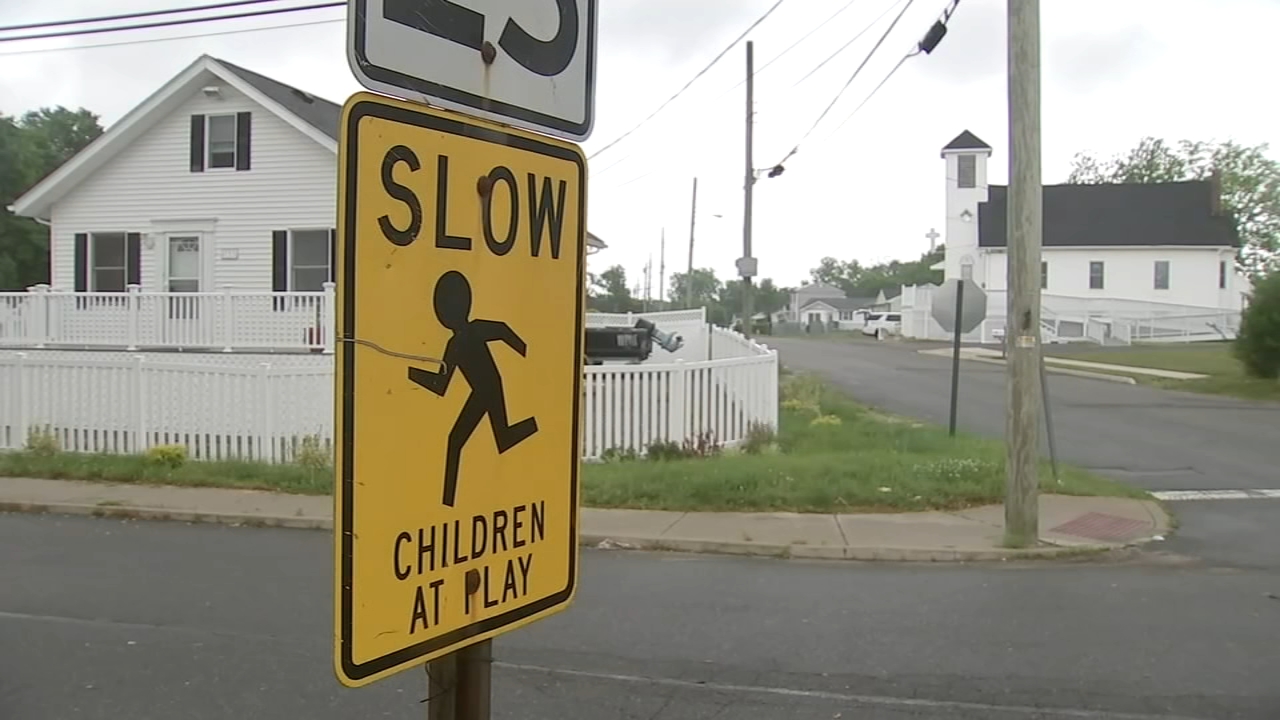 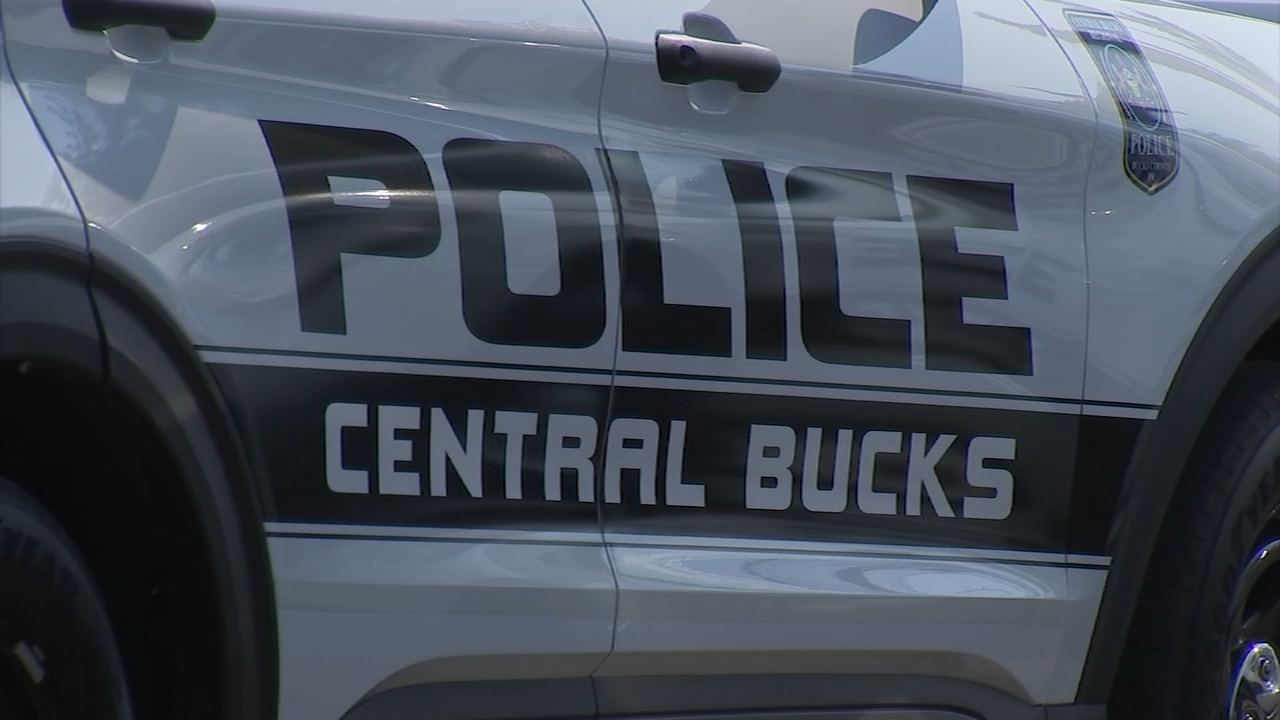 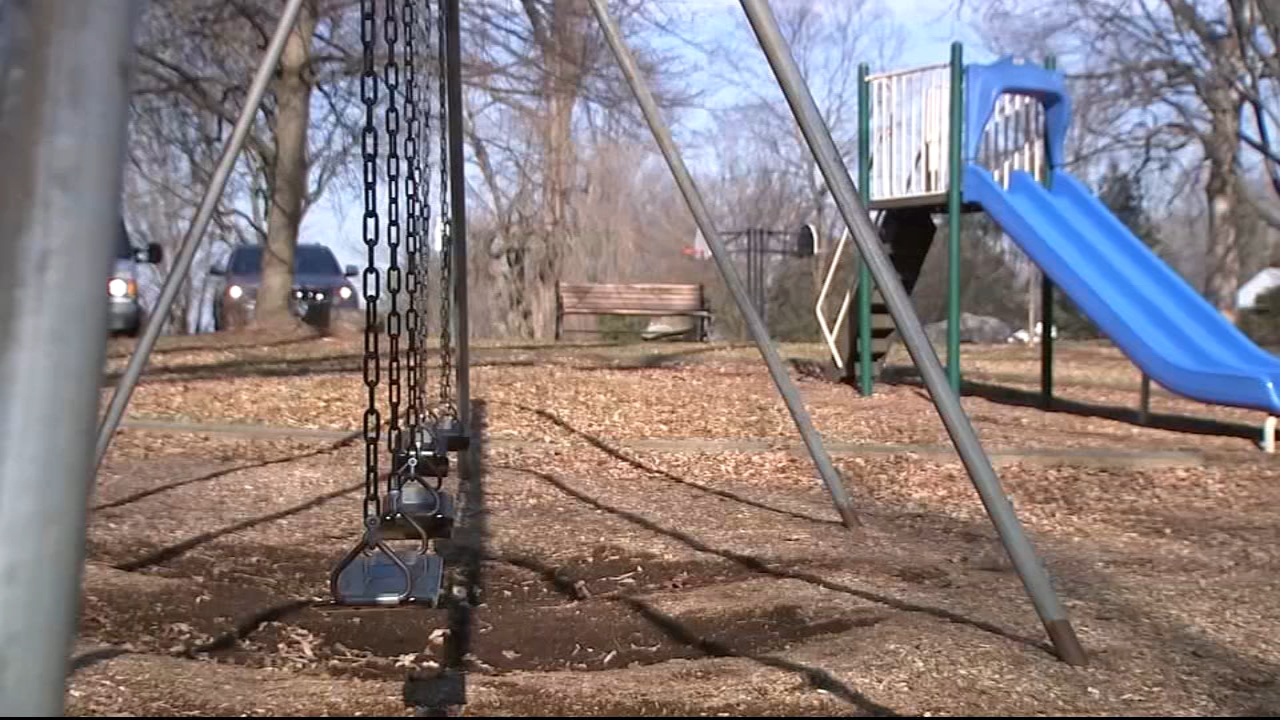