Police said 4-year-old victim and a 2-year-old boy were in a car together when the shooting happened.
WPVI
By 6abc Digital Staff and Bob Brooks 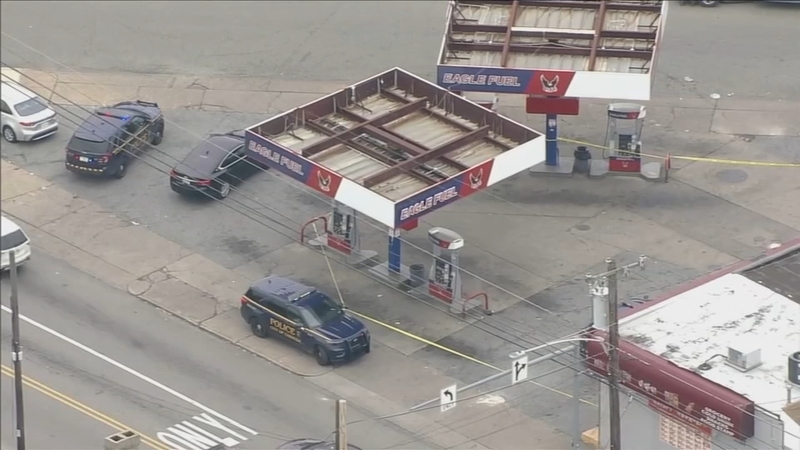 CHESTER, Pennsylvania (WPVI) -- A 4-year-old girl has died after being shot by her 2-year-old brother Tuesday morning in Chester, Delaware County, according to police.

Police said the 4-year-old and the 2-year-old were alone in a car together when the shooting happened.

"Everybody in the community of Chester and Delaware County, myself all of us are just heartbroken to think of what happened to this poor child," said Delaware County District Attorney Jack Stollsteimer.

Investigators say somehow the 2-year-old came into control of the gun while the children were parked at the gas station.

Officials said the 4-year-old victim was rushed to an area hospital but was pronounced dead.

The gun was legally owned, but police are still trying to figure out why the child was able to get ahold of the weapon and why they were left alone with it.

"Why was the gun available? Those are questions that still need to be answered," Stollsteimer said.

So far, no charges have been filed, officials said.