Police search for suspects who ransacked church in North Philadelphia

Church member Keith Williams estimated around $11,000 of damage in total.

Police are looking for brazen bandits who targeted a North Philadelphia church.

The incident happened Monday night on the 2300 block of N. 17th Street.

Parishioners said thieves ransacked the Emmanuel United Methodist Church, stealing doors off their hinges, chairs behind the pulpit, and even stained glass windows.

"When I walked in the scene, I was really hurt and devastated as if someone went into my own house," said Williams.

Williams says plywood has since been placed over the stolen stained glass.

The thieves also ripped off chairs from behind the pulpit.

"For somebody to come in and disrespect the church the way they did, they probably had some real serious illnesses or addictions that need to be addressed," said Williams.

Williams estimated around $11,000 of damage in total.

"I had to remember the scriptures and forgive. I said a prayer for those that came and did this damage because they're probably hurting more than we are," he said.

Action News reached out to Central Detectives, who said they are investigating to see who's responsible for this.

In the meantime, members of the church are hopeful no one comes back to take more. 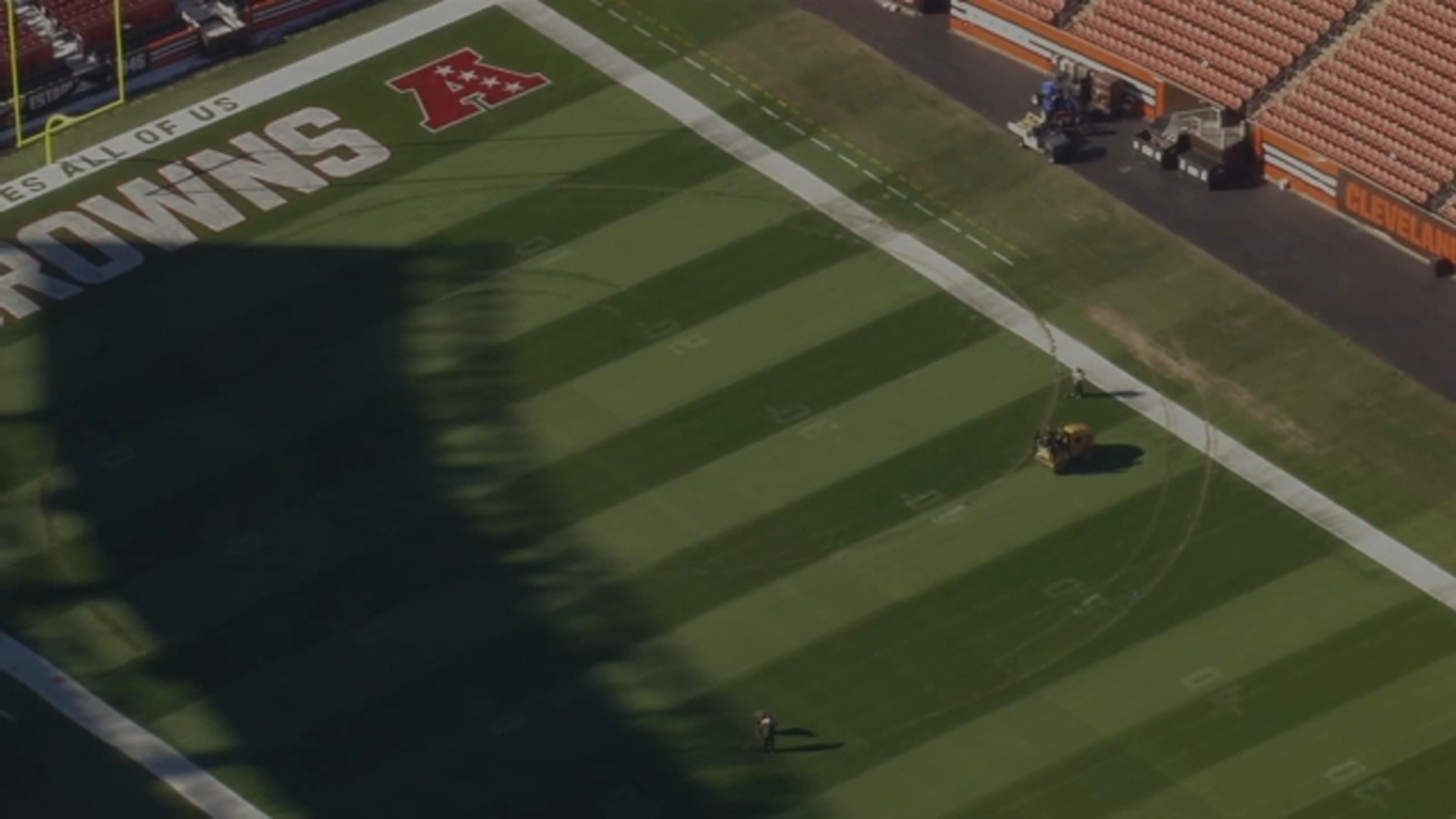