Reuben Jones has been on the frontlines of the gun violence crisis for decades, but he's ramping up efforts because of another alarming trend: shootings in or near schools

PHILADELPHIA (WPVI) -- A group of fathers in Philadelphia are stepping up to curb the deadly that violence plaguing the city with a new strategy to help at-risk youth.

"Frontline Dads" is an anti-violence program in Philadelphia helping neighborhood kids. One of their ideas is to have dads there at school dismissal to help deter negative behaviors.

They also provide mentoring and safe activities for kids, including taking a group of them to a Meek Mill concert Saturday night.

He's been on the frontlines of the gun violence crisis for decades, but he's ramping up efforts because of another alarming trend: shootings in or near schools.

On Friday, a teenager accidentally shot himself in the leg inside of Philadelphia Learning Academy.

Earlier this week, a man was killed and a 16-year-old student was hospitalized in extremely critical condition after a gunman opened fire outside of Lincoln High School.

The most recent data from the city shows 175 kids under 18 years old have been shot in Philadelphia this year and 27 were killed.

"That's why I don't go outside a lot," said 11-year-old Shaheed Francis.

"I think the way the city is right now, a lot of us are caught up in certain situations we can't really get out of ourselves, like gun violence and losing loved ones. So I feel like the program really helps with that," said 17-year-old Hasir Henry, who helps out with another anti-violence program called Shape Up.

Henry and Francis are two of the 63 kids who went to see Meek Mill in New York City with Frontline Dads.

"It's a big day for me. I've never been to a concert," said Reuben's son, 12-year-old Langston Jones.

Langston couldn't hide his smile before getting on the bus. He says the trip is a dream come true. 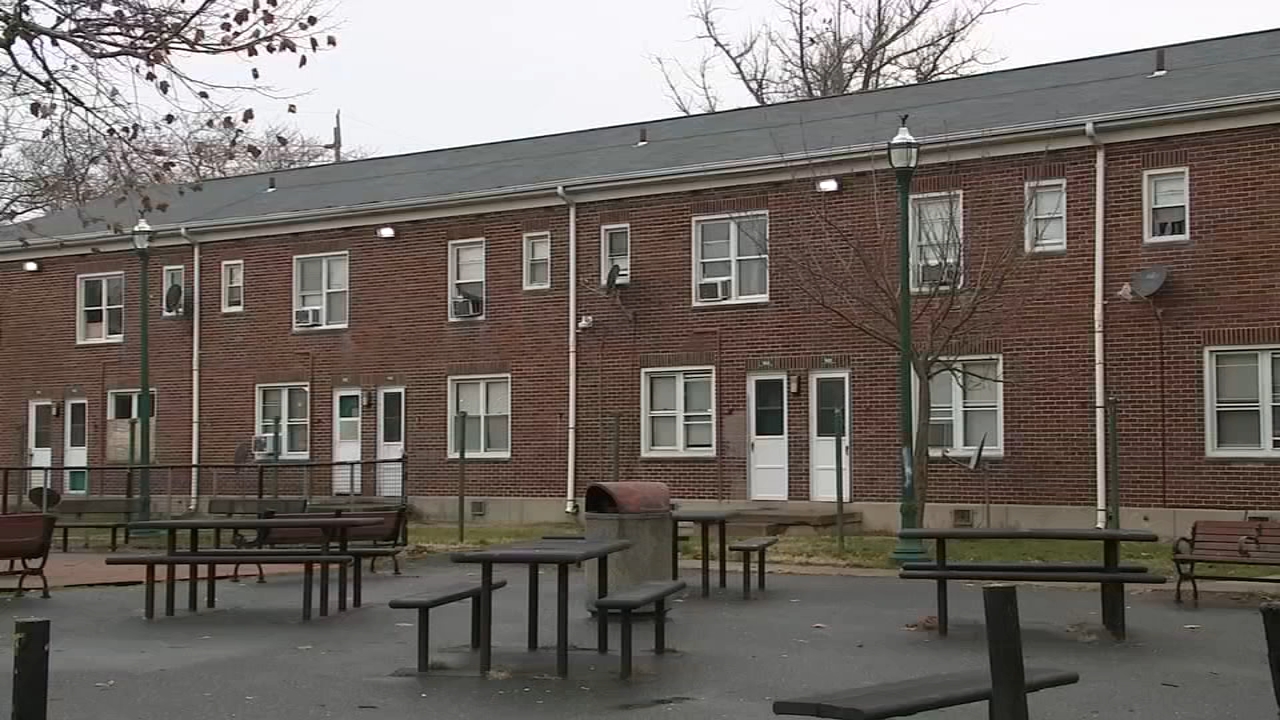 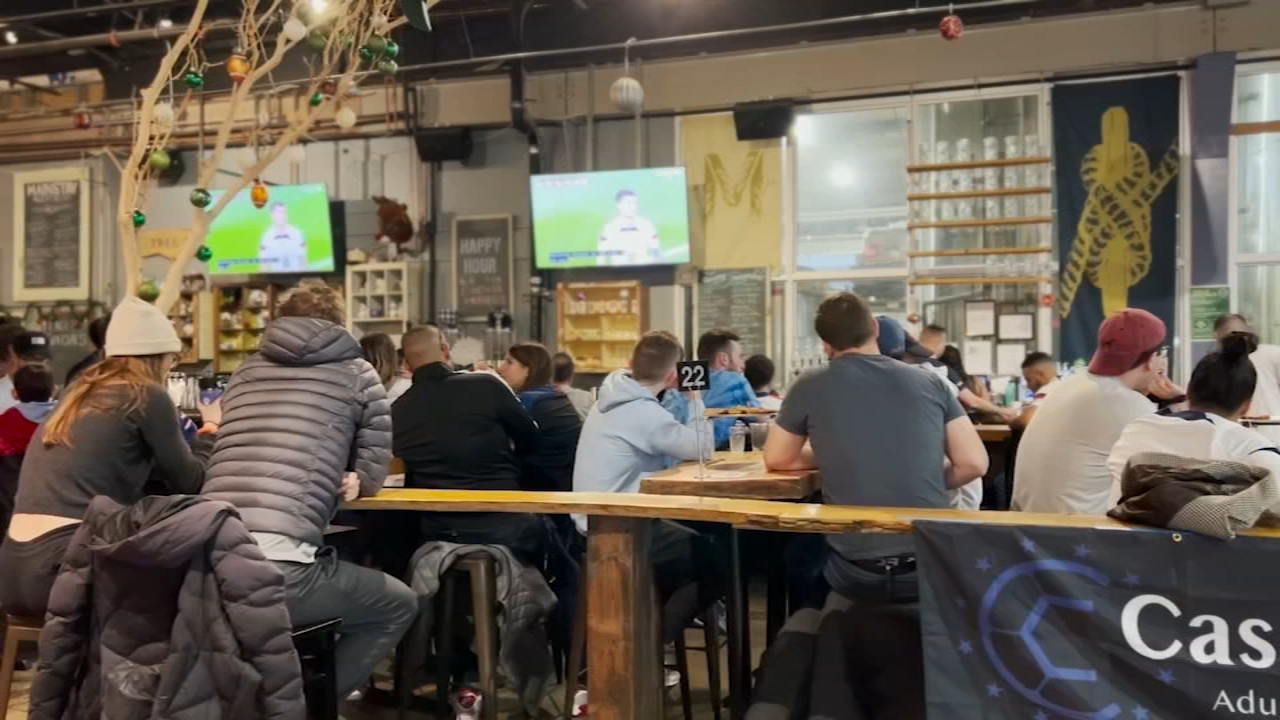