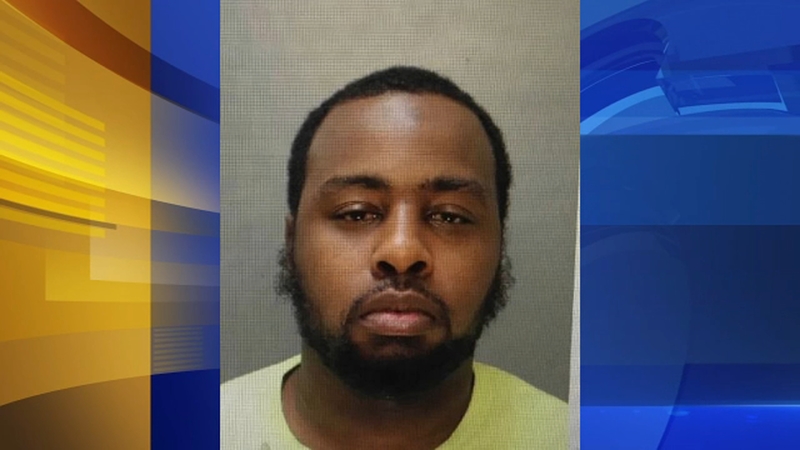 PHILADELPHIA -- The suspected gunman who is accused of shooting six Philadelphia police officers and creating a standoff that lasted more than seven hours has been charged with attempted murder.

Maurice Hill, 36, was arraigned on Saturday.

Along with attempted murder, he has also been charged with aggravated assault, assault of law enforcement officer, simple assault, and recklessly endangering another person.

He was denied bail.

A preliminary hearing is scheduled for September 5.

Philadelphia District Attorney Larry Krasner will hold a press conference on Monday regarding the charges. Charges against four other people related to this case will be announced, as well, the DA's office said.

The Philadelphia Police Department identified the officers injured in the incident:

Philadelphia District Attorney Larry Krasner said Hill had an extensive criminal history, including drug, gun and robbery charges. Krasner said Hill should not have been on the streets but stopped short of saying there was any specific failure by law enforcement.

Three other officers suffered non-gunshot related injuries, including one who was involved in a crash on the way to the scene.

"I'm a little angry about someone having all that weaponry and all that firepower, but we'll get to that another day," Kenney said.
___