Misspelling on I-95 exit sign in Delaware gets covered up

The error brings to mind a few other typos and misspellings that got people talking.

The sign has been covered while DelDOT awaits the corrected version.

WILMINGTON, Delaware (WPVI) -- An Action News viewer traveling on I-95 in Wilmington, Delaware on Monday took a picture of the Exit 7 sign to Delaware Avenue.

But it wasn't because the viewer has an infatuation with giant green highway signs.

You might have noticed Delaware is missing one of its two "A's."

The Delaware Department of Transportation says it was made aware of the contractor's spelling error.

The "Delware Ave" sign has since been covered while DelDOT awaits the corrected version.

Typos and misspellings happen to the best of us, hence our 'report-a-typo' link.

But the I-95 error brings to mind a few other misspellings that got people talking.

A misspelling of the word "school" on the crosswalk outside a Florida school in 2019 had people doing a doubletake.

The "H" and first "O" were swapped, creating the word "scohol."

Prior to its opening, the Hard Rock Hotel & Casino was trying to find its rhythm - or at least the correct spelling of rhythm.

The word was misspelled as "rhythem" on the rhythm and treble switch on a 30-foot-tall replica guitar.

A road sign outside San Diego made drivers stop in their tracks, if they could understand what it read.

In Lemon Grove, a contractor misspelled the word "STOP" on the asphalt, reversing the last two letters.

When it comes to misspellings, the Lehigh Valley Iron Pigs showed how to turn typographical lemons into lemonade.

There was no turning back. The shirts were made and the team decided to have an "Iron Pugs" night.

And then there was that time a member of an NFL grounds crew fumbled the spelling of the Kansas City team's name while painting in the end zone.

Yes, that last one was a classic commercial. But, hopefully, the DelDOT contractor behind the I-95 sign found a chocolate bar to enjoy, too, while working on the updated version. 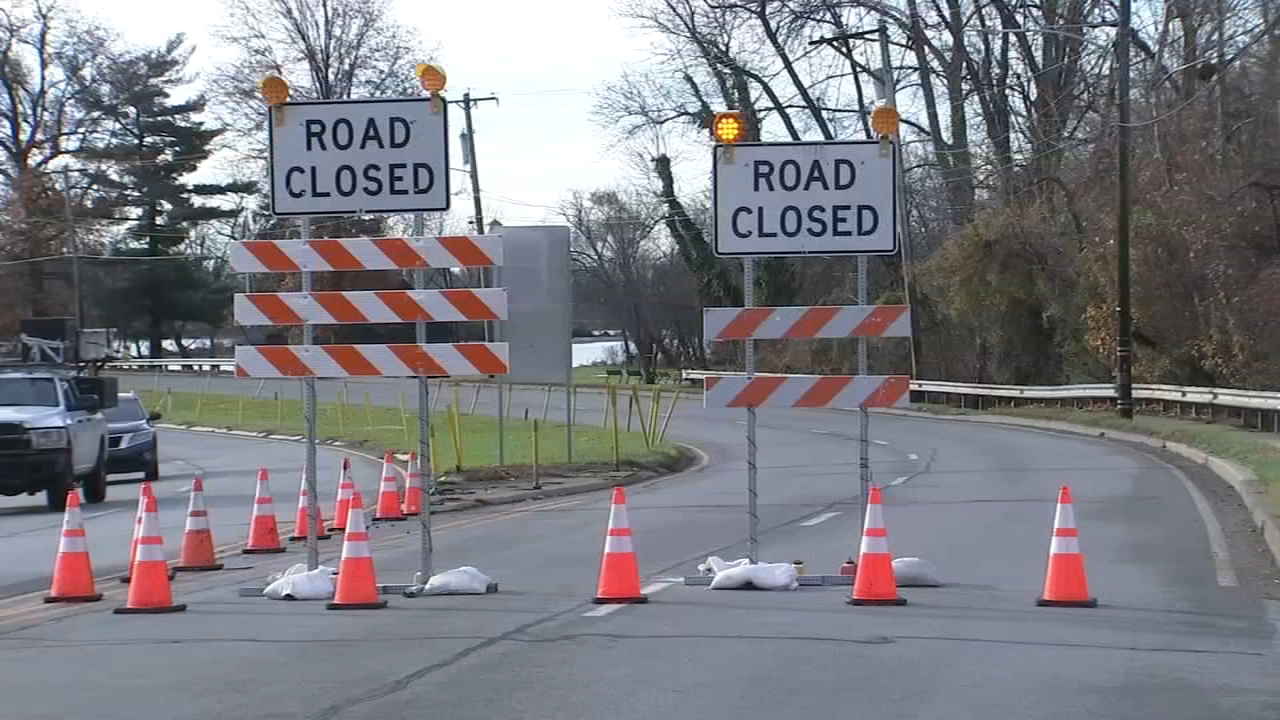 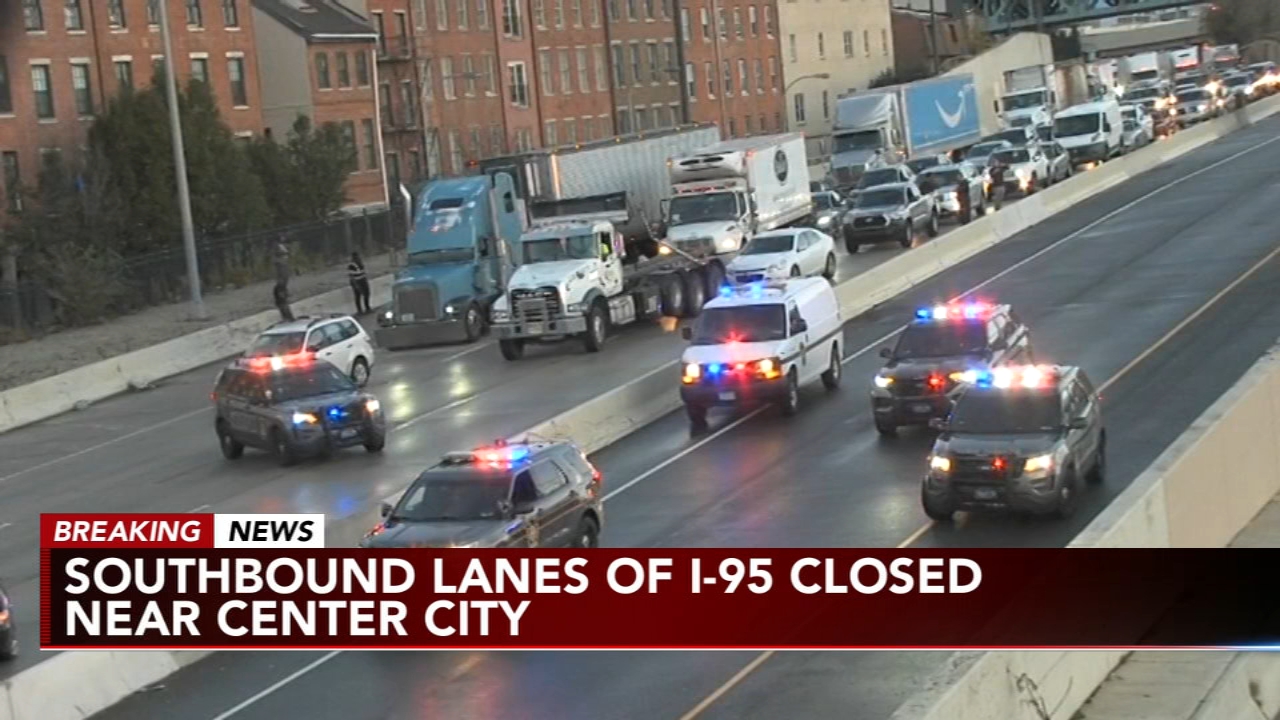