1 dead, 3 injured in Kensington shootings minutes apart and blocks away

The shootings happened just 10 minutes apart and five blocks away from each other.

The shootings happened just 10 minutes apart and five blocks away from each other.

"Right now we are treating them as two separate, isolated incidents until we can determine whether or not they are related," Philadelphia Police Chief Inspector Scott Small said.

Around 9:20 p.m. Wednesday, police responded to a shooting on B Street and Indiana Avenue.

Police say a 20-year-old man was shot in the leg. He is in stable condition.

A 26-year-old man was shot in the leg and back. He is in critical condition, but is expected to survive.

Arriving officers did not find any victims at the scene, but were later notified two men with gunshot wounds had arrived at the hospital.

A 23-year-old man was shot multiple times. He was pronounced dead at the hospital.

A 36-year-old man was shot in the leg and is listed as stable.

"It appears there was some sort of shootout along the block," Small said.

Police are searching surveillance video as they continue to investigate. 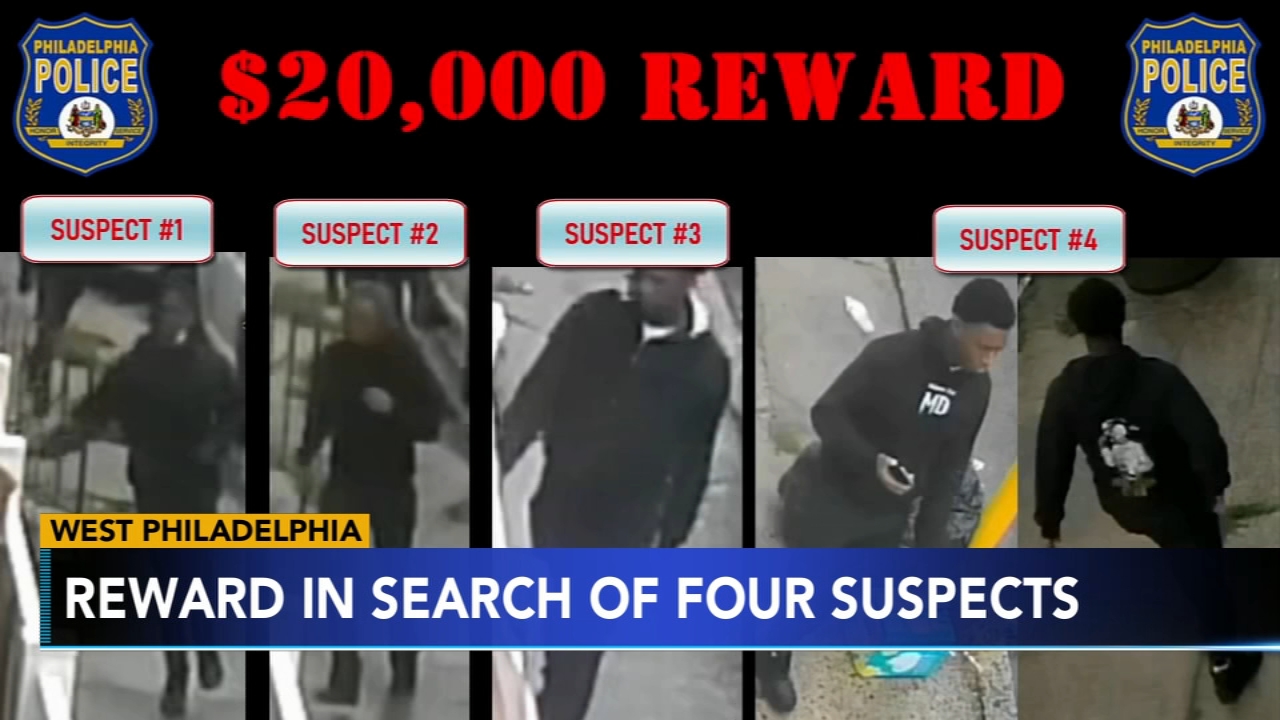 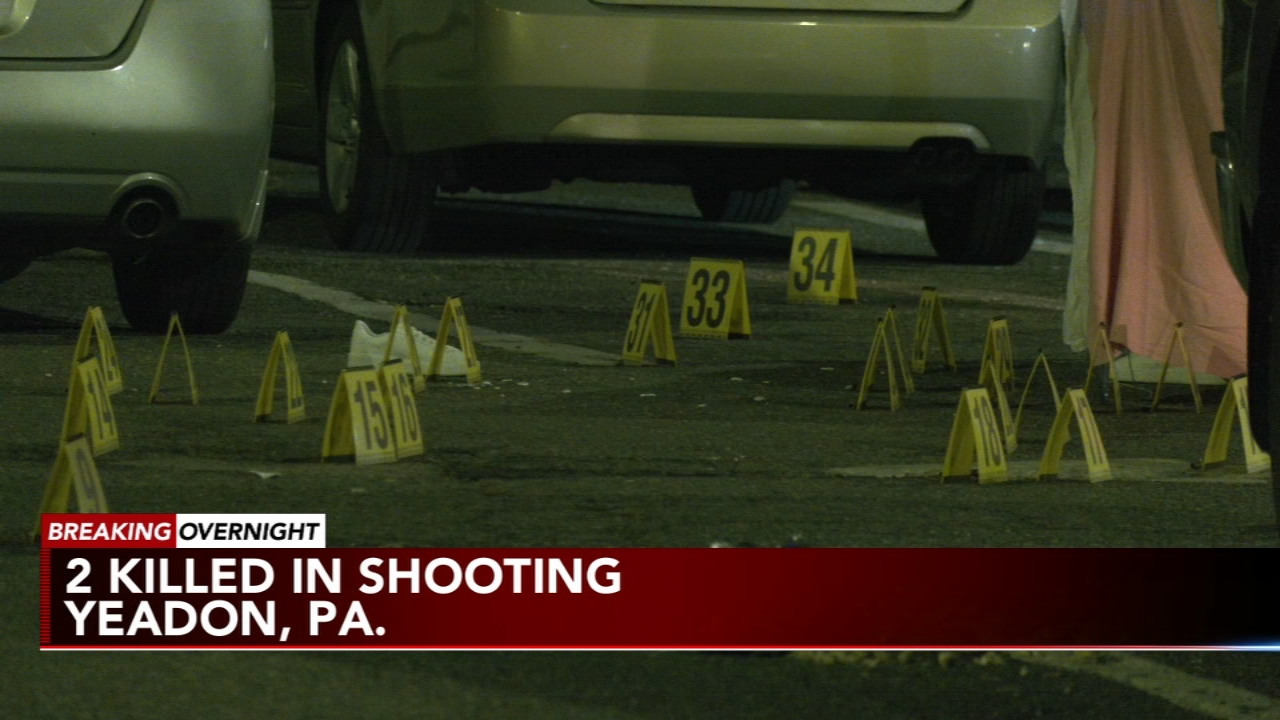