Police say someone began shooting at the sedan that was involved in the drive-by shooting.

Philadelphia police say a drive-by shooting suspect crashed and then came under fire from another shooter.

Police say a man was shot twice while walking on G Street near Allegheny Avenue around 10:45 p.m. Thursday.

Police say the silver sedan involved in the drive-by then crashed a few blocks down G Street.

Police say someone then began shooting at that sedan.

It's unknown if anyone inside the car was hit.

Police say everyone involved took off running from the scene.

Investigators tell Action News it turns out that the silver sedan had been stolen during a carjacking earlier this week. 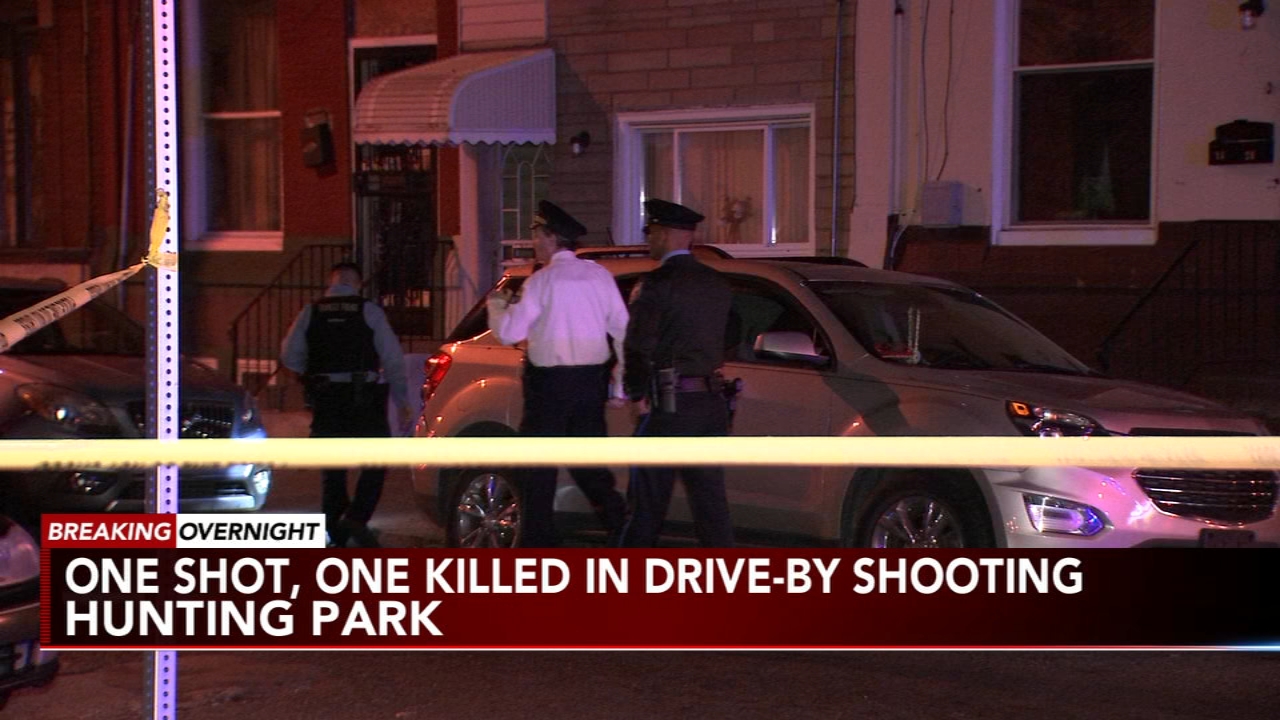 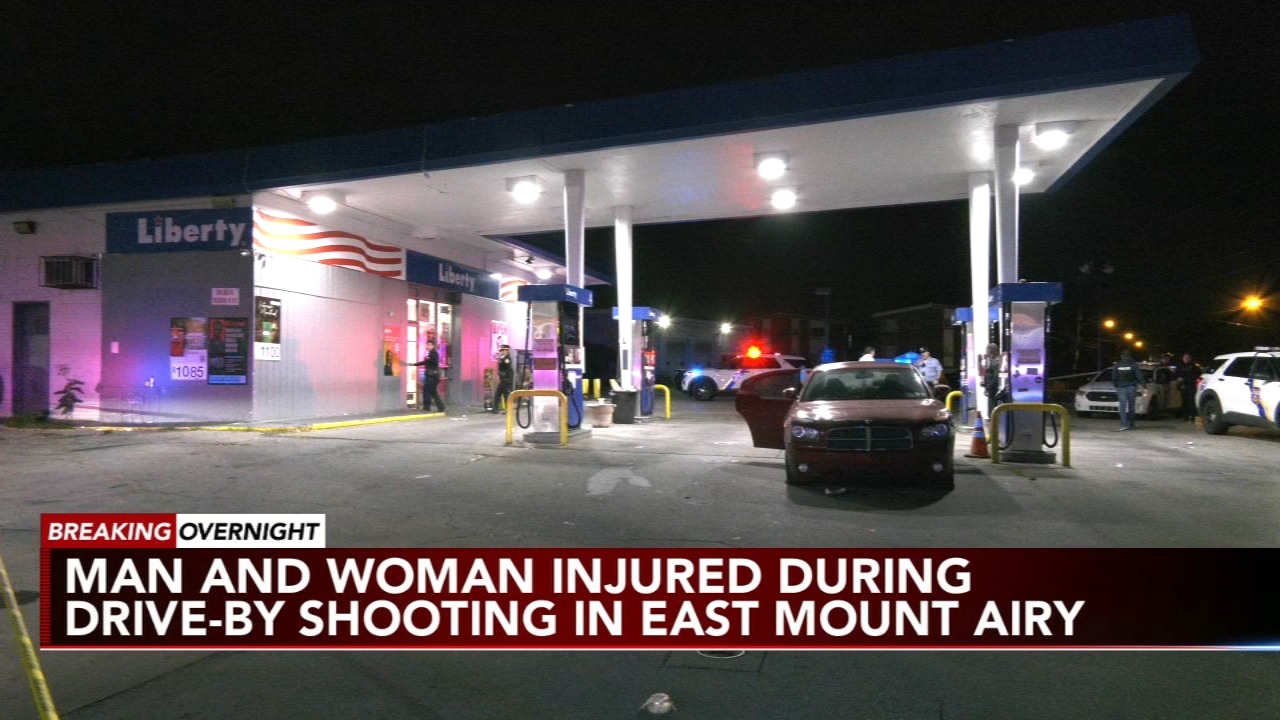 Over 2,600 dead after powerful earthquake rocks Turkey and Syria