Three similar cases of a police impersonator have been reported in New Jersey.
WPVI
By 6abc Digital Staff 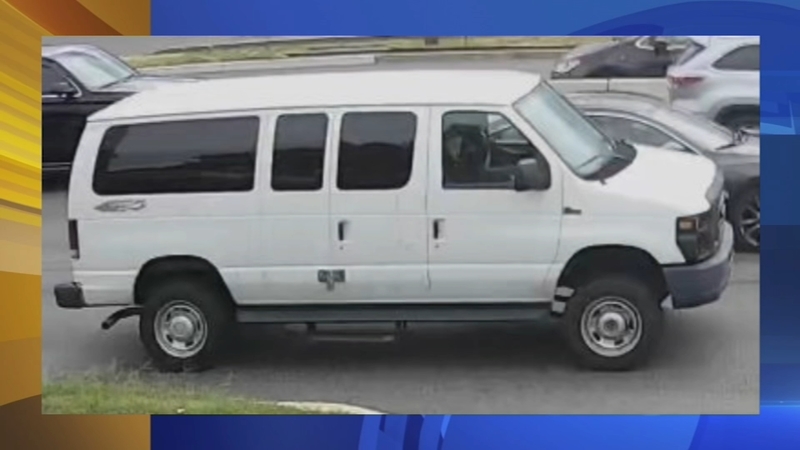 CHERRY HILL, New Jersey (WPVI) -- Police in Camden County are looking for a man who is impersonating a police officer and could be connected to similar cases in other parts of New Jersey.

A woman told police she was pulled over on Aug. 16 around 1:04 p.m. on Route 38 in Cherry Hill by a man in a white Ford van with red and blue LED warning lights in the grill and on the rear doors. 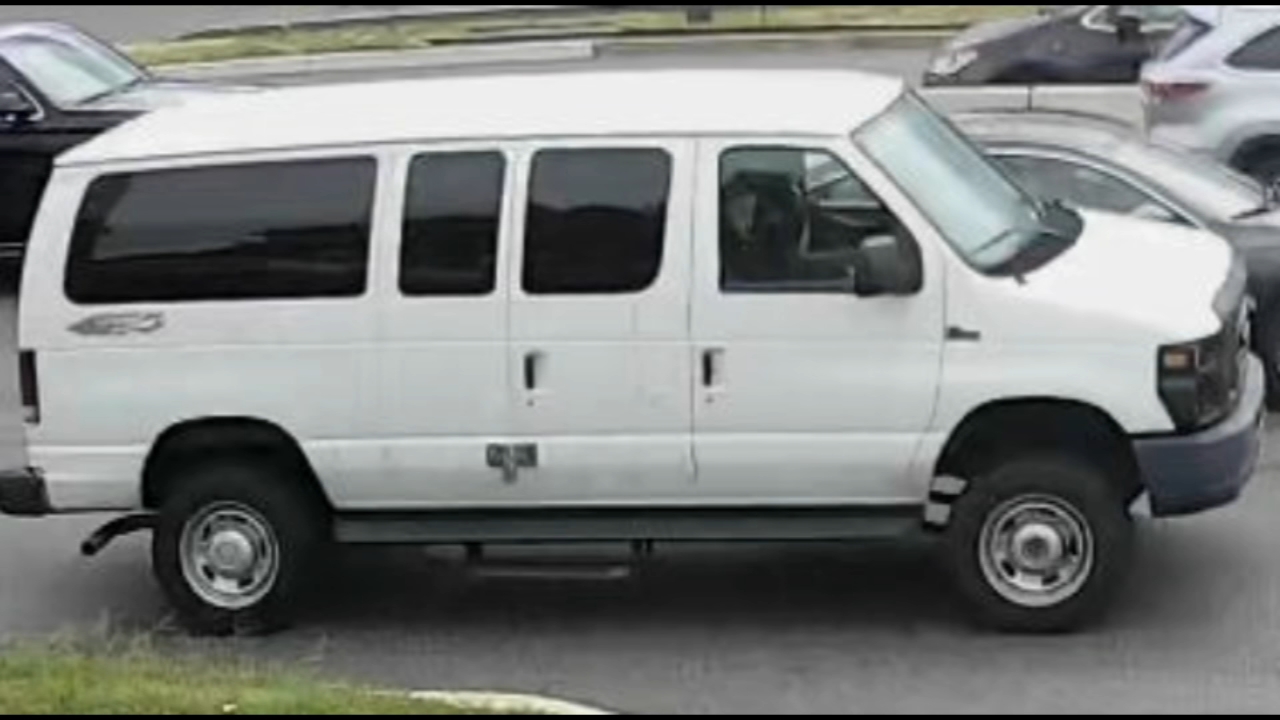 The man was wearing a blue t-shirt with "POLICE" across the front.

She told police the man approached the driver's side window and reached into her vehicle grabbing for her neck.

The woman was able to pull away in her vehicle and drove away.

The suspect was described as a white male in his 30s with dark red or brown hair and a mid-length beard.

Police said the suspect's vehicle was captured by video surveillance a short distance away.

Anyone with information regarding this incident should contact Det. Daniello at 856-432-8834 or rdaniello@cherryhillpolice.com.

Police are working to figure out if it is the same man who pulled over two drivers in Brick Township in Ocean County and Wall Township in Monmouth County earlier this month.

Brick Township police released a sketch of that suspect.

Officials there said on Aug. 1 around 2 p.m. the suspect used a blue dashboard light to pull over a woman.

After a brief exchange she became suspicious and asked him for his ID. He then told her to get out of her car and when she refused, he tried to drag her out before she was able to get away.

A similar incident occurred two days later, around 9:45 p.m. on Aug. 3, to another woman in Wall Township.

The suspect these incidents has a similar physical description as the one in Cherry Hill, but was driving a black, older model Ford Crown Victoria.

When one woman became suspicious and asked him for ID, police say he tried to drag her out of her vehicle before she could get away.