The officers involved work for the Newtown Township and Philadelphia police.
WPVI
By 6abc Digital Staff 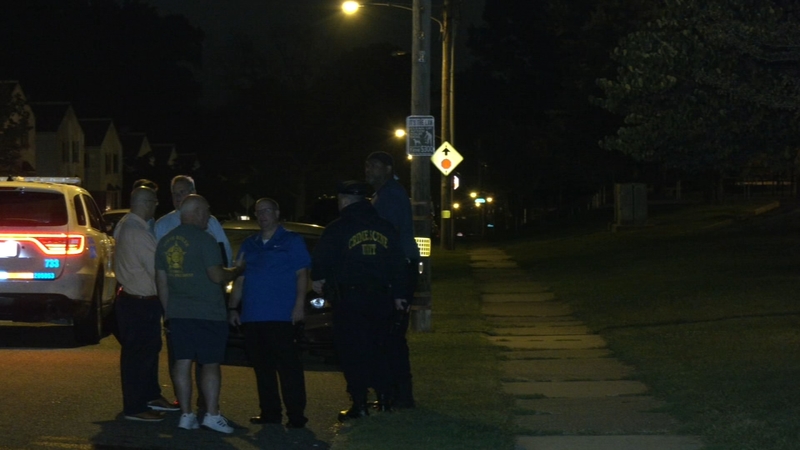 PHILADELPHIA (WPVI) -- An off-duty officer shot the dog of another officer after a fight between their pets in Philadelphia, according to authorities.

It happened around 11 p.m. Tuesday on the 1300 block of Kelvin Street in Somerton.

A Philadelphia police officer lives across the street.

The Philadelphia officer's pet bit the Newtown officer's dog during a fight between the two animals earlier, authorities say.

The Philadelphia officer's dog was being treated for the gunshot wound and is expected to recover.

It is unclear if charges will be filed.